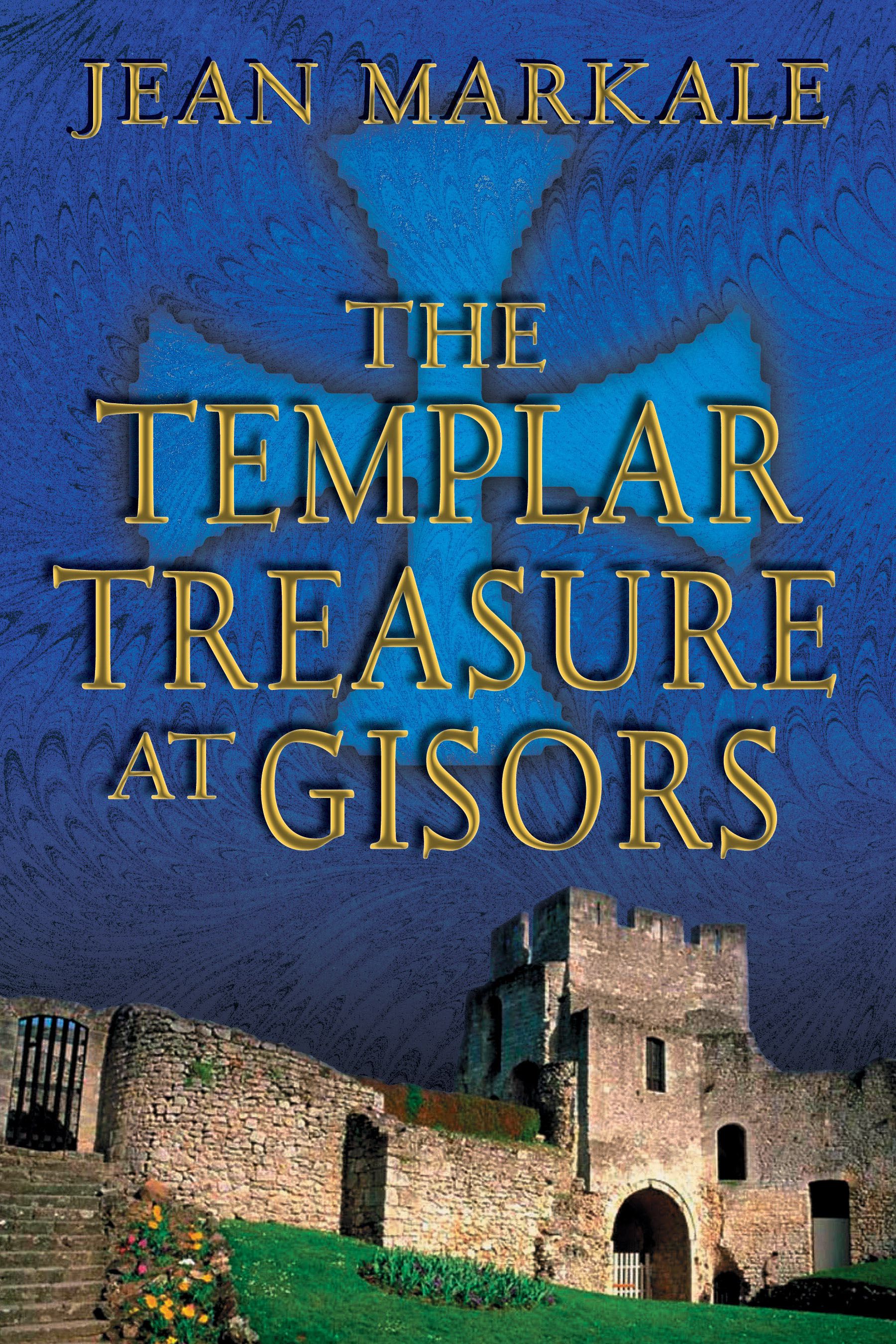 The Templar Treasure at Gisors

The Templar Treasure at Gisors