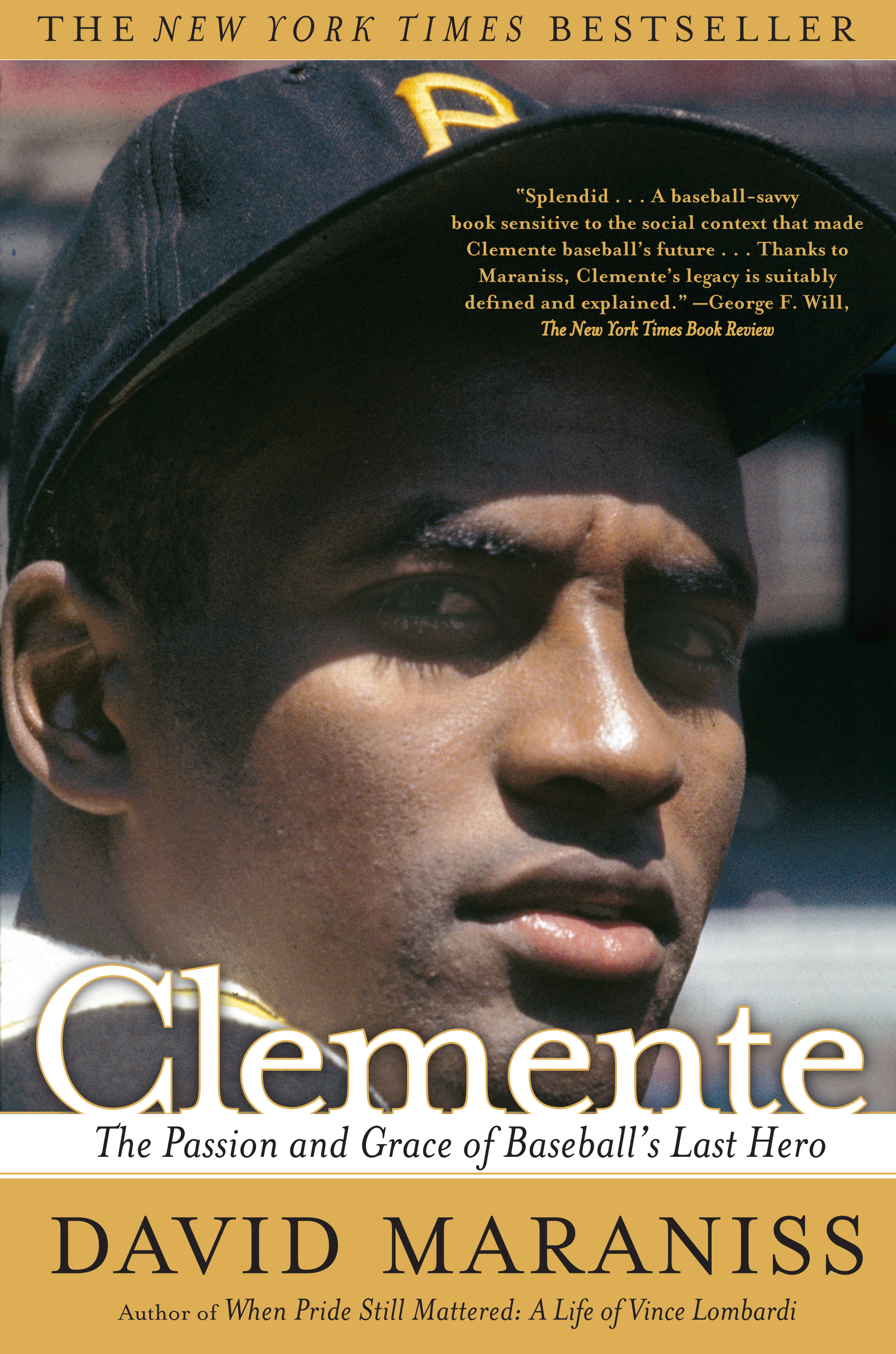 The Passion and Grace of Baseball's Last Hero

Discover the remarkable life of Roberto Clemente—one of the most accomplished—and beloved—baseball heroes of his generation from Pulitzer Prize winner David Maraniss.

On New Year’s Eve 1972, following eighteen magnificent seasons in the major leagues, Roberto Clemente died a hero’s death, killed in a plane crash as he attempted to deliver food and medical supplies to Nicaragua after a devastating earthquake. David Maraniss now brings the great baseball player brilliantly back to life in Clemente: The Passion and Grace of Baseball’s Last Hero, a book destined to become a modern classic. Much like his acclaimed biography of Vince Lombardi, When Pride Still Mattered, Maraniss uses his narrative sweep and meticulous detail to capture the myth and a real man.

Anyone who saw Clemente, as he played with a beautiful fury, will never forget him. He was a work of art in a game too often defined by statistics. During his career with the Pittsburgh Pirates, he won four batting titles and led his team to championships in 1960 and 1971, getting a hit in all fourteen World Series games in which he played. His career ended with three-thousand hits, the magical three-thousandth coming in his final at-bat, and he and the immortal Lou Gehrig are the only players to have the five-year waiting period waived so they could be enshrined in the Hall of Fame immediately after their deaths.

There is delightful baseball here, including thrilling accounts of the two World Series victories of Clemente’s underdog Pittsburgh Pirates, but this is far more than just another baseball book. Roberto Clemente was that rare athlete who rose above sports to become a symbol of larger themes. Born near the canebrakes of rural Carolina, Puerto Rico, on August 18, 1934, at a time when there were no blacks or Puerto Ricans playing organized ball in the United States, Clemente went on to become the greatest Latino player in the major leagues. He was, in a sense, the Jackie Robinson of the Spanish-speaking world, a ballplayer of determination, grace, and dignity who paved the way and set the highest standard for waves of Latino players who followed in later generations and who now dominate the game.

The Clemente that Maraniss evokes was an idiosyncratic character who, unlike so many modern athletes, insisted that his responsibilities extended beyond the playing field. In his final years, his motto was that if you have a chance to help others and fail to do so, you are wasting your time on this earth. Here, in the final chapters, after capturing Clemente’s life and times, Maraniss retraces his final days, from the earthquake to the accident, using newly uncovered documents to reveal the corruption and negligence that led the unwitting hero on a mission of mercy toward his untimely death as an uninspected, overloaded plane plunged into the sea. 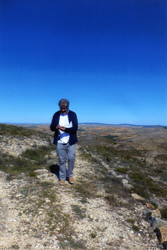 David Maraniss is an associate editor at The Washington Post and a distinguished visiting professor at Vanderbilt University. He has won two Pulitzer Prizes for journalism and was a finalist three other times. Among his bestselling books are biographies of Bill Clinton, Barack Obama, Roberto Clemente, and Vince Lombardi, and a trilogy about the 1960s—Rome 1960; Once in a Great City (winner of the RFK Book Prize); and They Marched into Sunlight (winner of the J. Anthony Lucas Prize and Pulitzer Finalist in History). A Good American Family is his twelfth book.

"Splendid . . . . A baseball-savvy book sensitive to the social context that made Clemente baseball's future . . . . Thanks to Maraniss, Clemente's legacy is suitably defined and explained."

"Clemente stands apart. His story, like the game he played, is a deep breath of fresh spring air."

"Maraniss brings imagination, energy, and even poetry to his superb biography of one of the greatest ballplayers ever to delight a stadium full of fans."

The Passion and Grace of Baseball's Last Hero