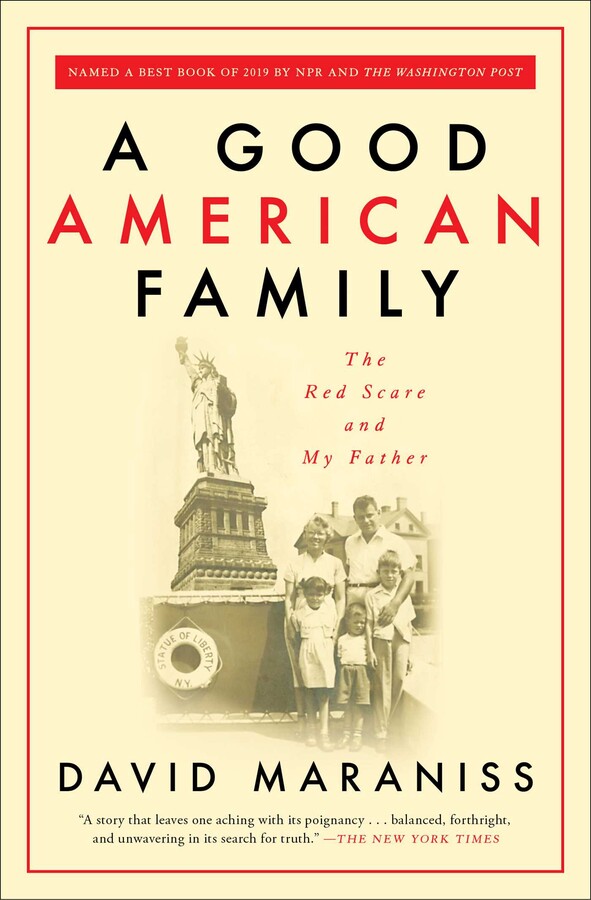 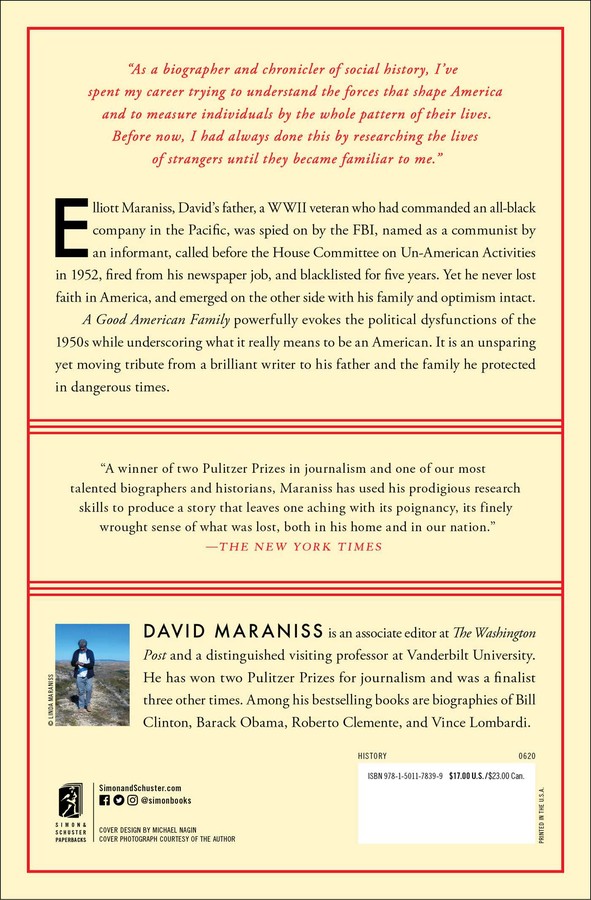 The Red Scare and My Father

The Red Scare and My Father