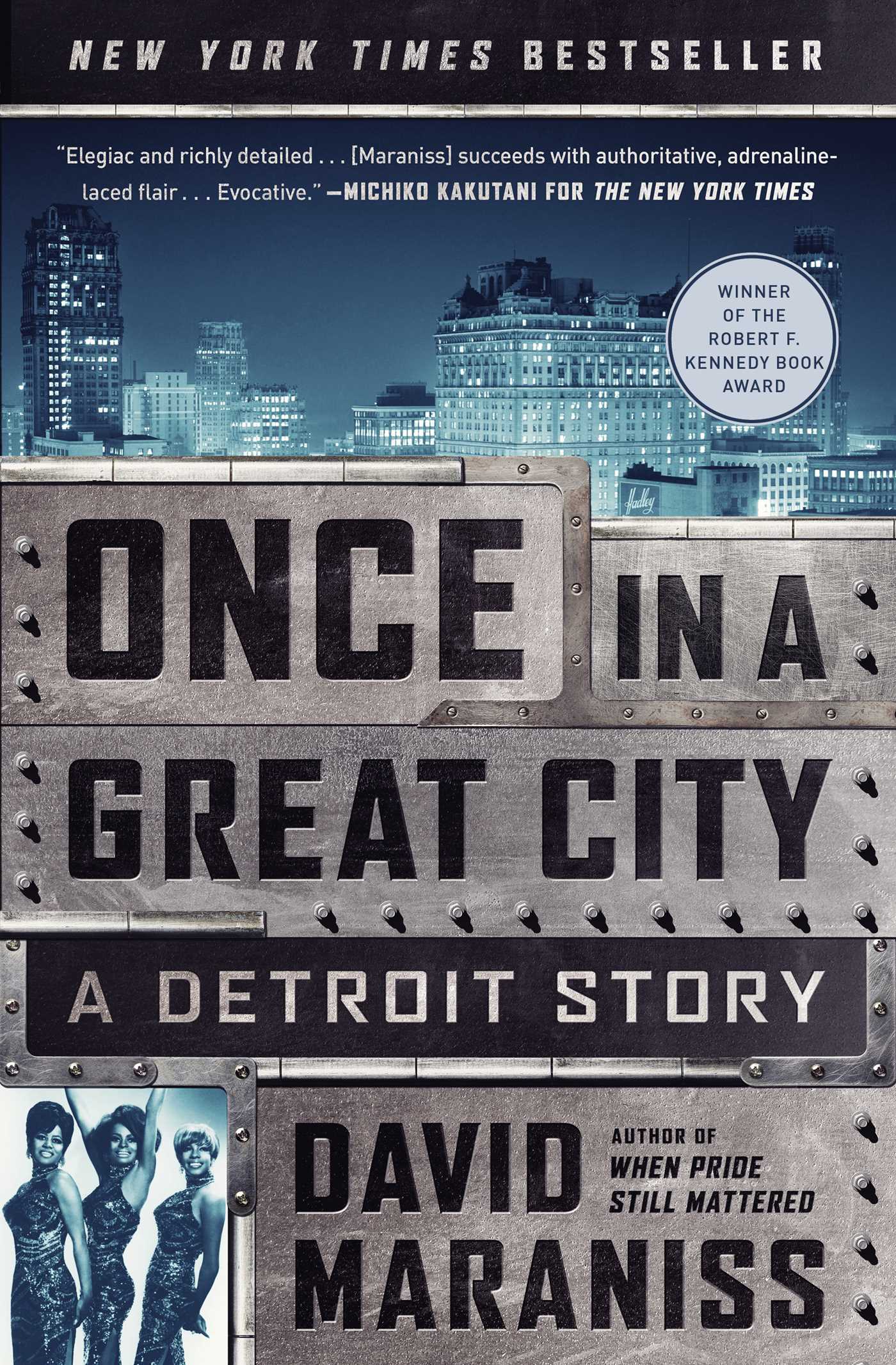 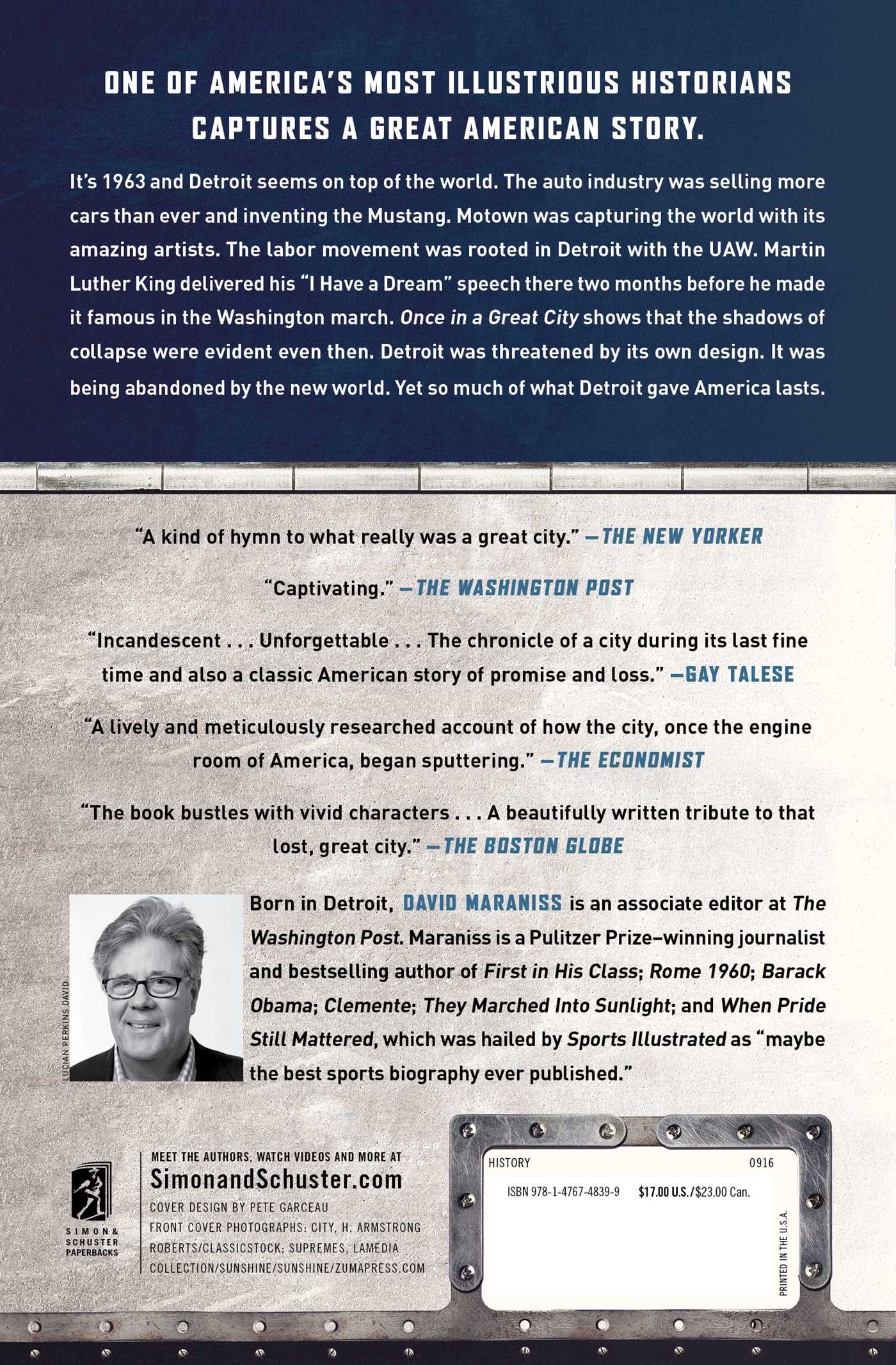 How Eminem Inspired a Book About Detroit 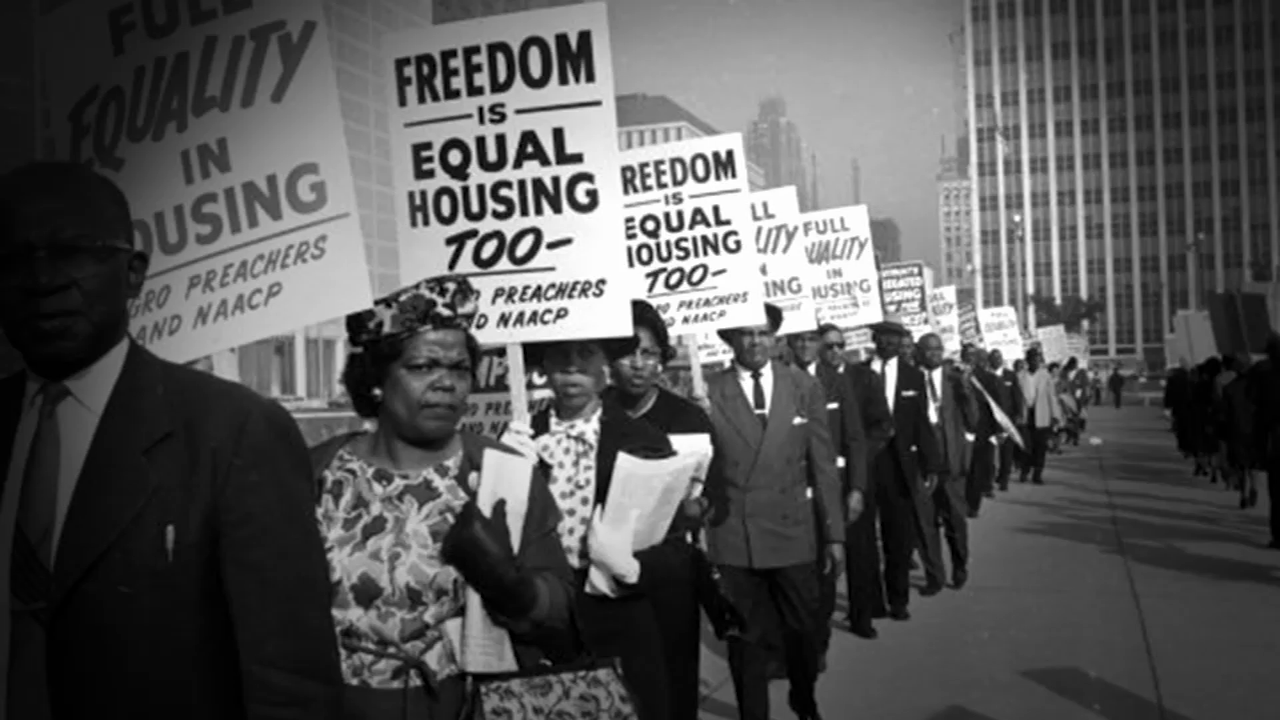 Detroit and the Civil Rights Movement 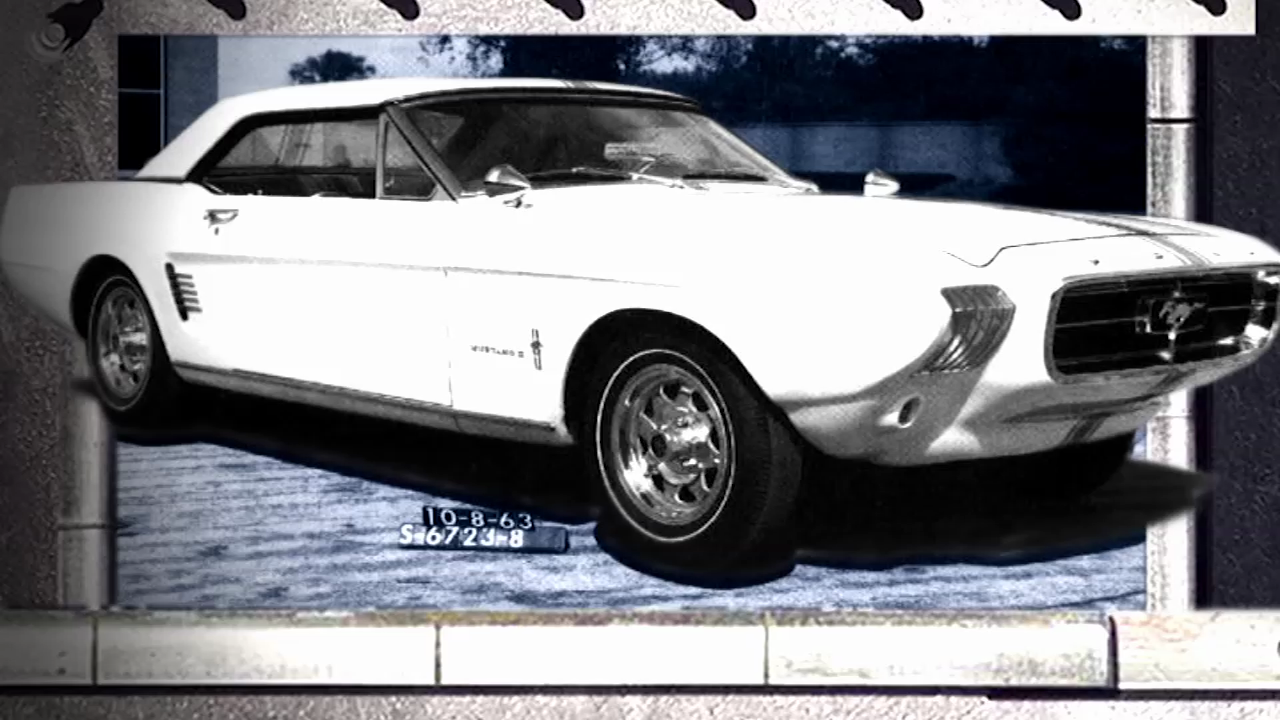 The Detroit Auto Industry & the Rise of the Mustang 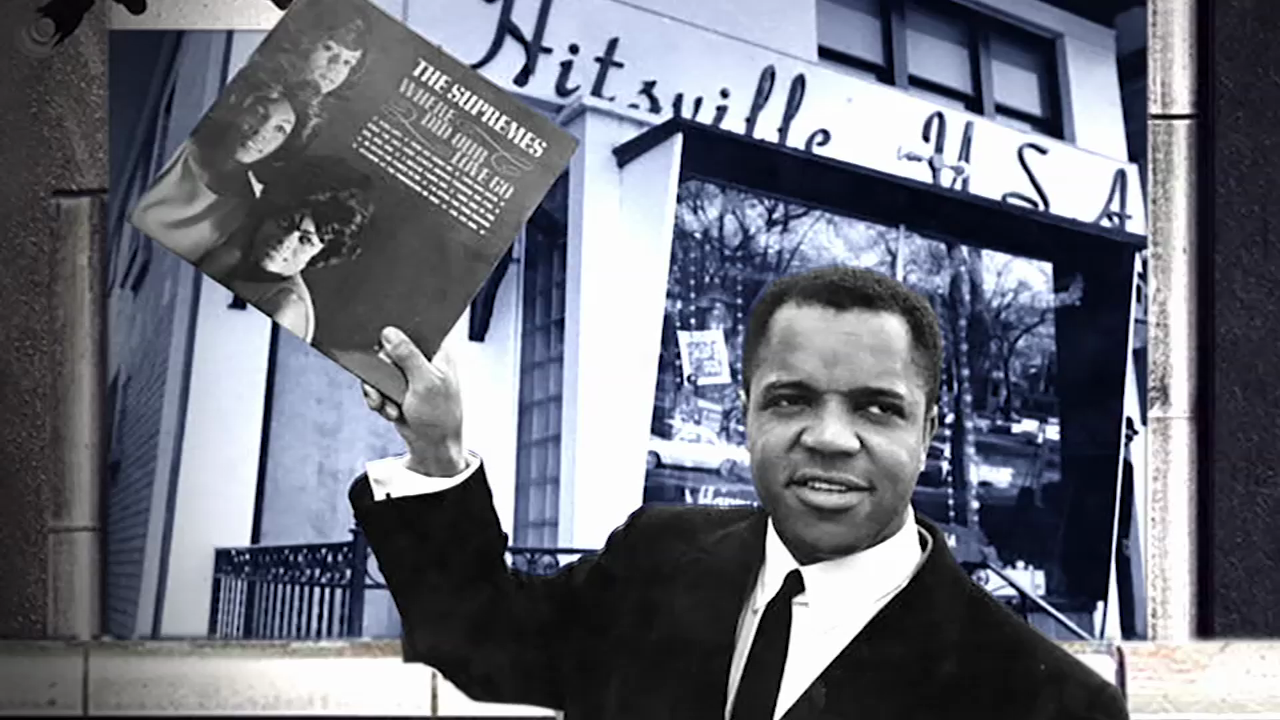 Once in a Great City

Once in a Great City