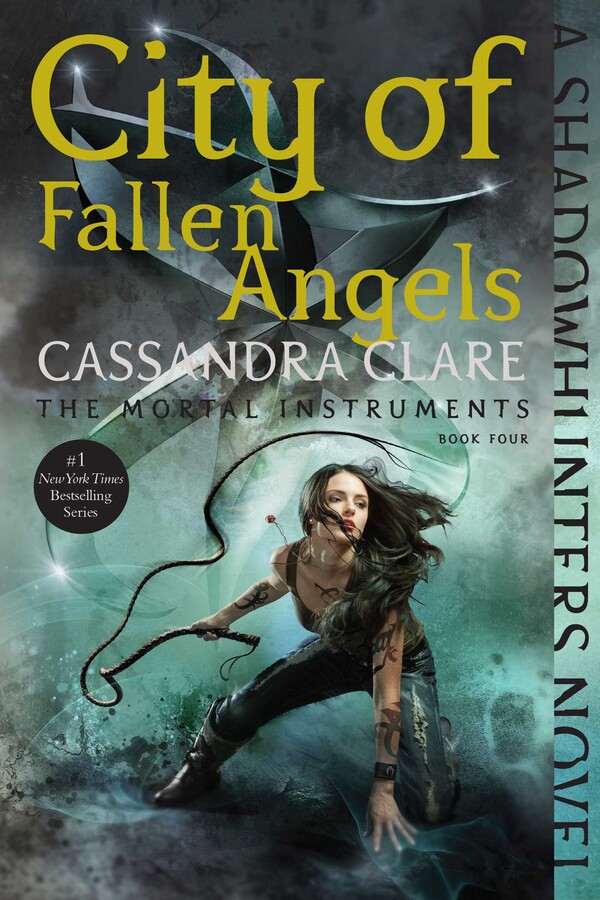 Top 10 Things That Are NOT Going to happen in CITY OF FALLEN A...

Book #4 of The Mortal Instruments
By Cassandra Clare
LIST PRICE $10.99
PRICE MAY VARY BY RETAILER

Book #4 of The Mortal Instruments
By Cassandra Clare
LIST PRICE $10.99
PRICE MAY VARY BY RETAILER