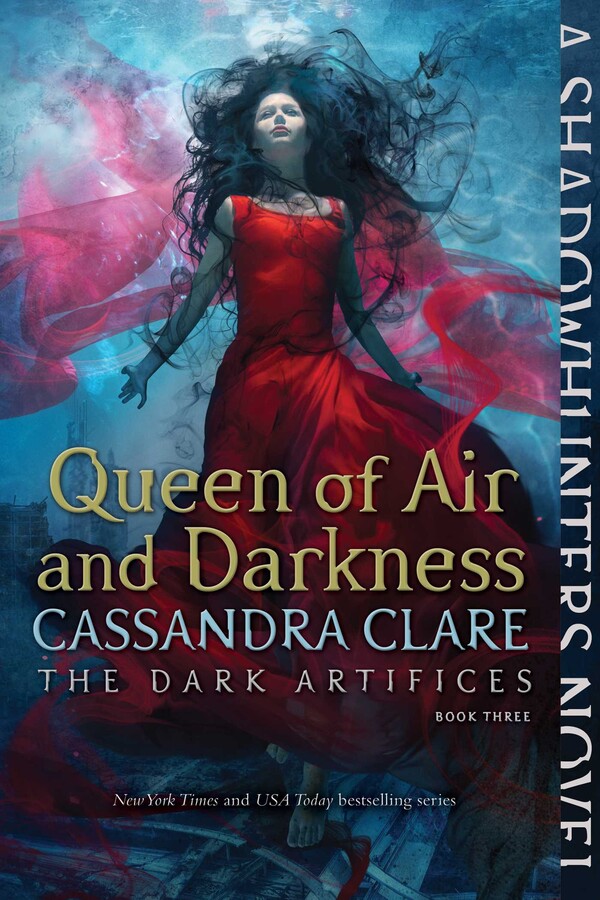 Queen of Air and Darkness

Book #3 of The Dark Artifices
By Cassandra Clare

Queen of Air and Darkness

Book #3 of The Dark Artifices
By Cassandra Clare