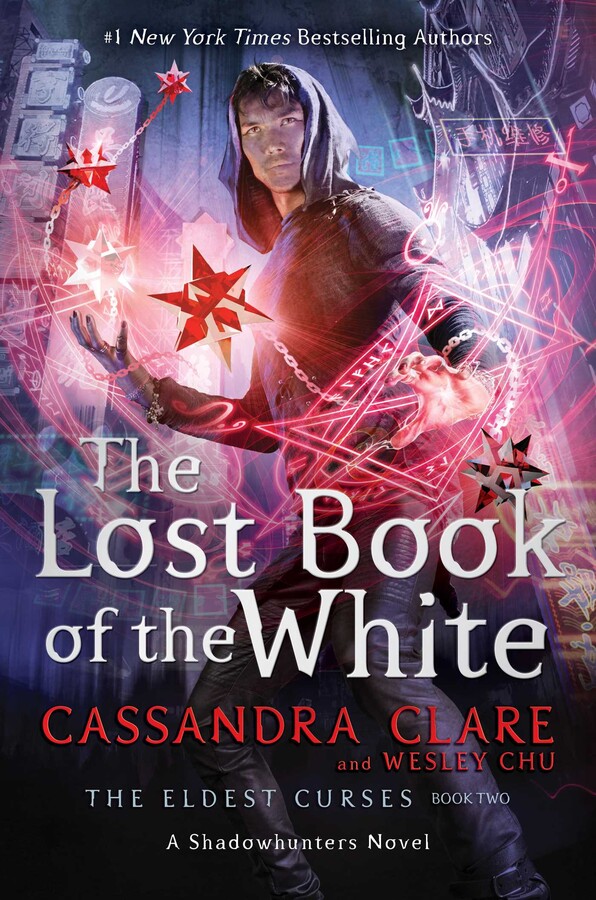 The Lost Book of the White

The Lost Book of the White

More books in this series: The Eldest Curses