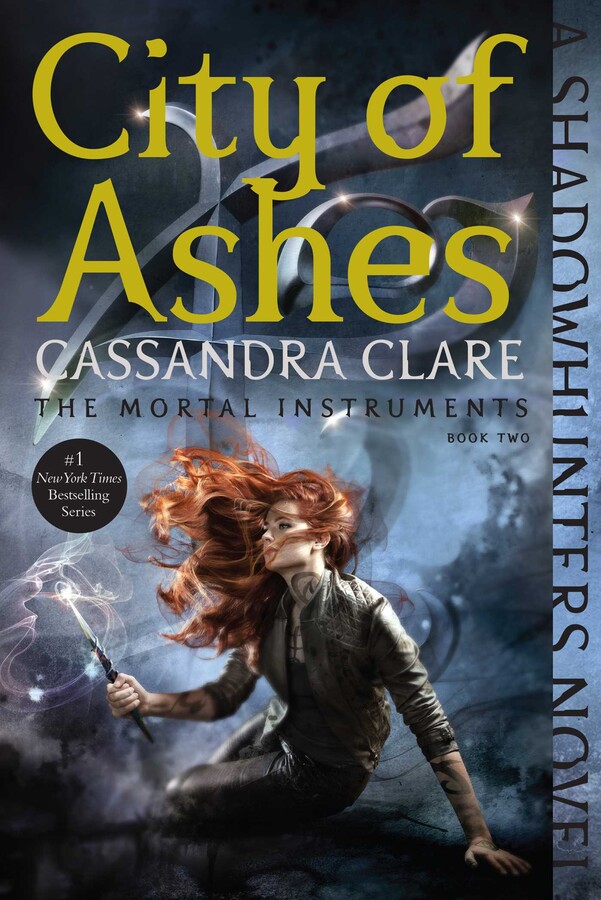 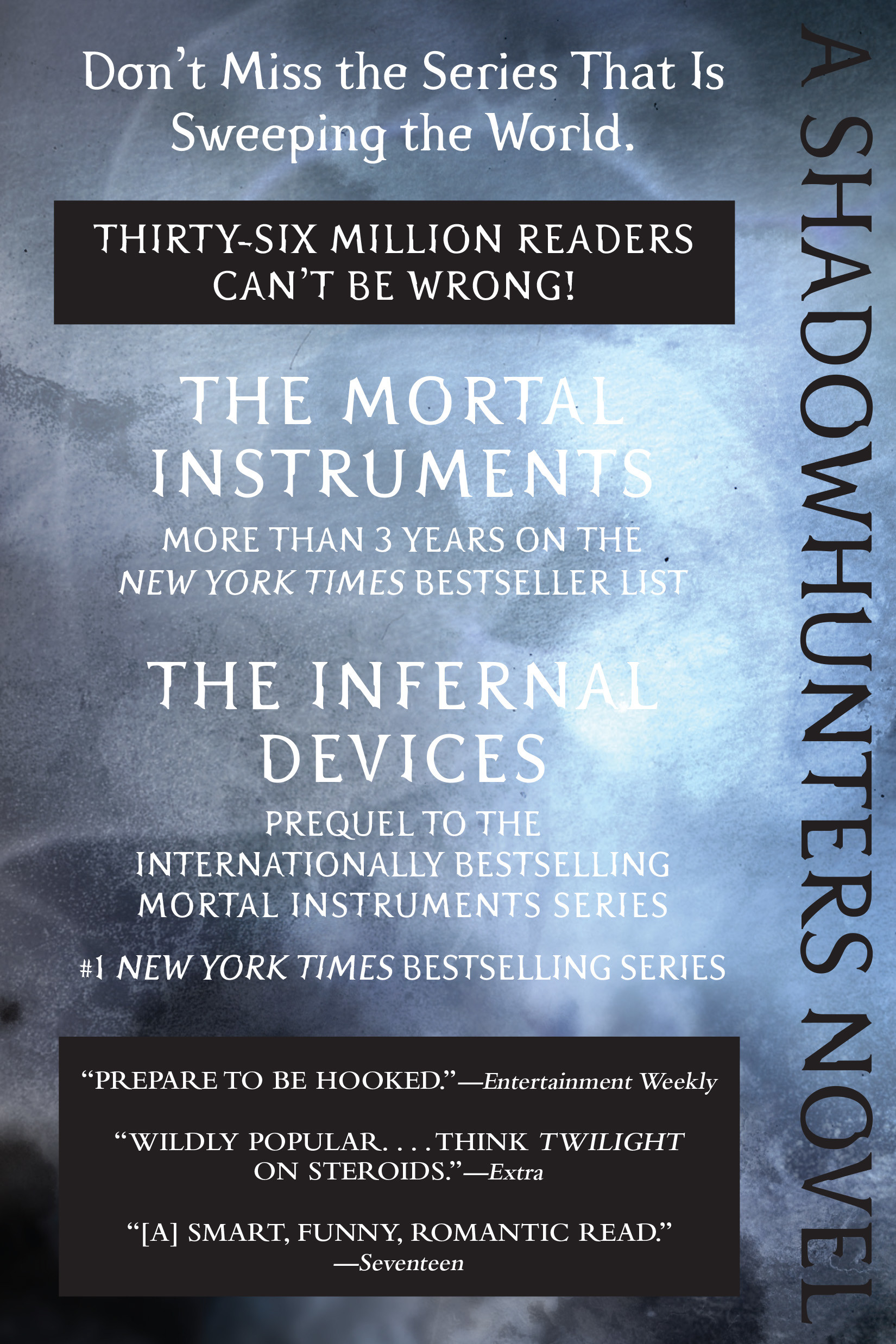 City of Ashes
By Cassandra Clare
Read by Natalie Moore