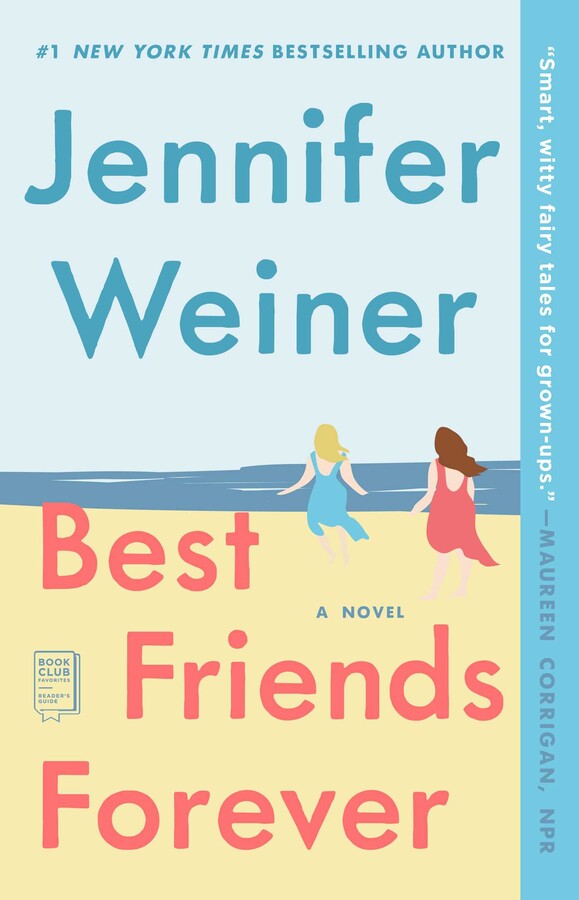 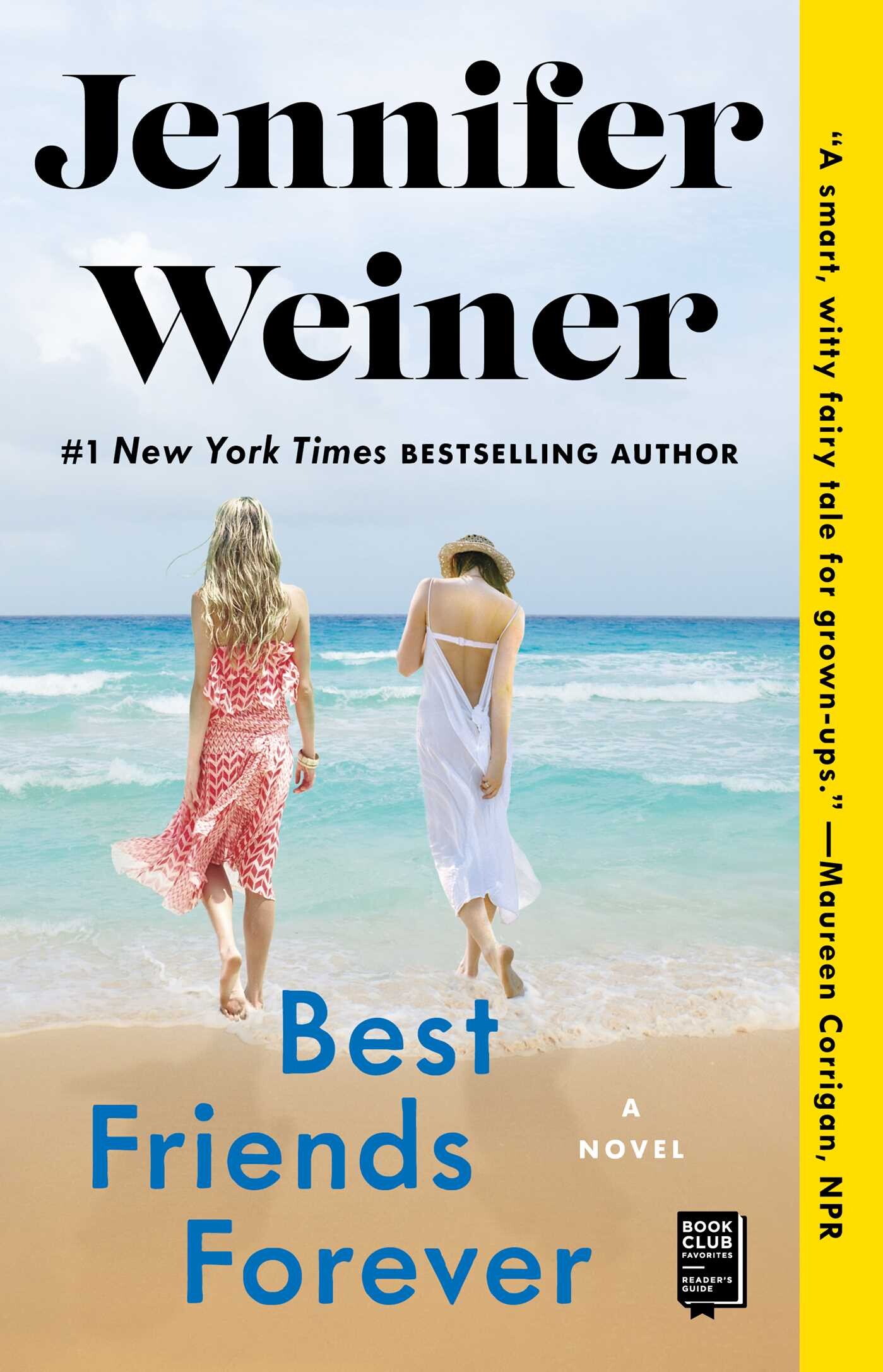 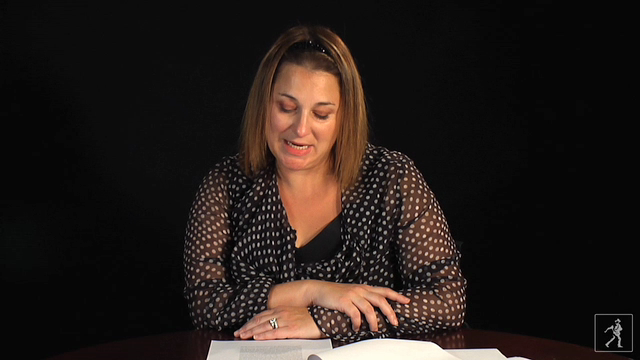 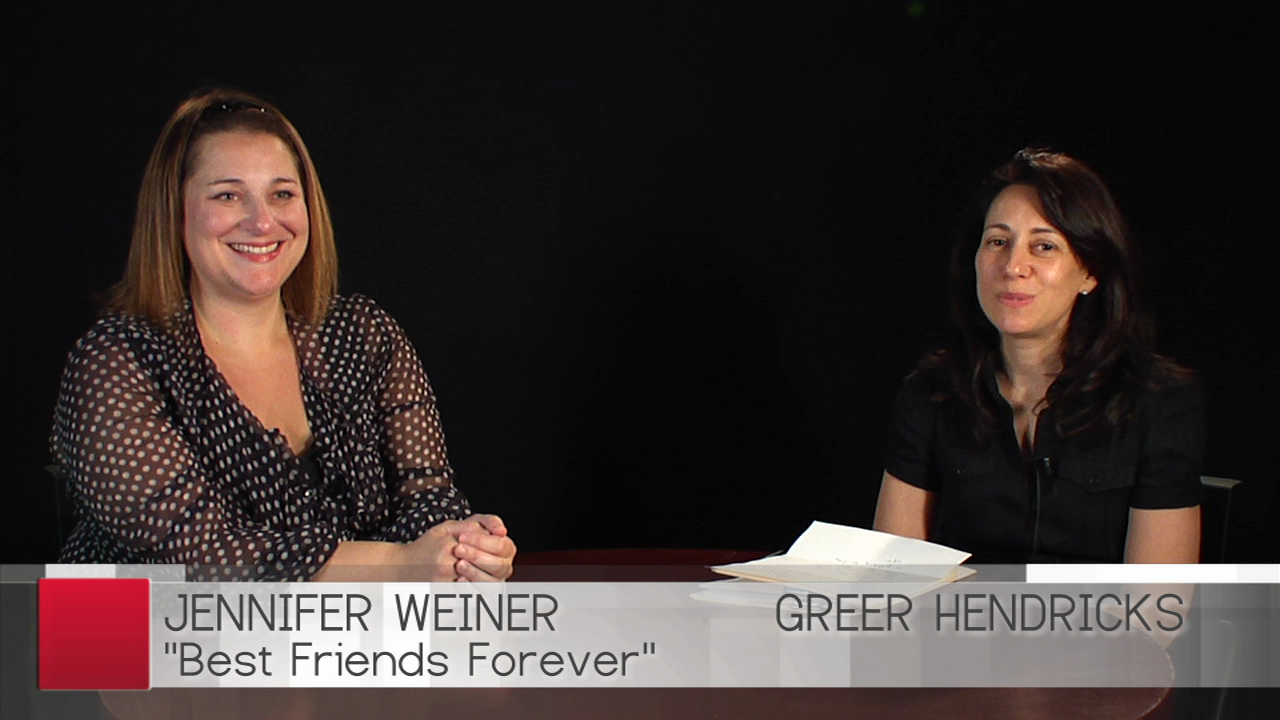 An Interview with Novelist Jennifer Weiner 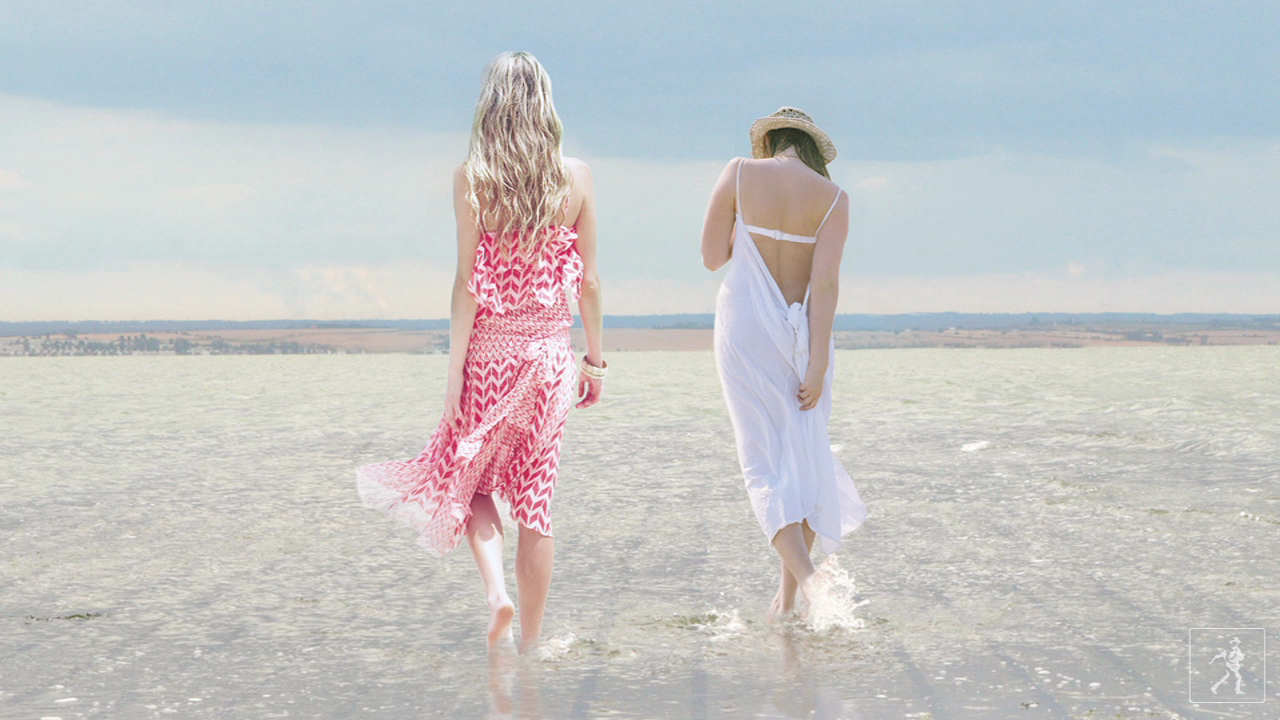 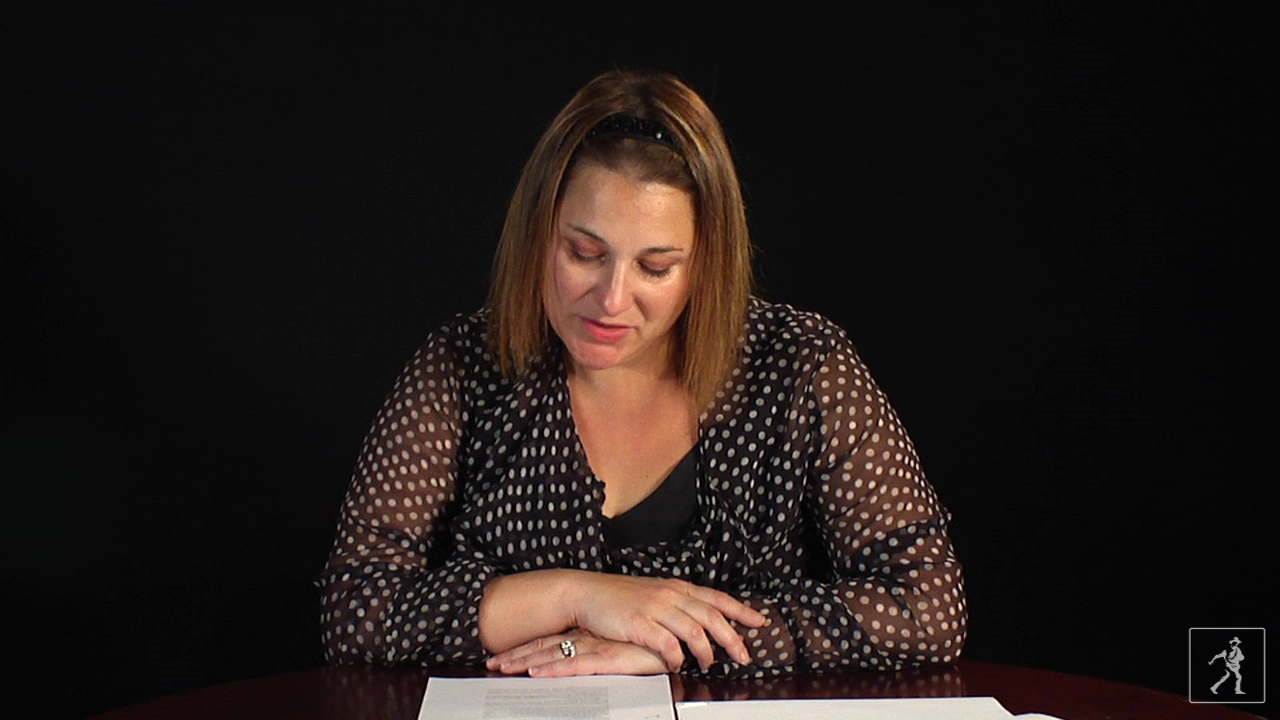