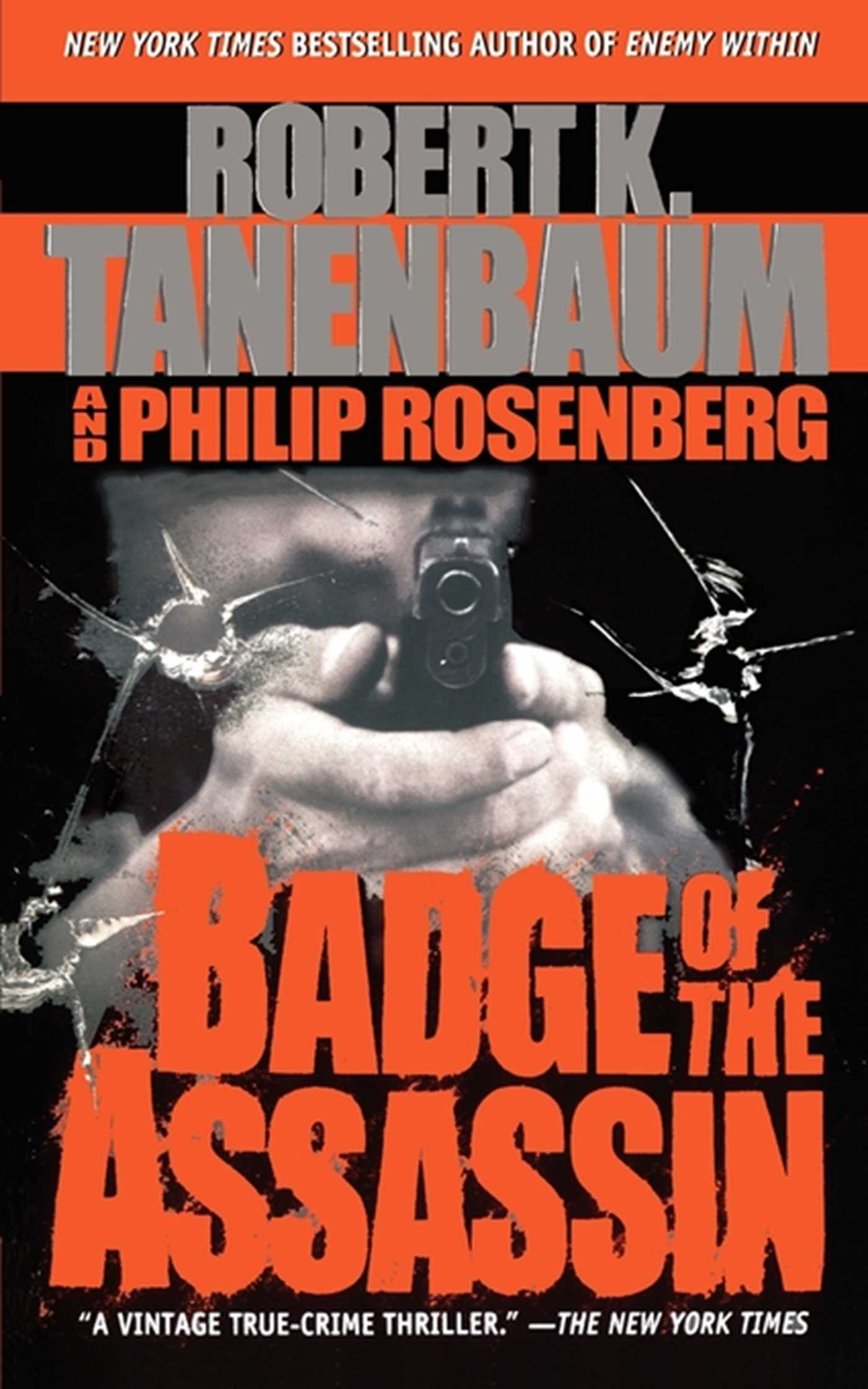 Badge of the Assassin

Badge of the Assassin