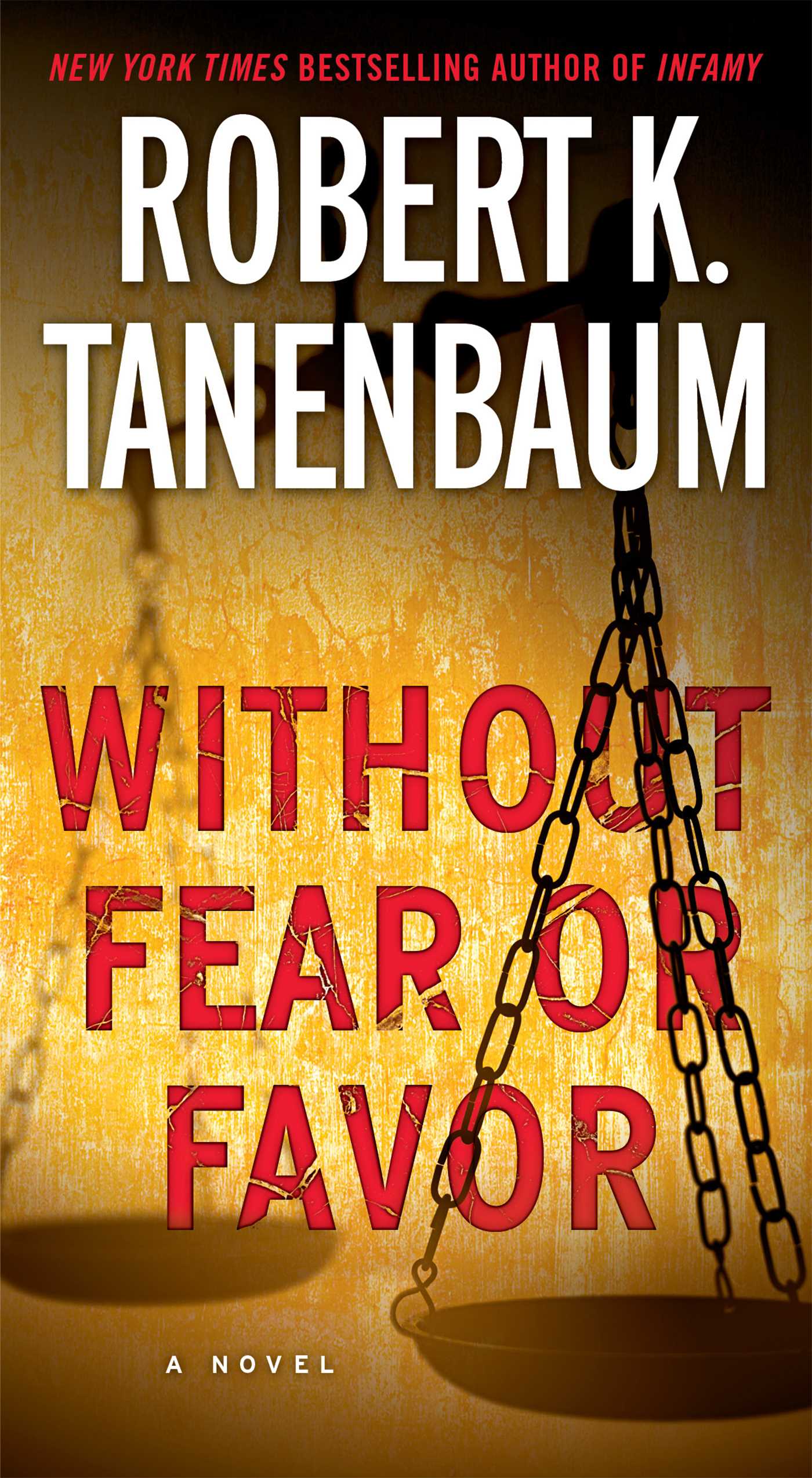 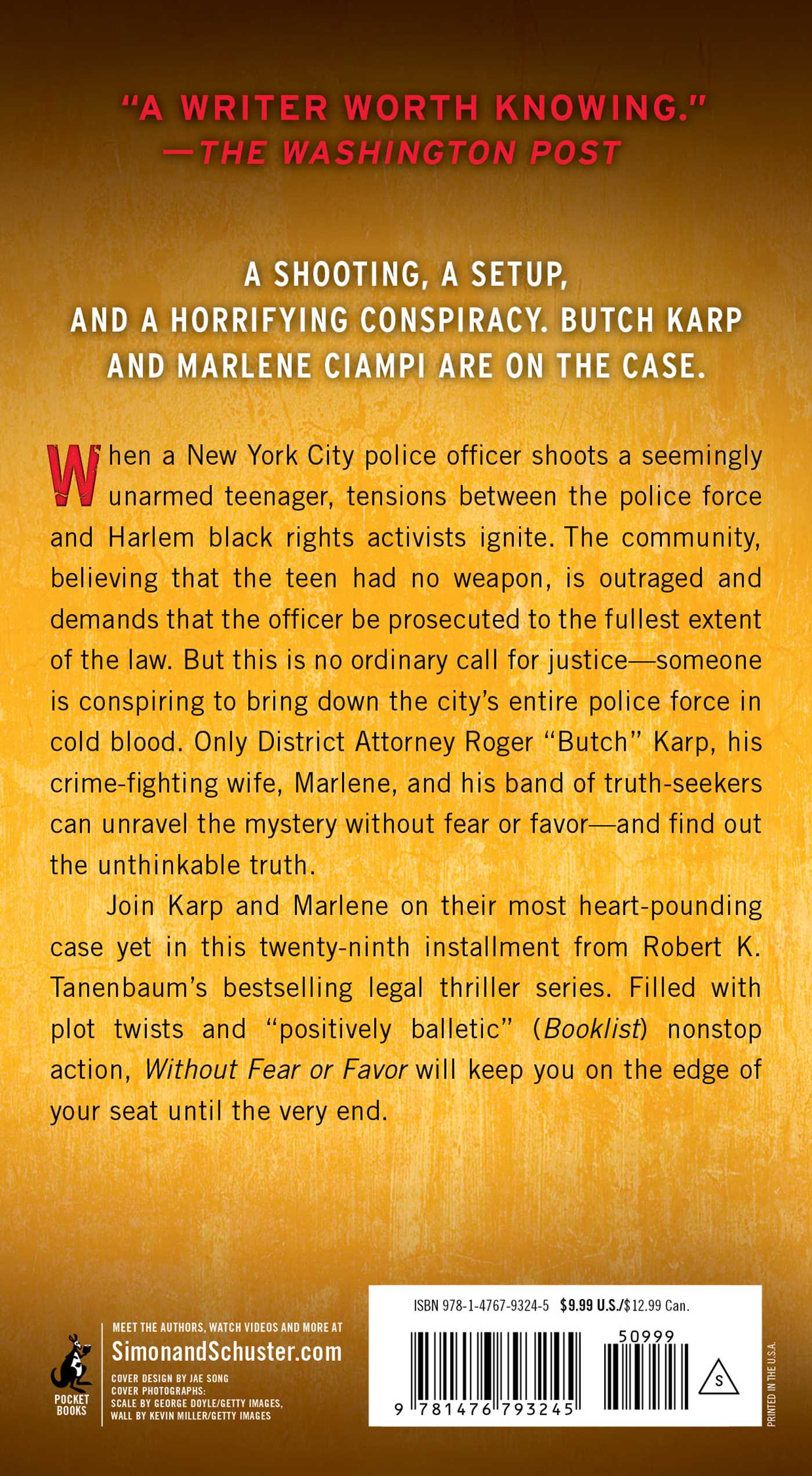 Without Fear or Favor

Without Fear or Favor