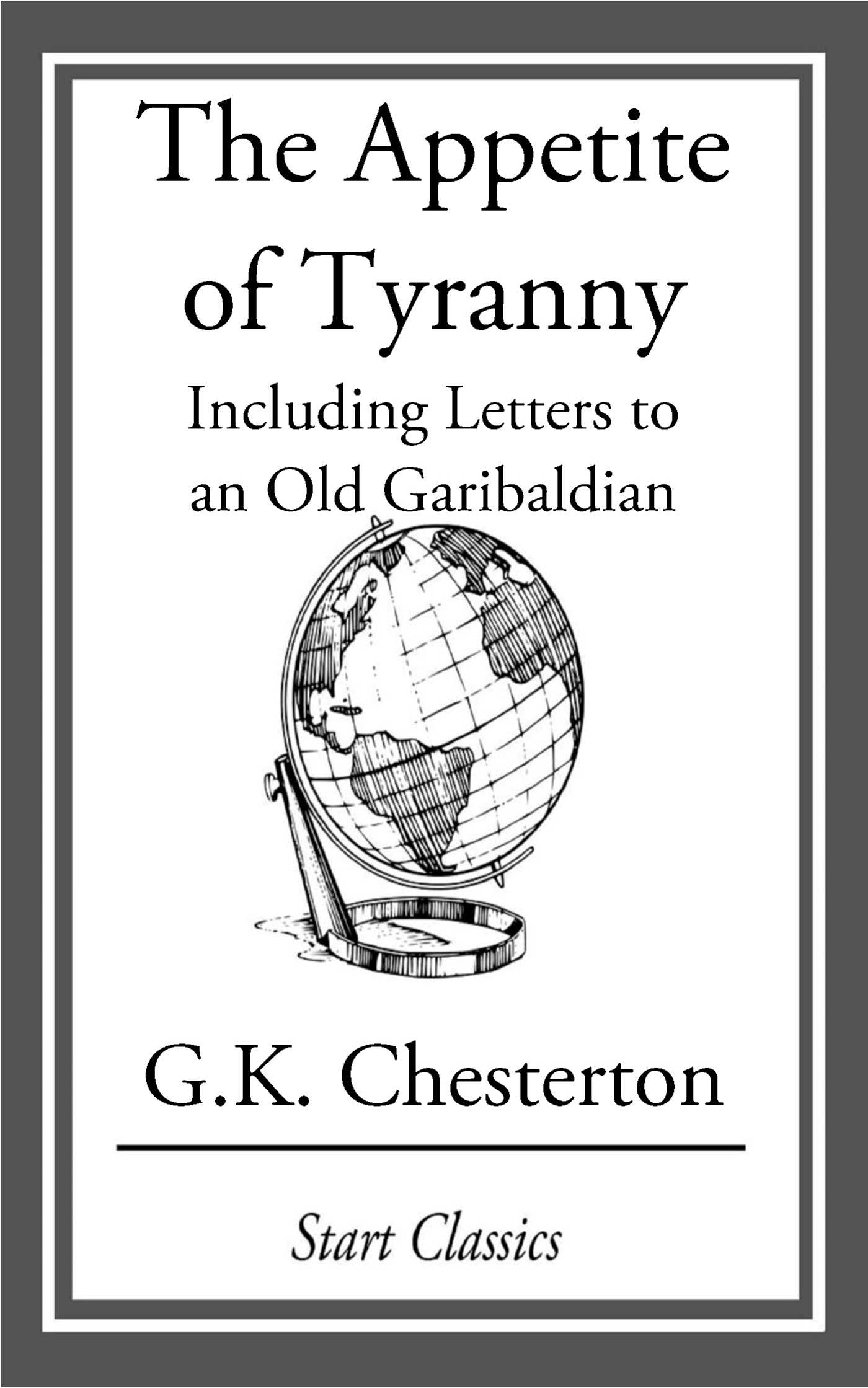 Including Letters to an Old Garibaldian

Including Letters to an Old Garibaldian