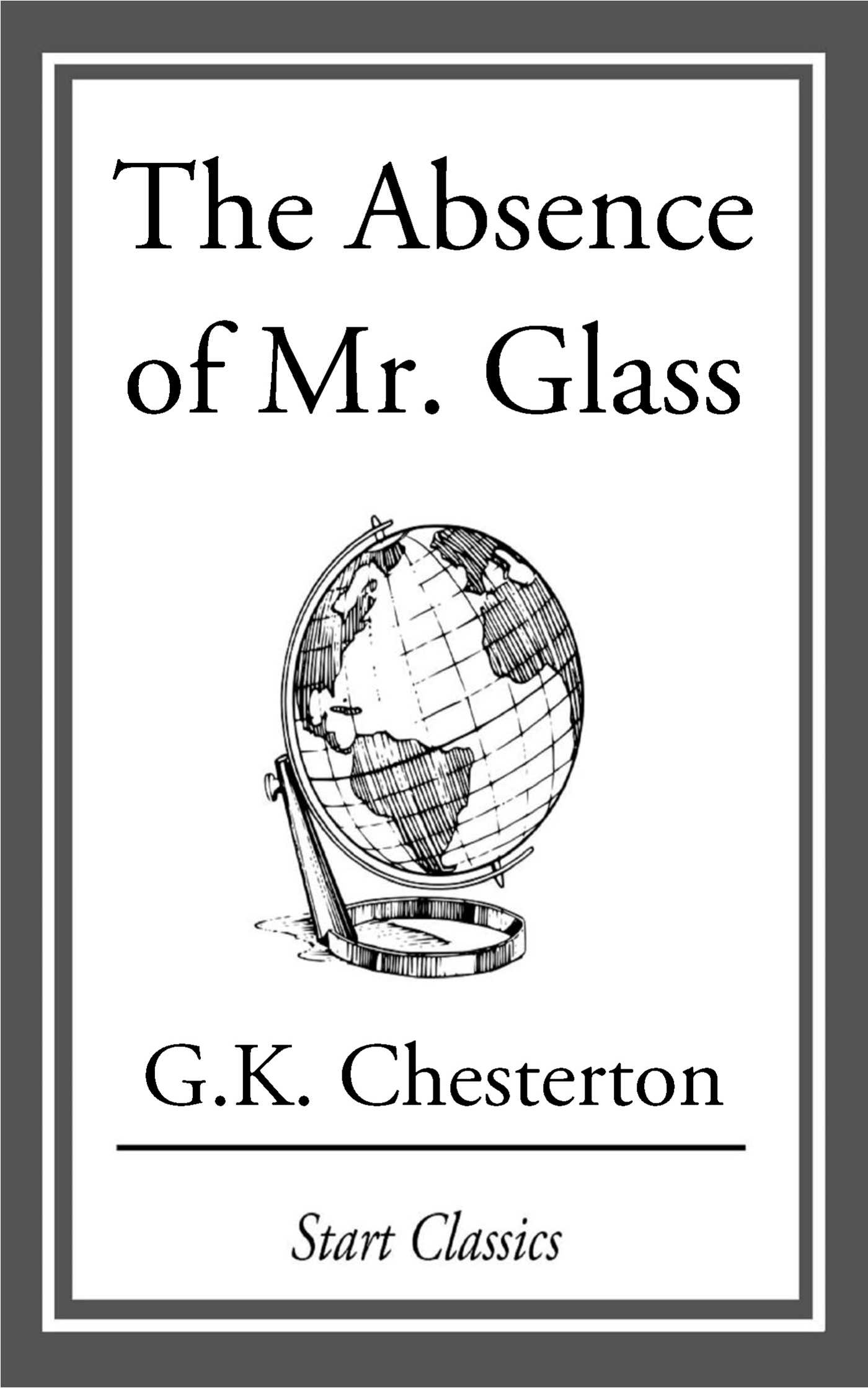 The Absence of Mr. Glass

The Absence of Mr. Glass