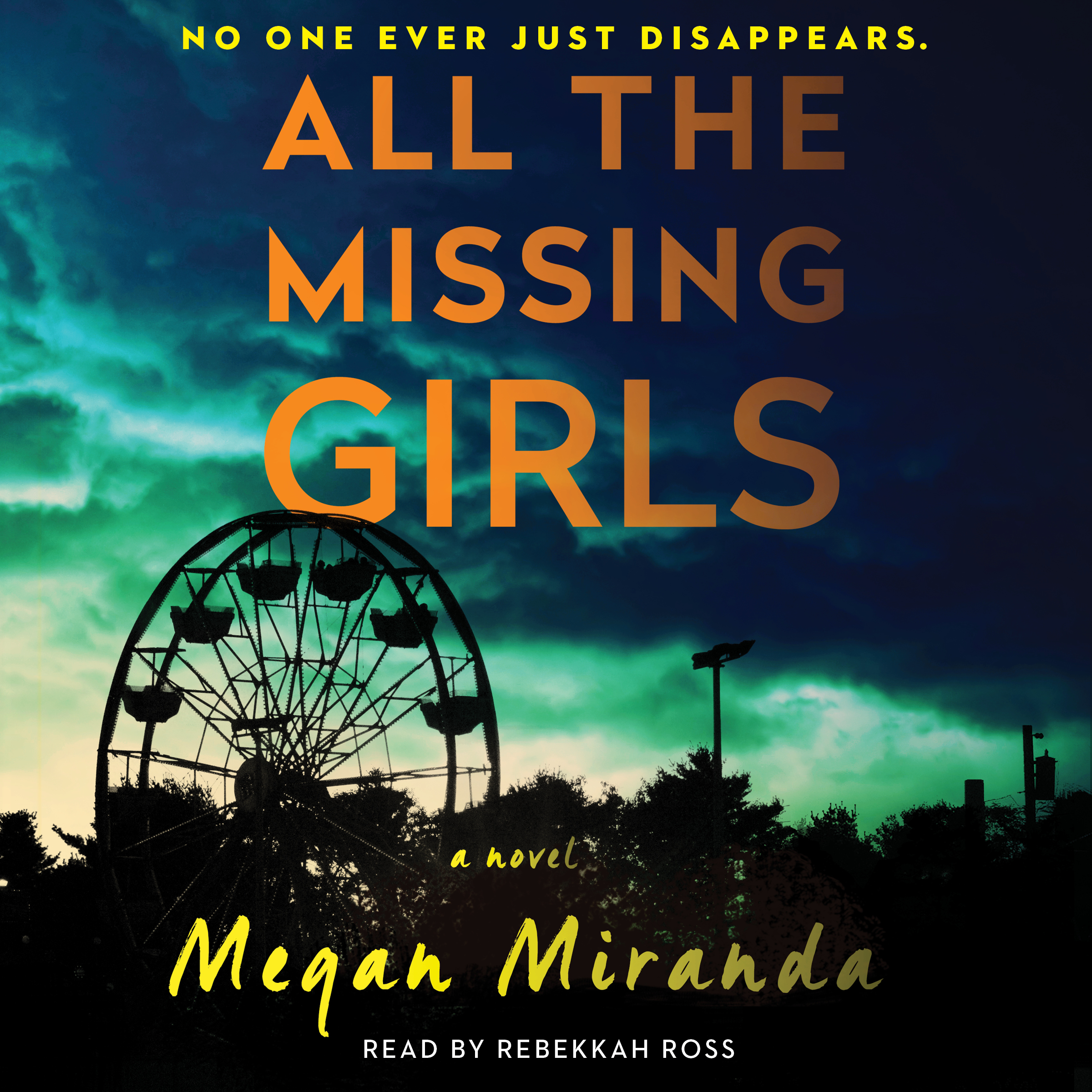 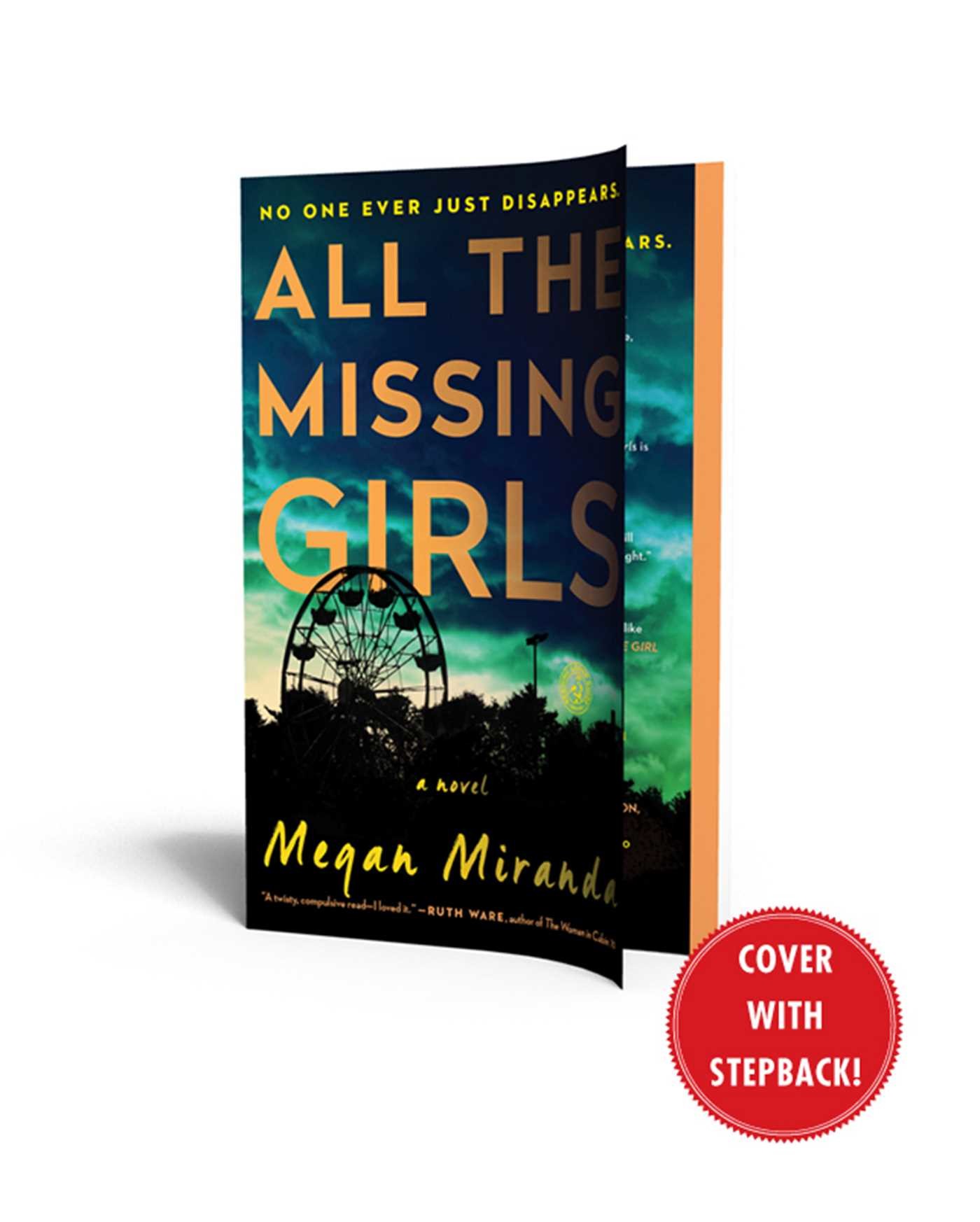 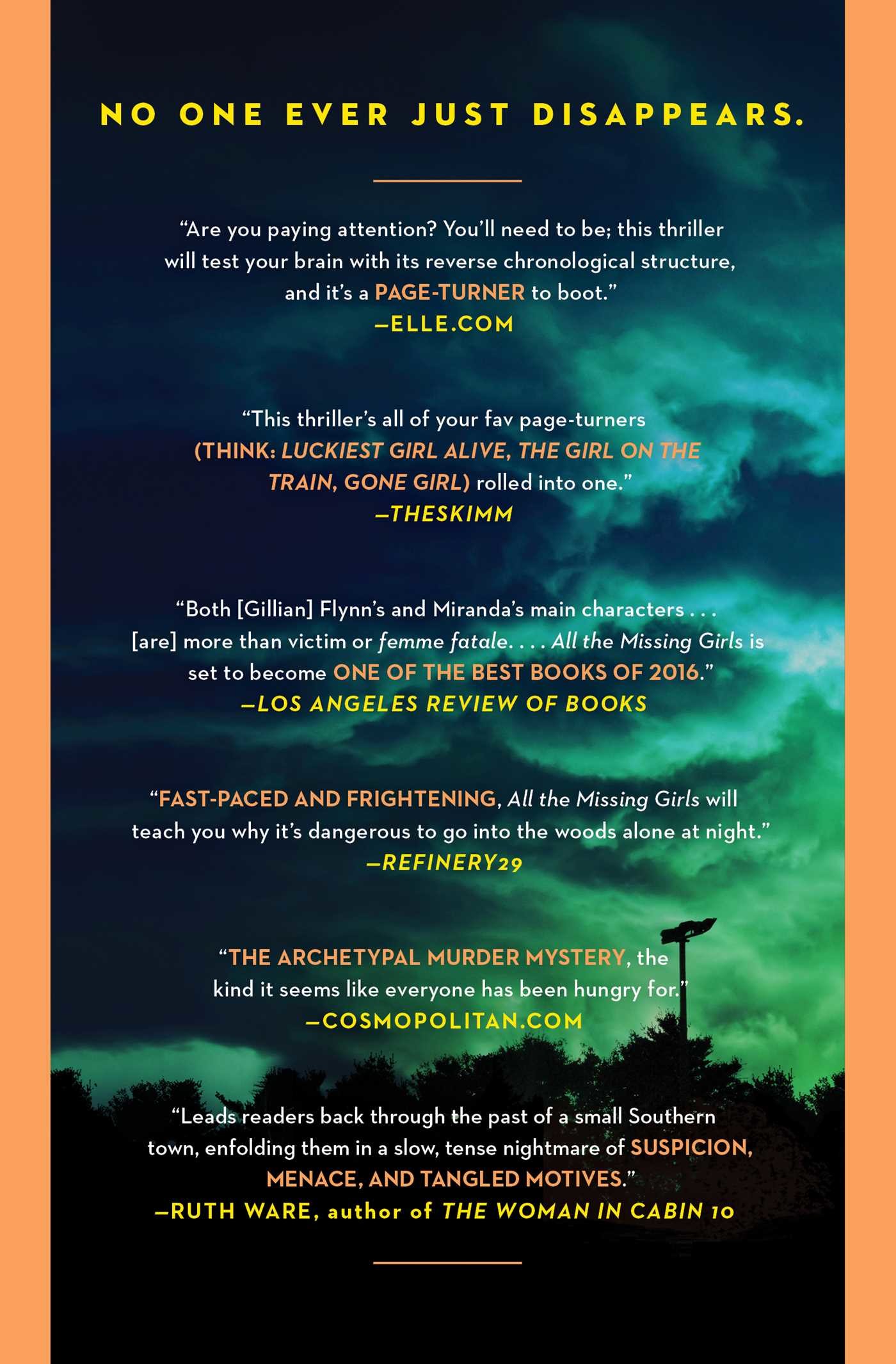 All the Missing Girls
By Megan Miranda
Read by Rebekkah Ross

All the Missing Girls

All the Missing Girls