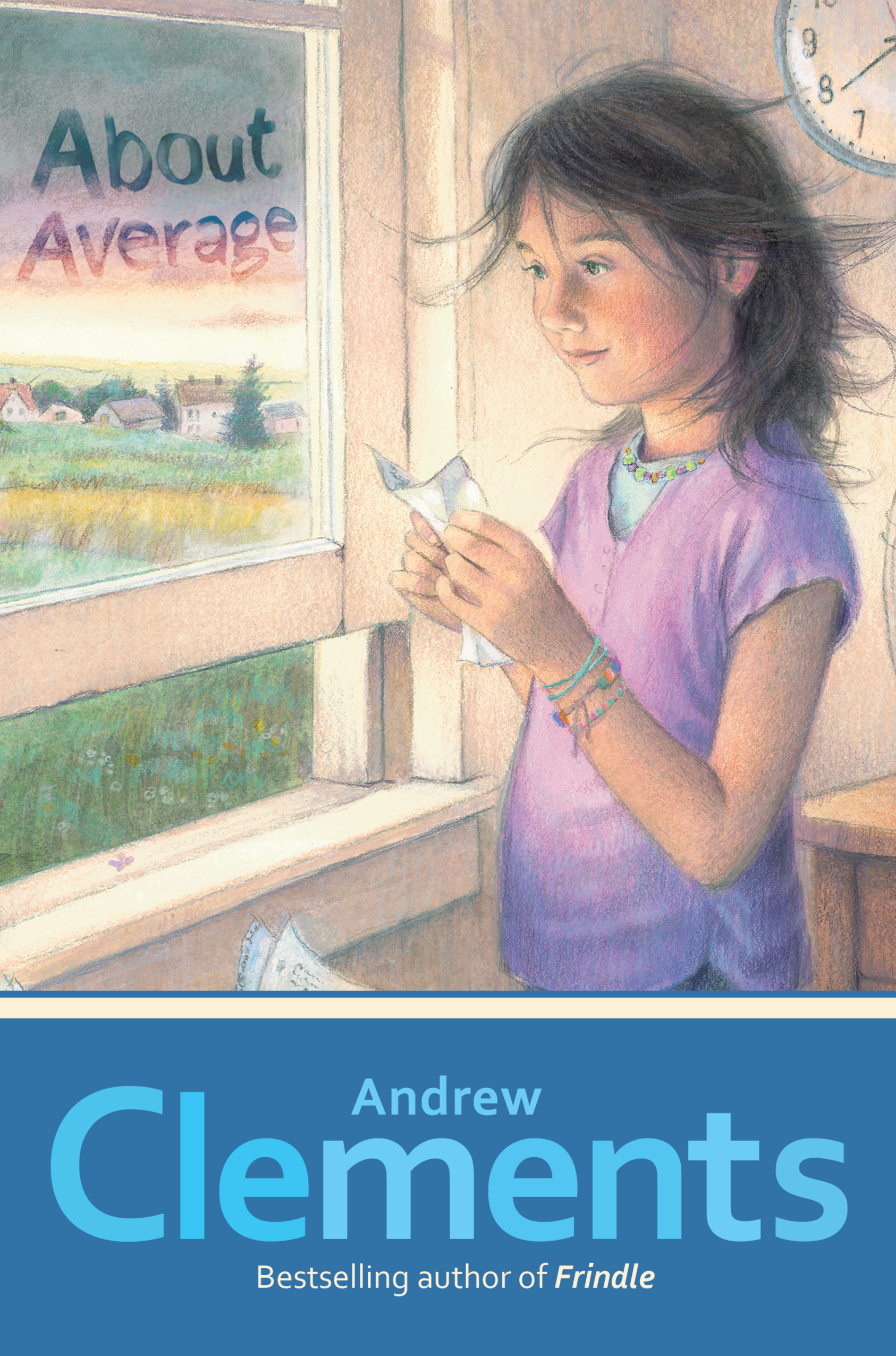 About Average
By Andrew Clements
Read by Celia Keenan-Bolger