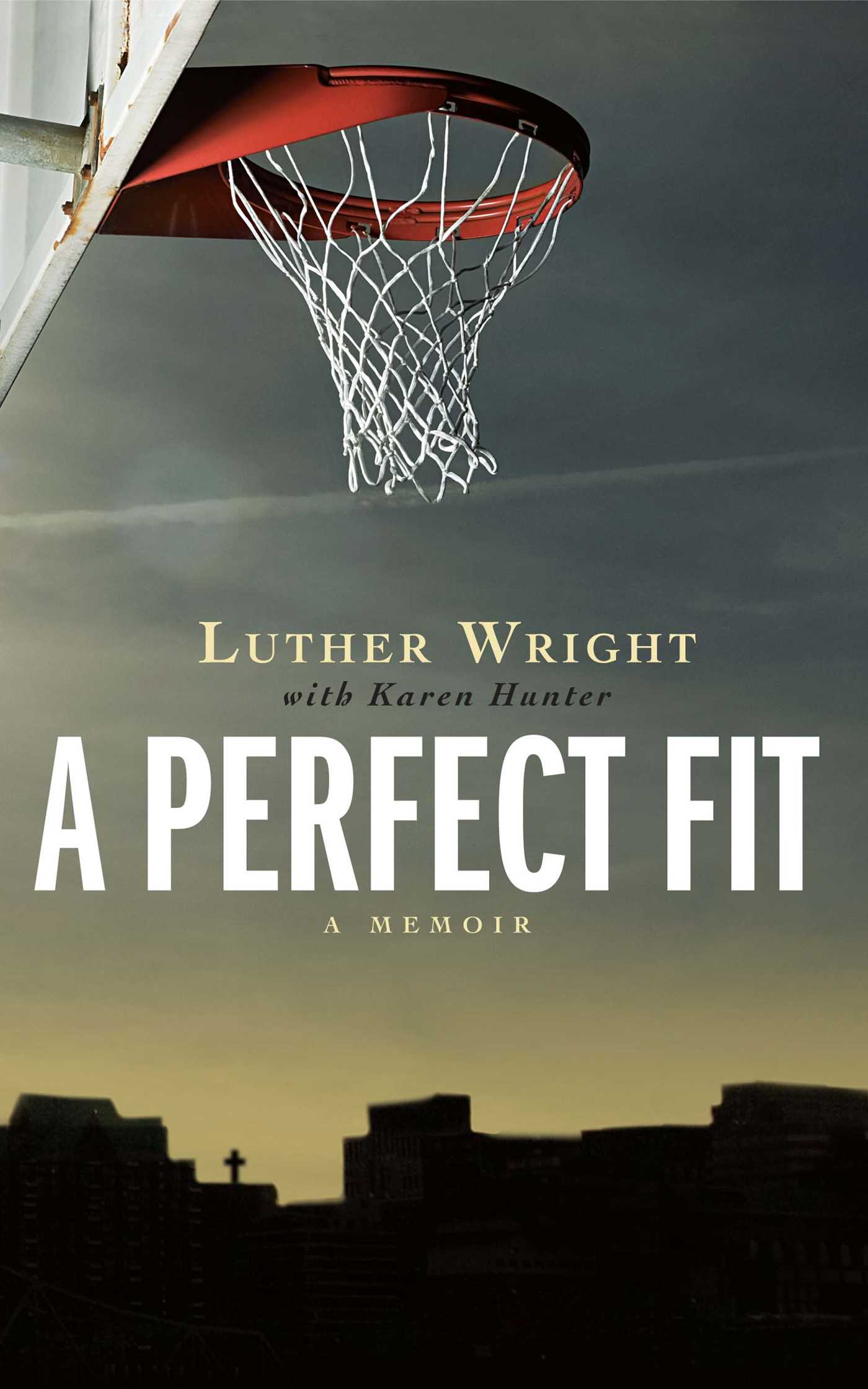 By Luther Wright and Karen Hunter

By Luther Wright and Karen Hunter