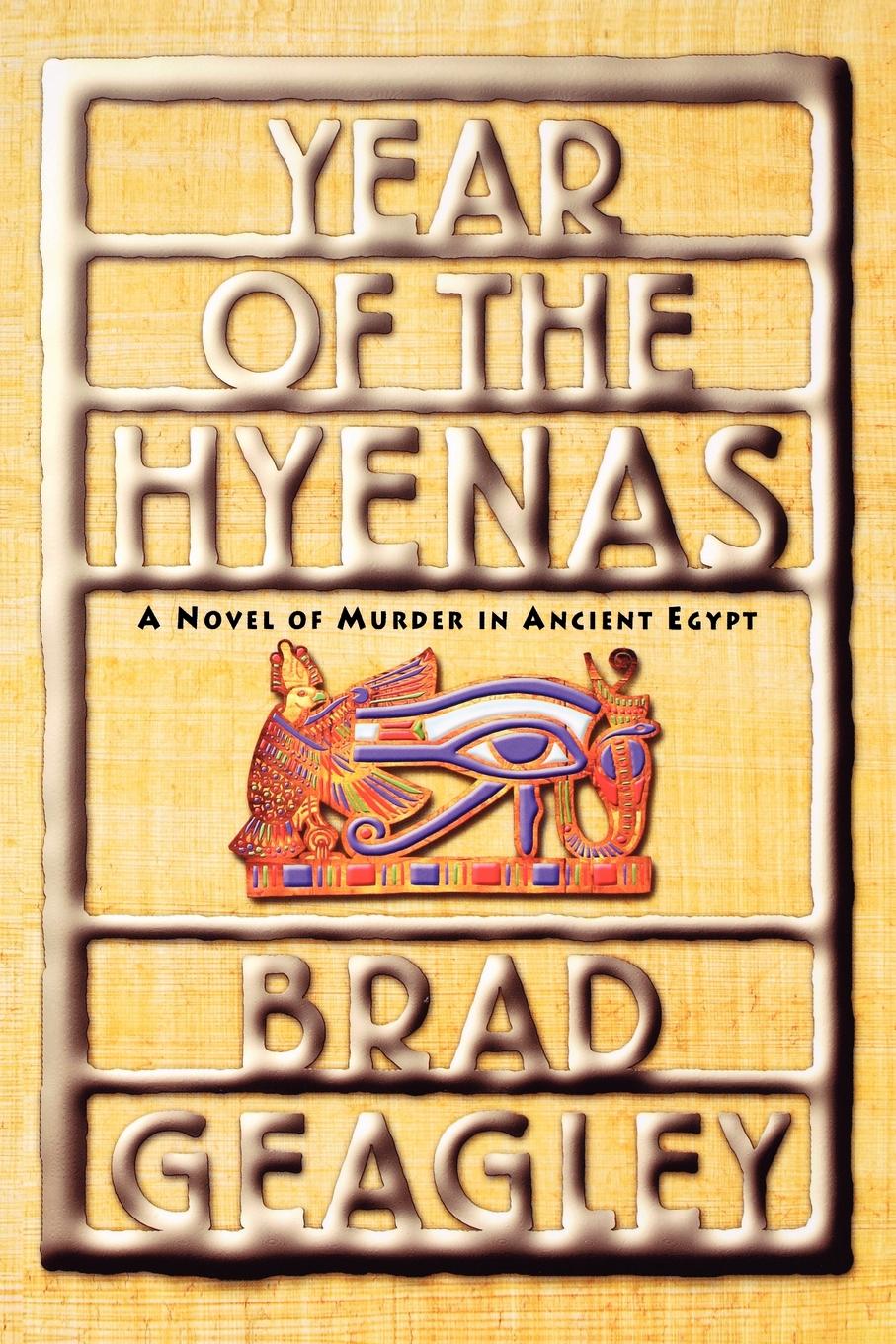 Year of the Hyenas

A Novel of Murder in Ancient Egypt

Year of the Hyenas

A Novel of Murder in Ancient Egypt