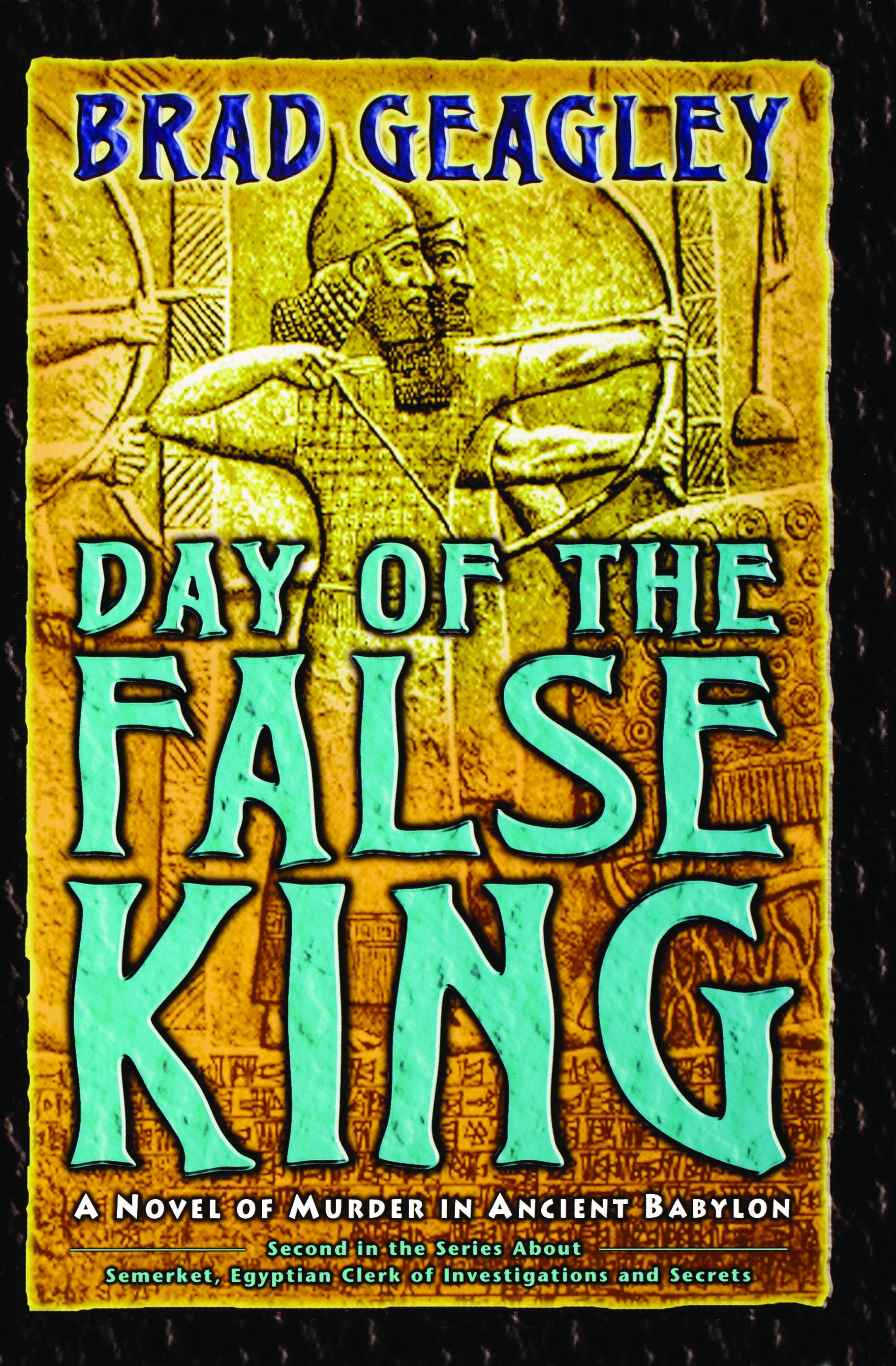 Day of the False King

A Novel of Murder in Ancient Babylon

Day of the False King

A Novel of Murder in Ancient Babylon