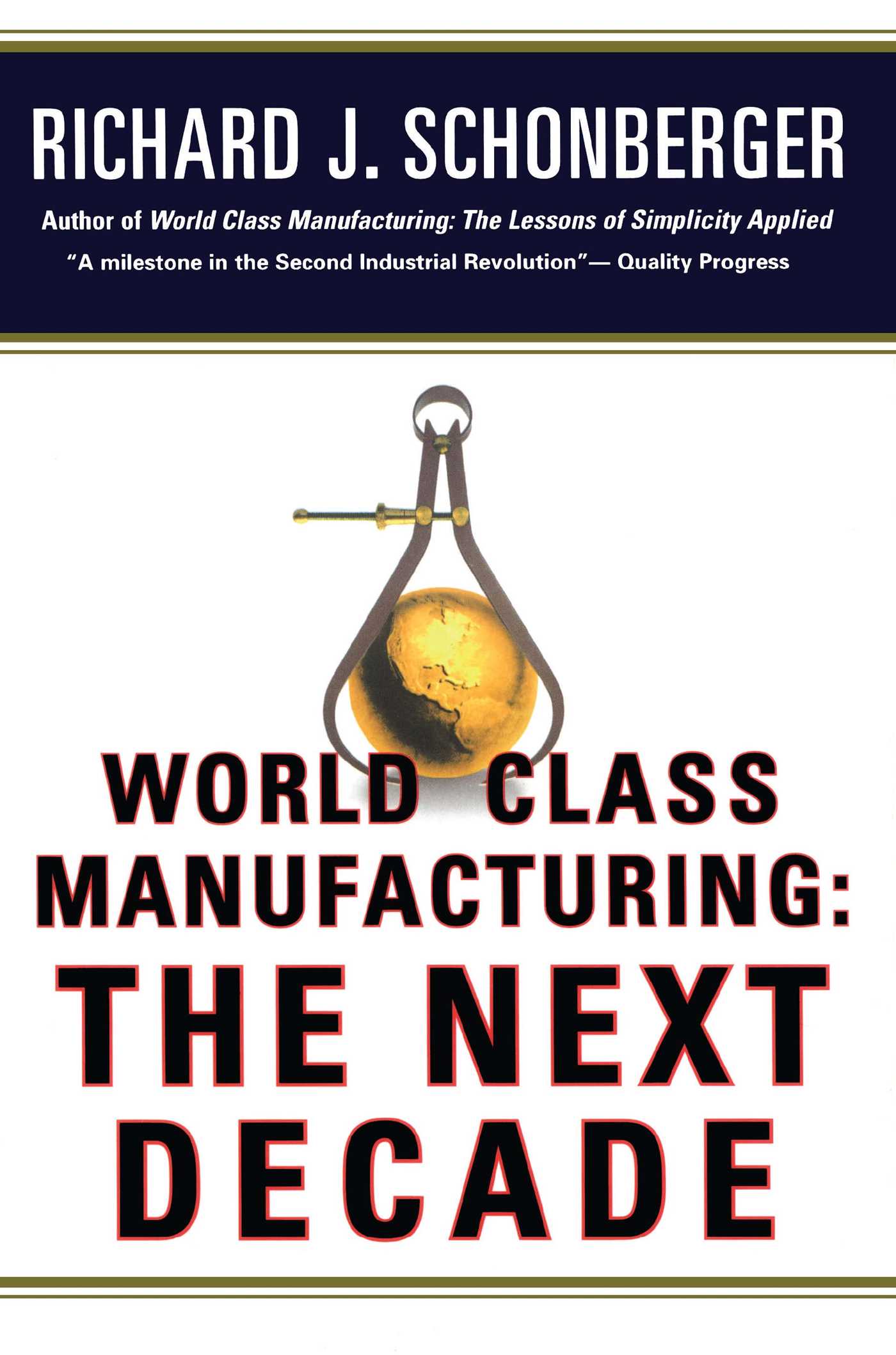 World Class Manufacturing: The Next Decade

World Class Manufacturing: The Next Decade