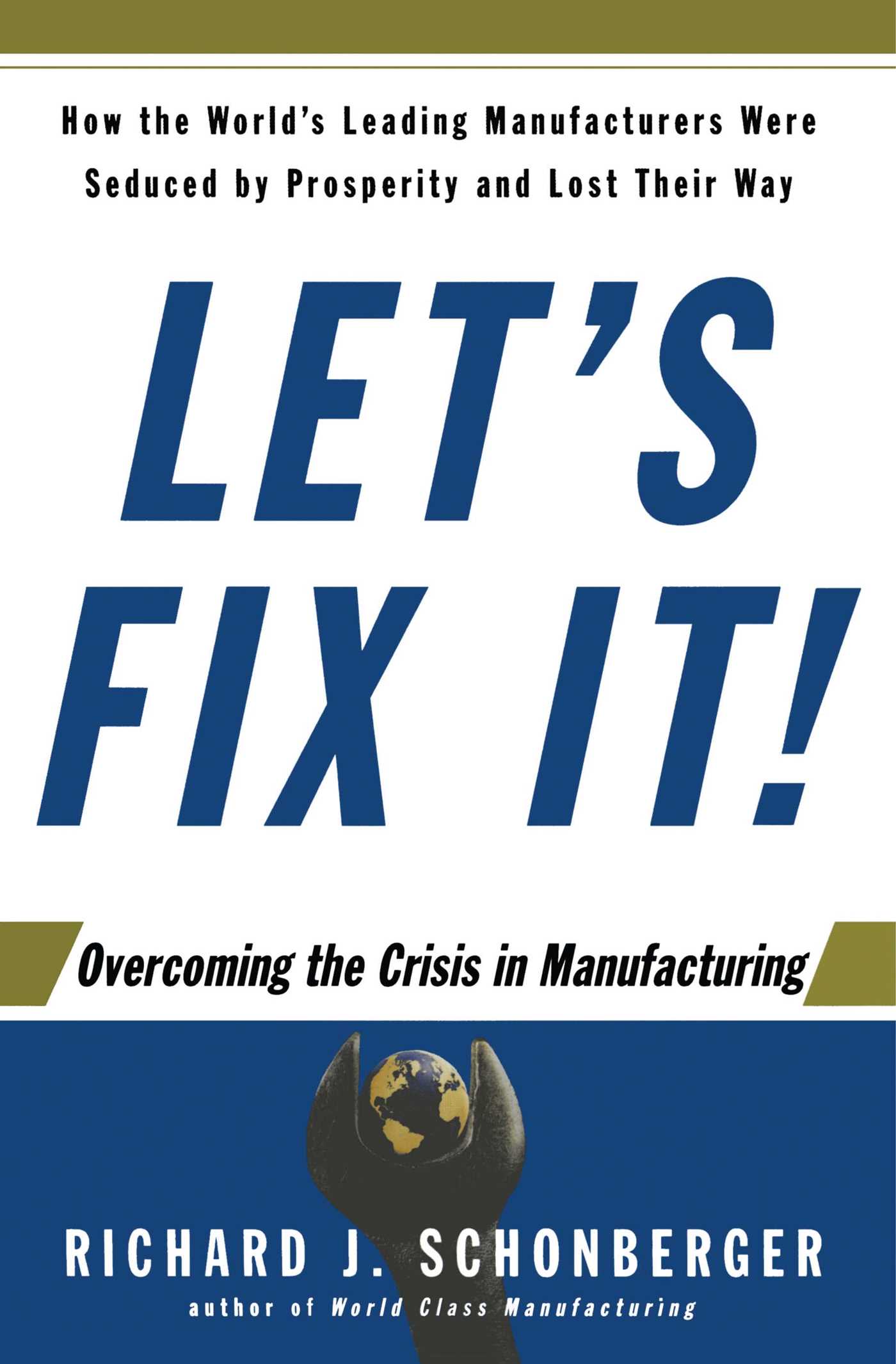 Overcoming the Crisis in Manufacturing

Overcoming the Crisis in Manufacturing