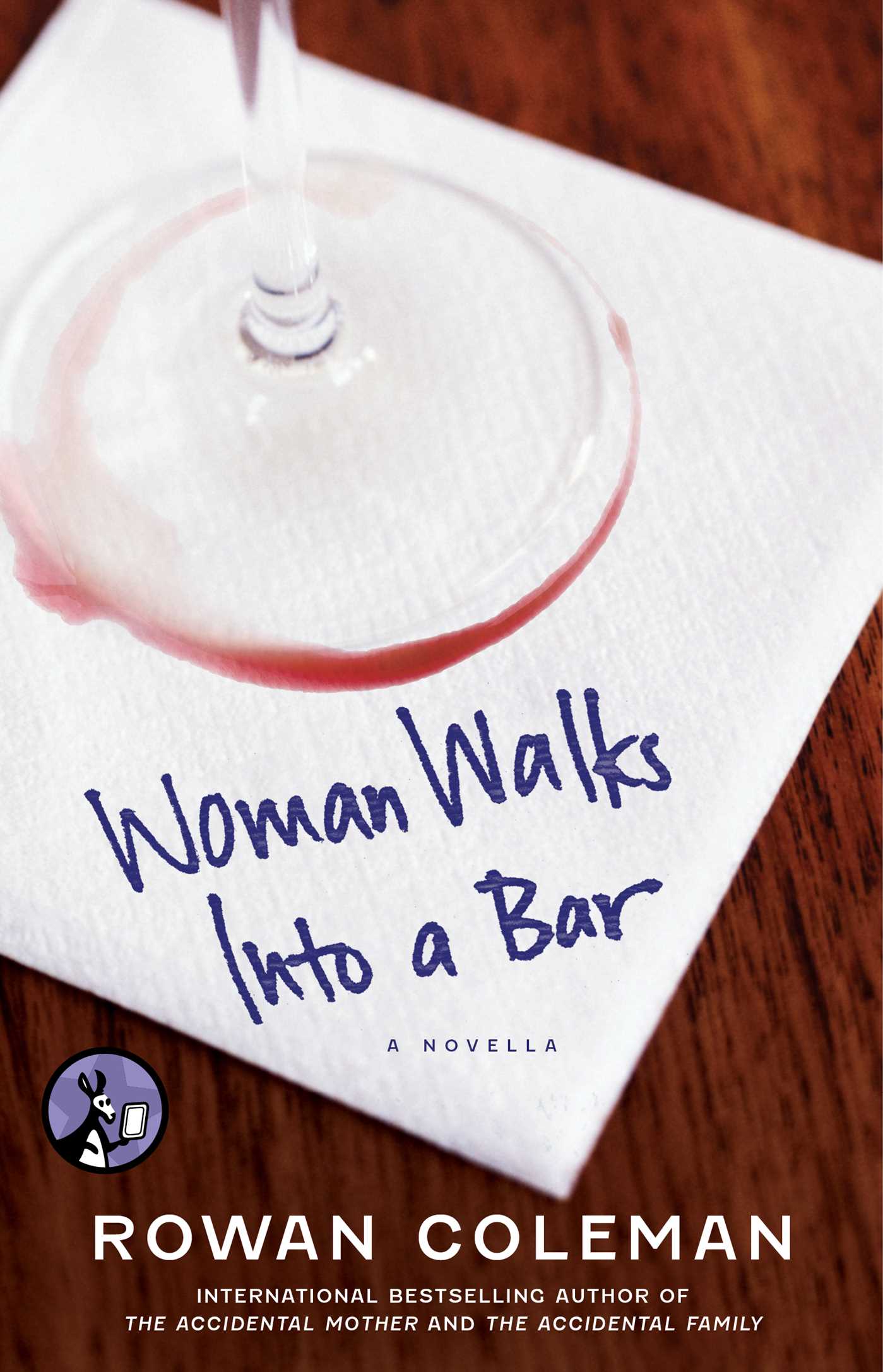 Woman Walks into a Bar

Woman Walks into a Bar