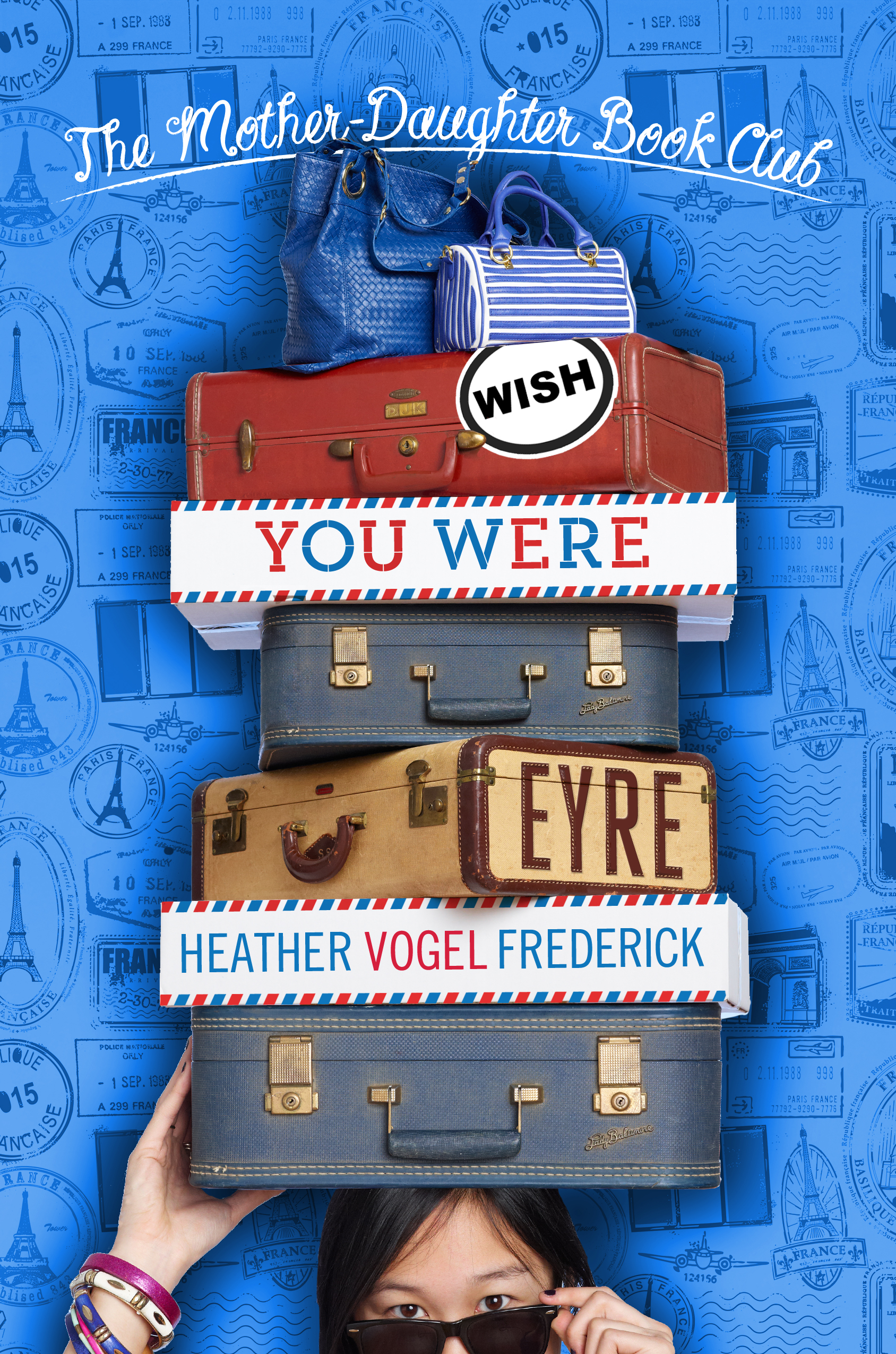 Wish You Were Eyre

Wish You Were Eyre