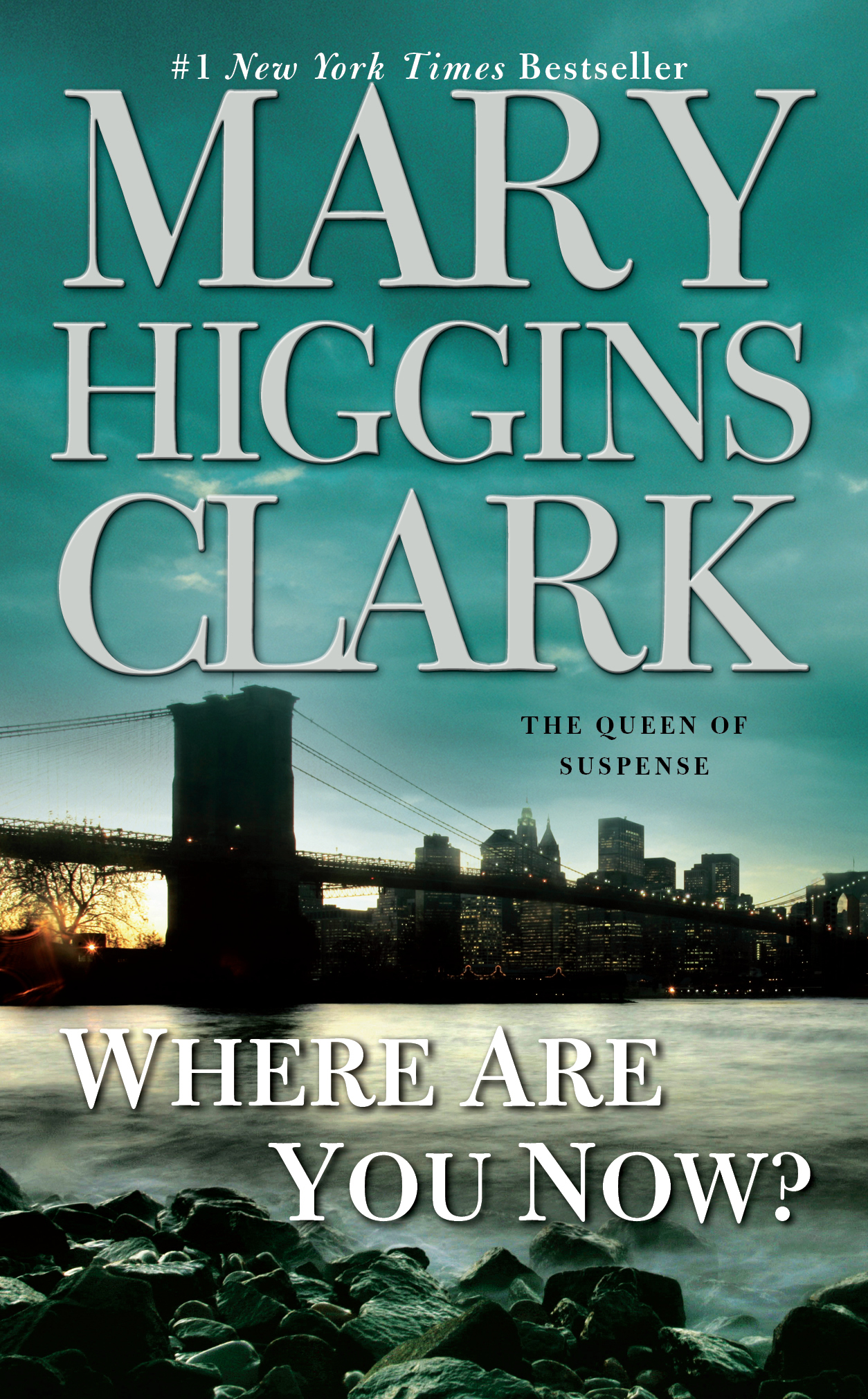 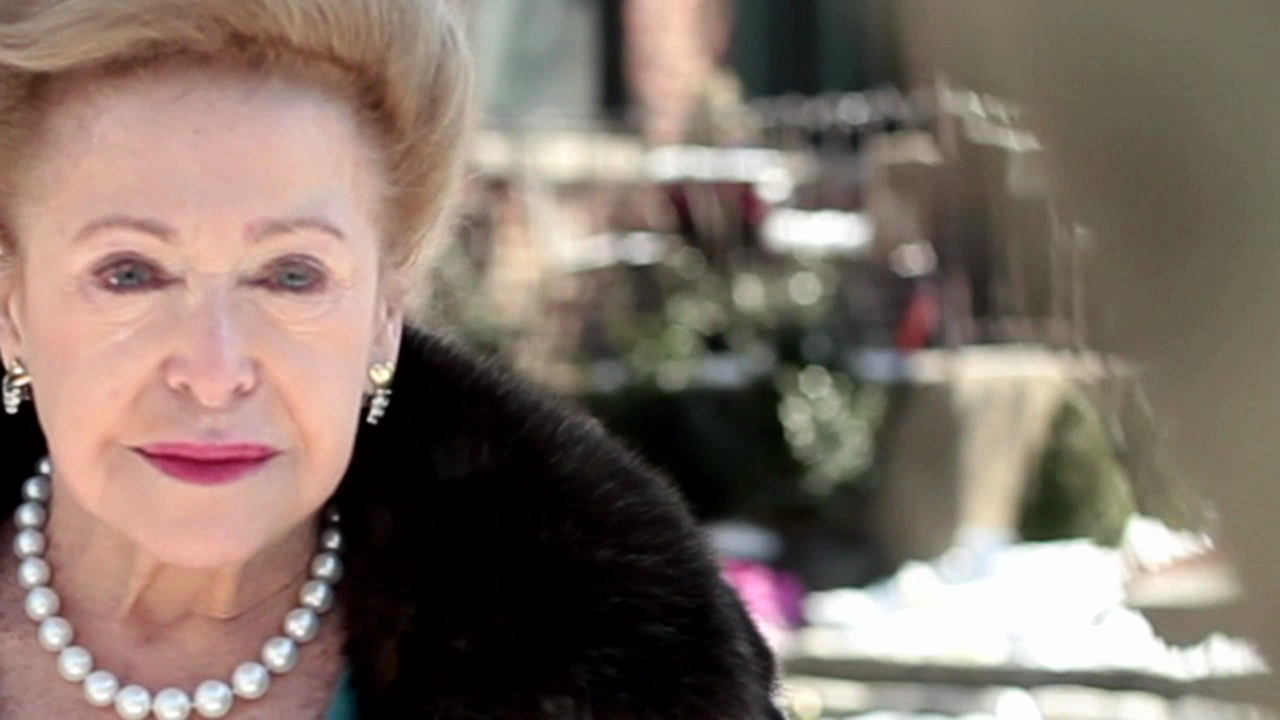 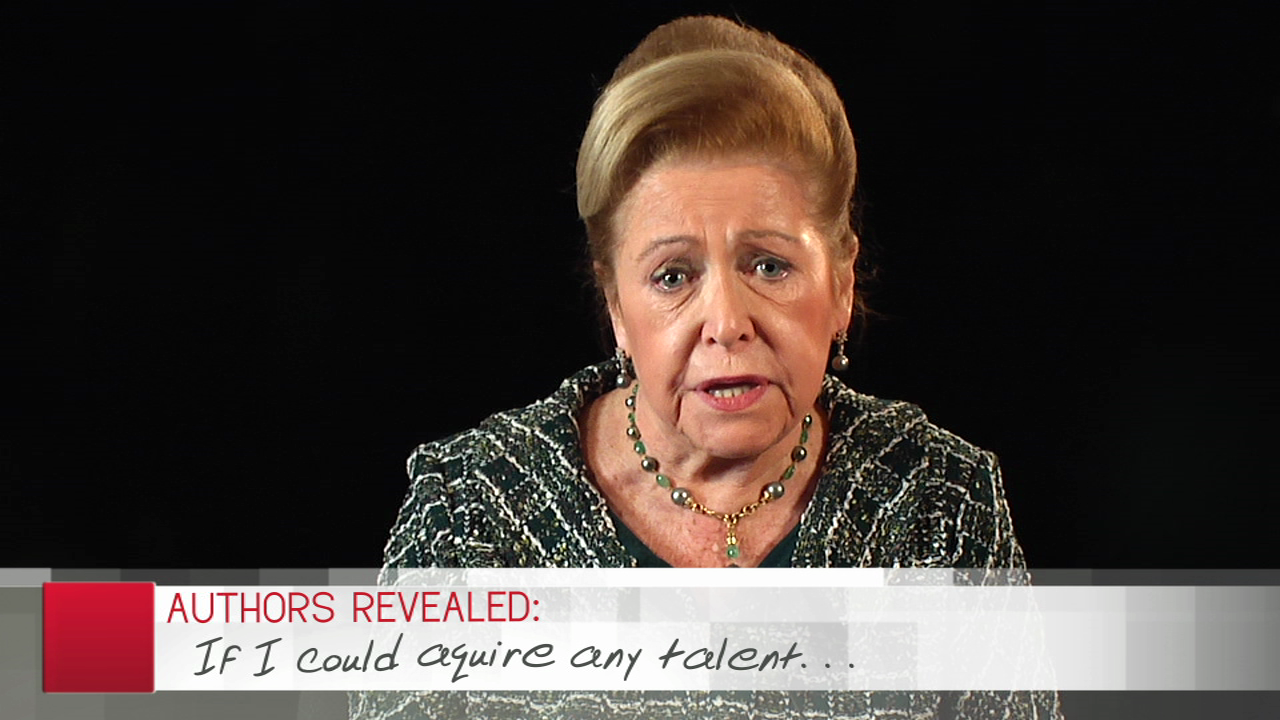 Where Are You Now?
By Mary Higgins Clark
Read by Jan Maxwell

Where Are You Now?

Where Are You Now?