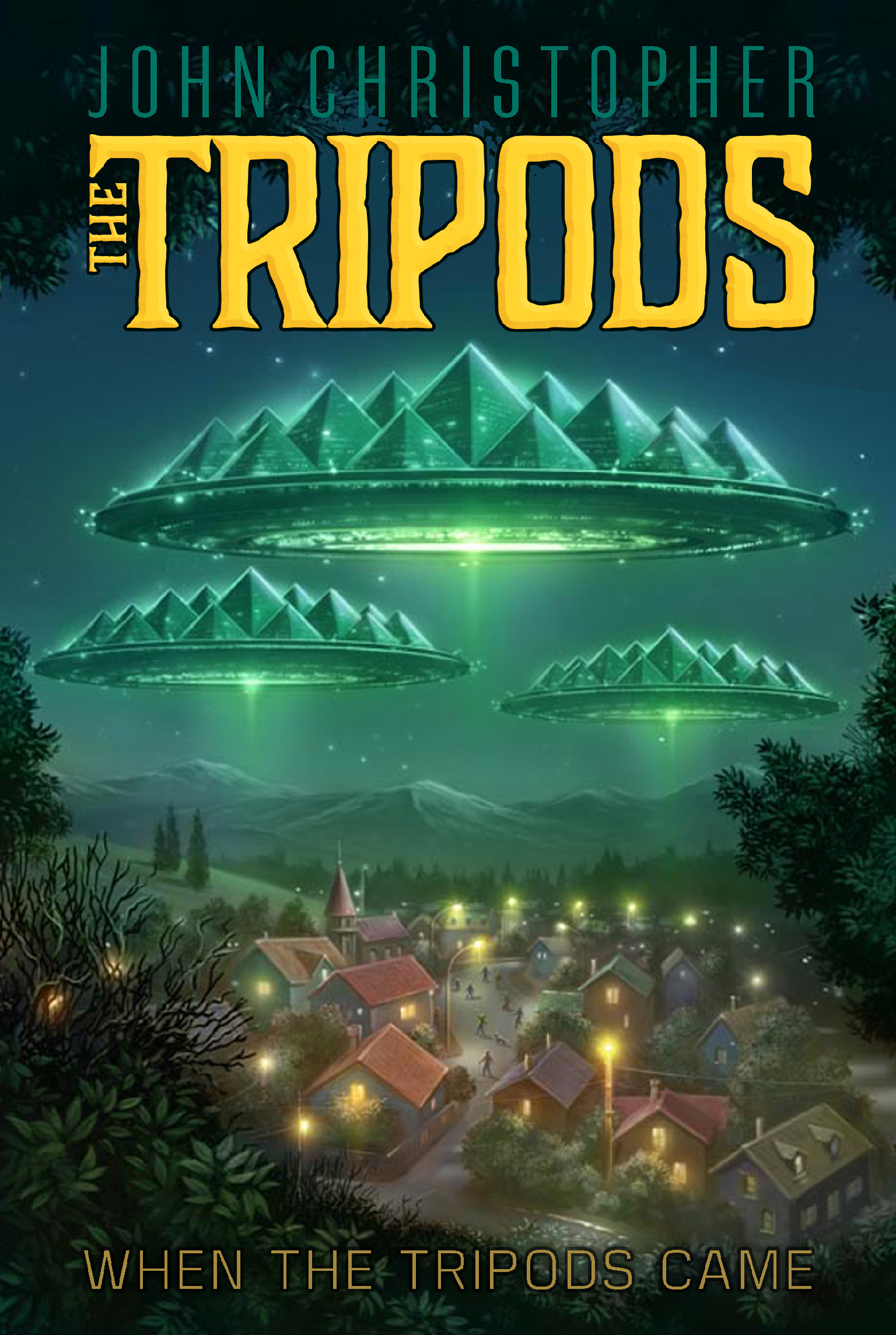 When the Tripods Came

Part of The Tripods
By John Christopher

When the Tripods Came

Part of The Tripods
By John Christopher