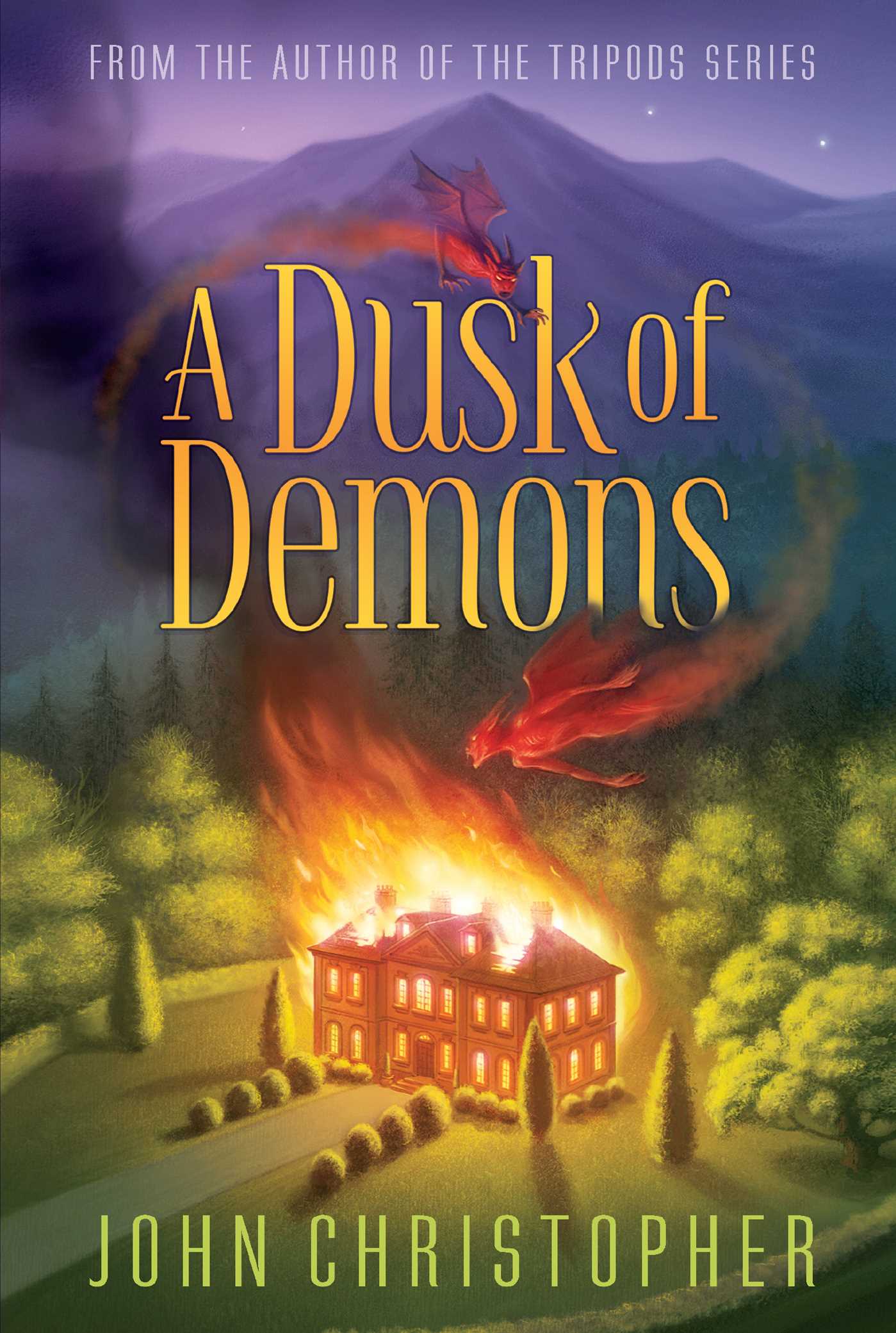 A Dusk of Demons

A Dusk of Demons