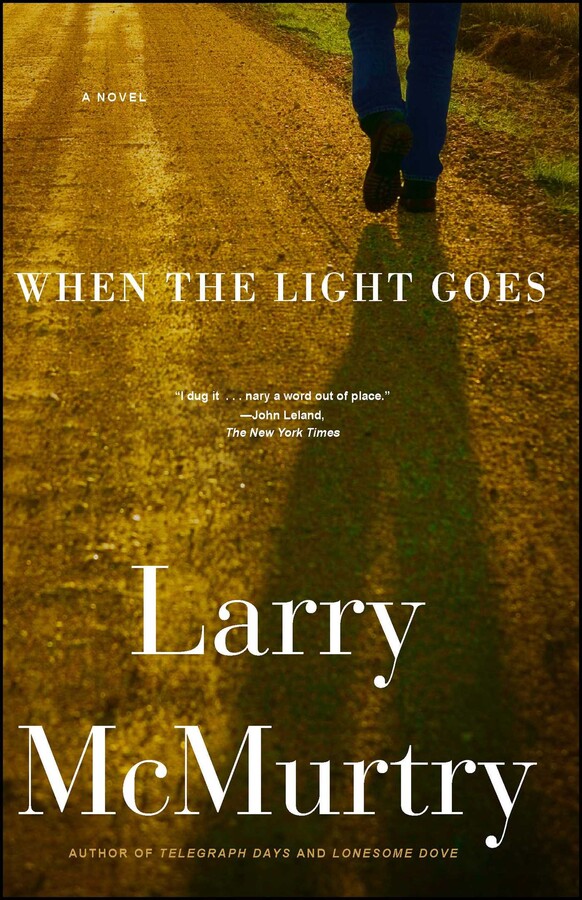 When the Light Goes

When the Light Goes