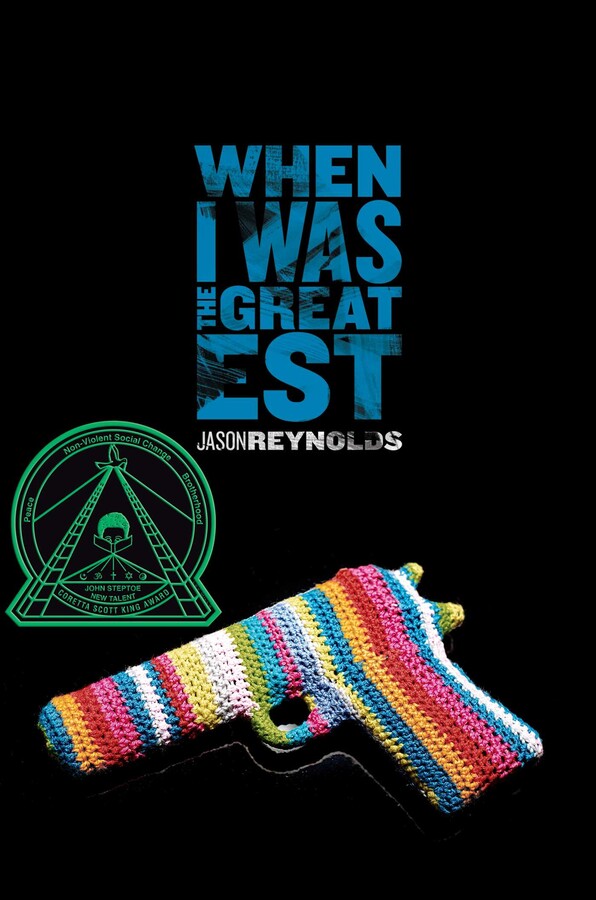 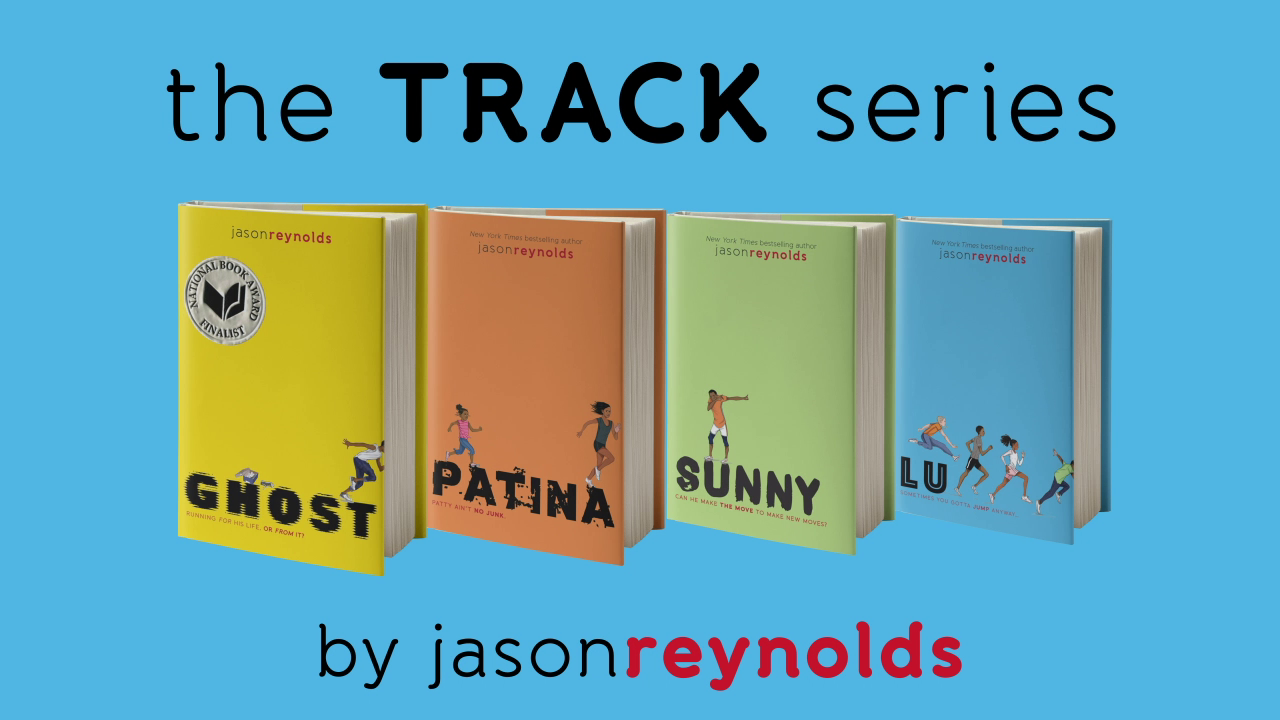 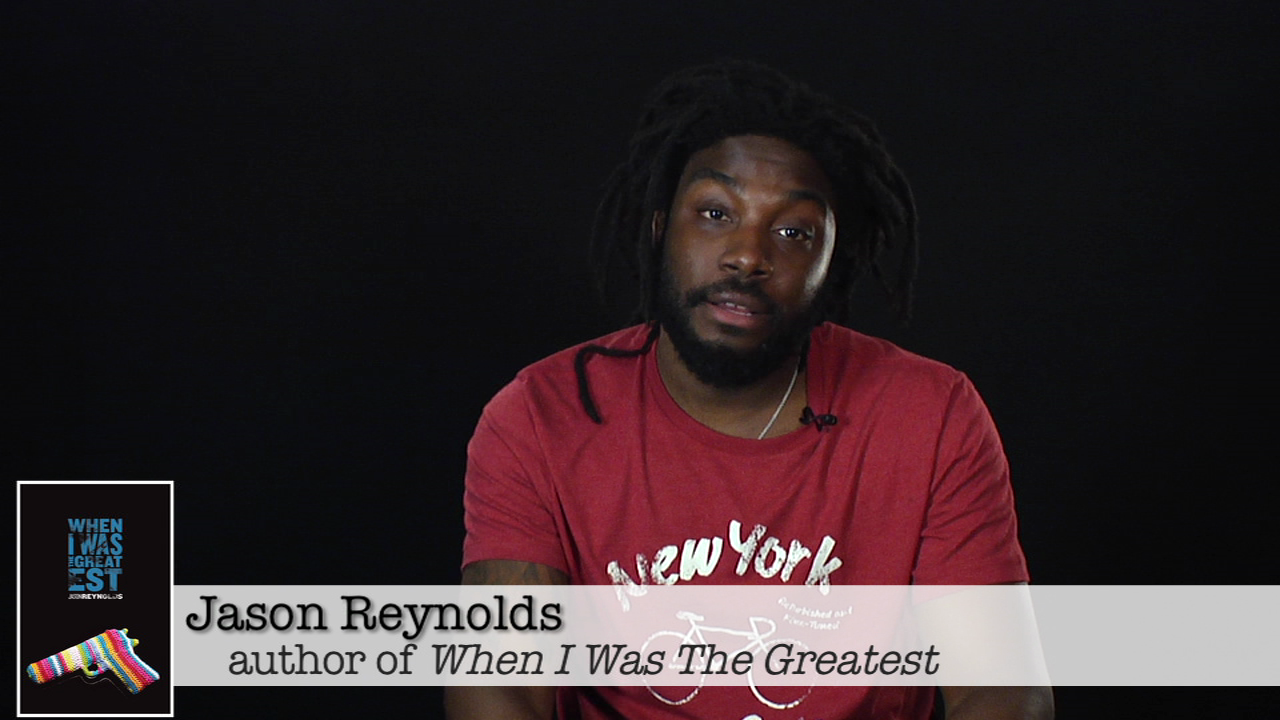 Jason Reynolds: What Are You Reading?