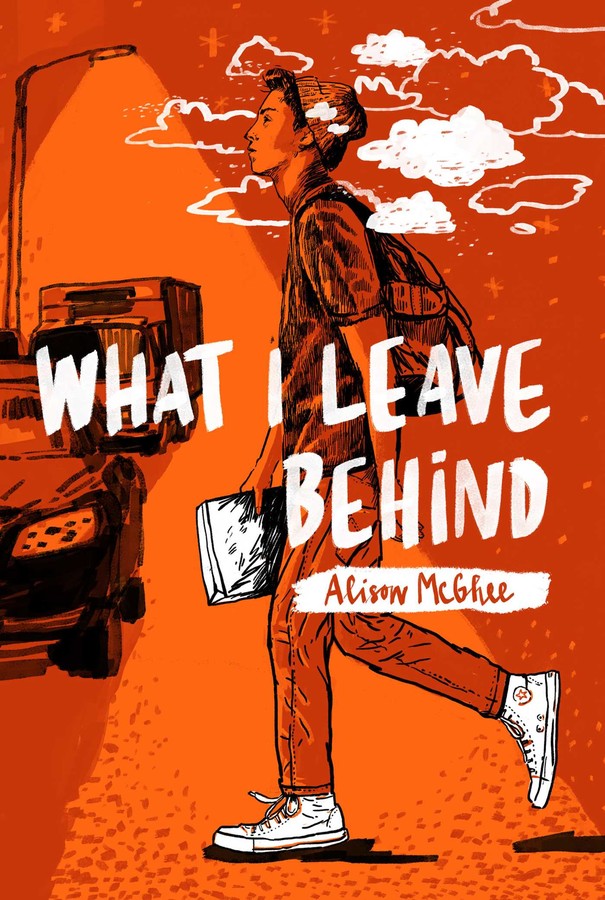 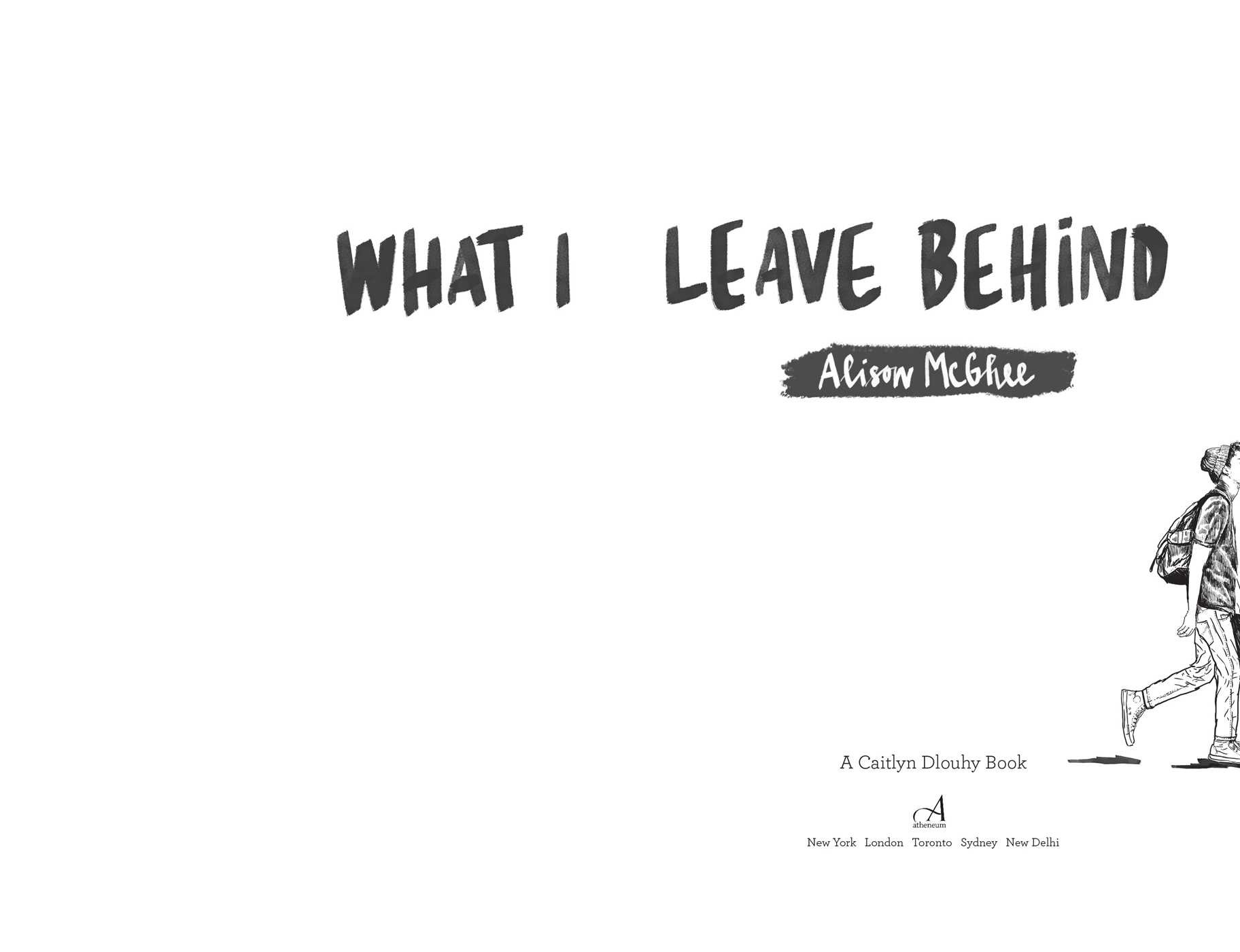 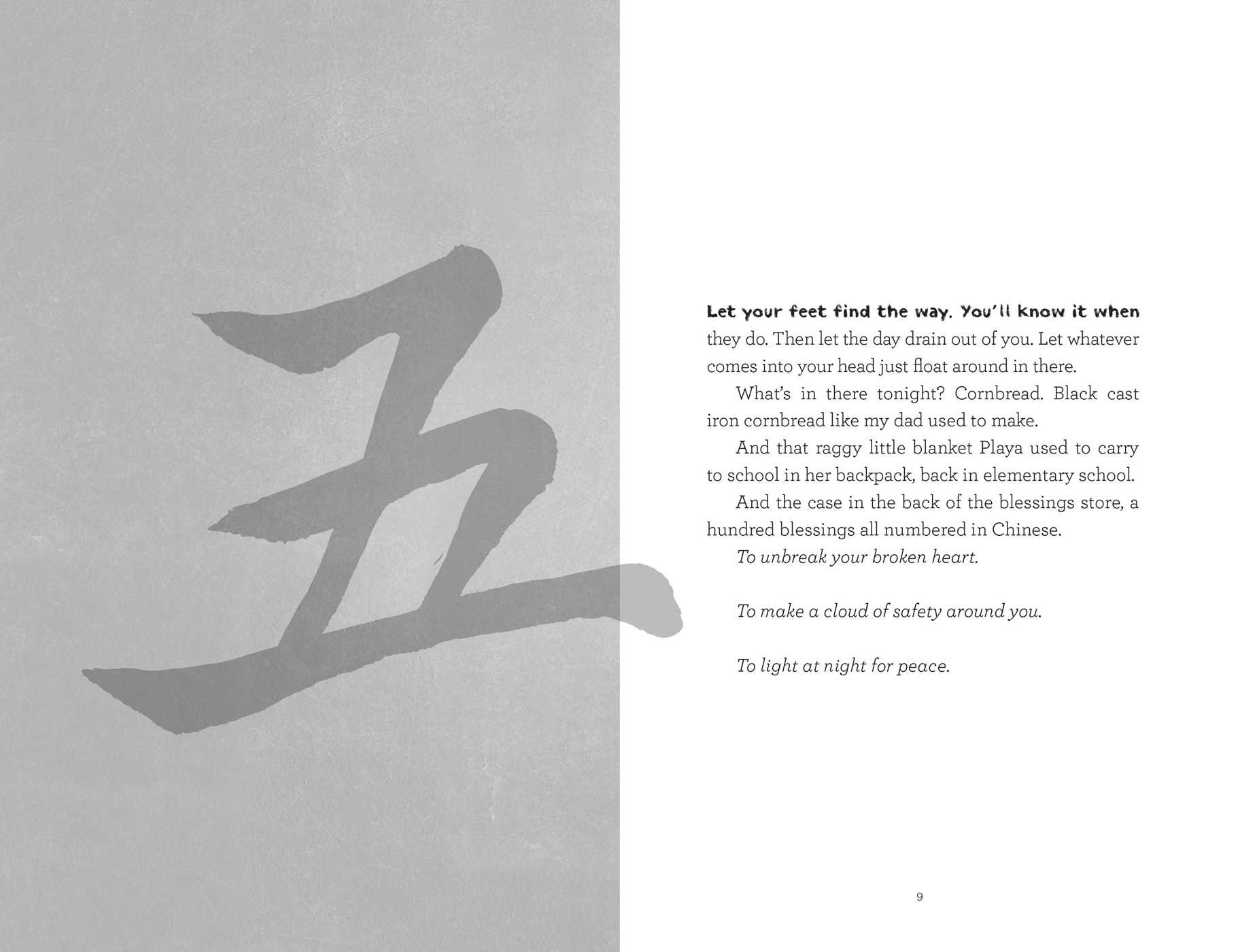 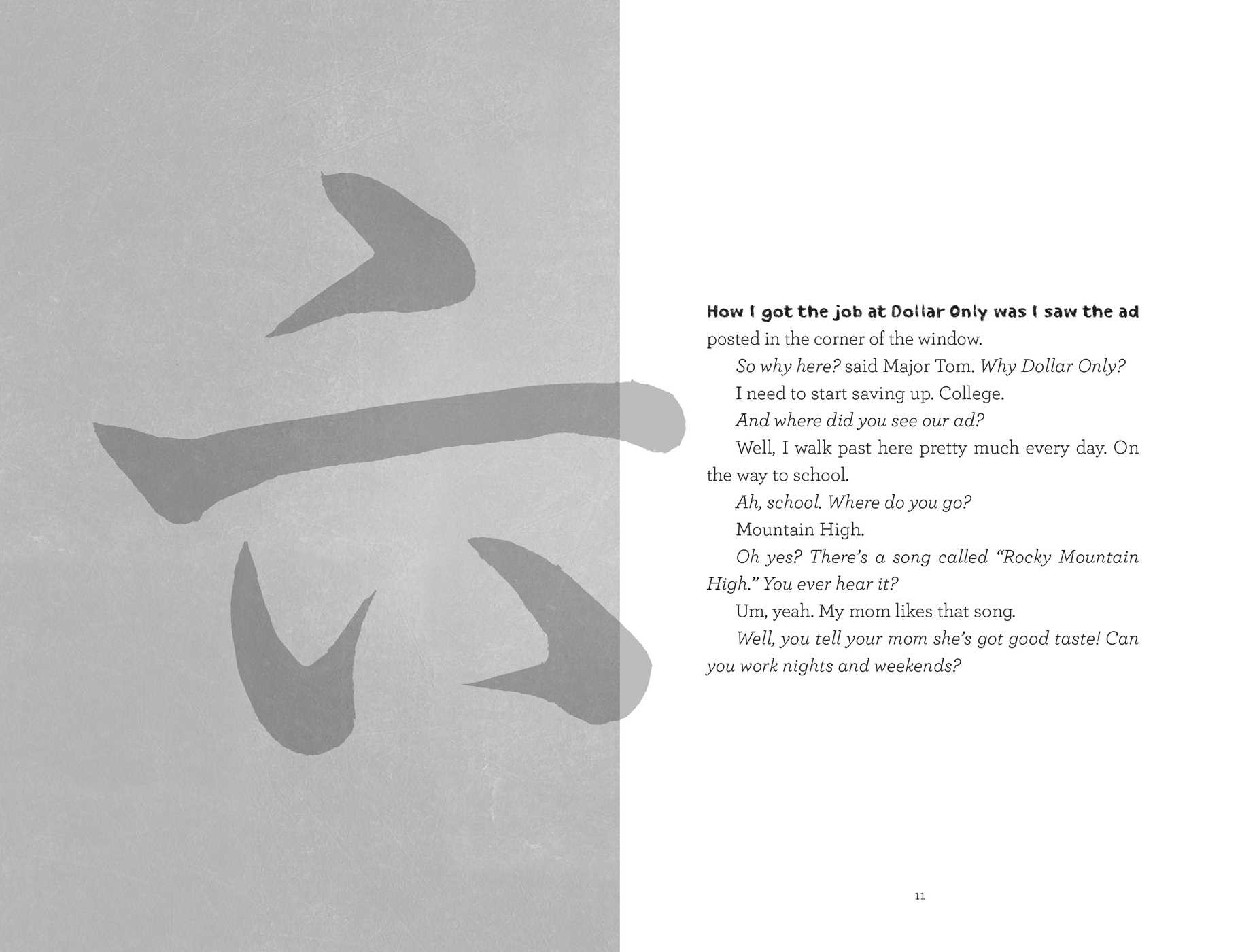 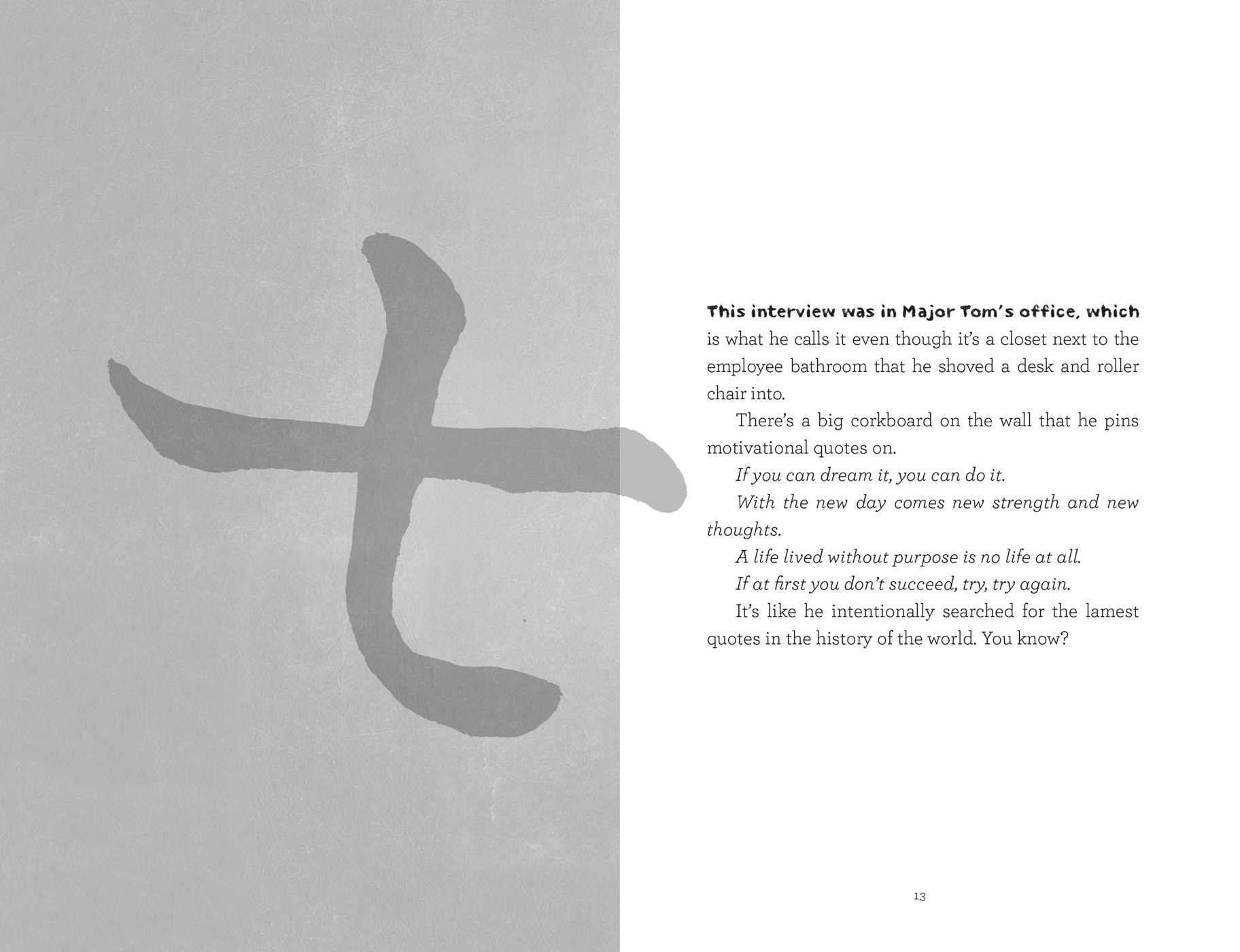 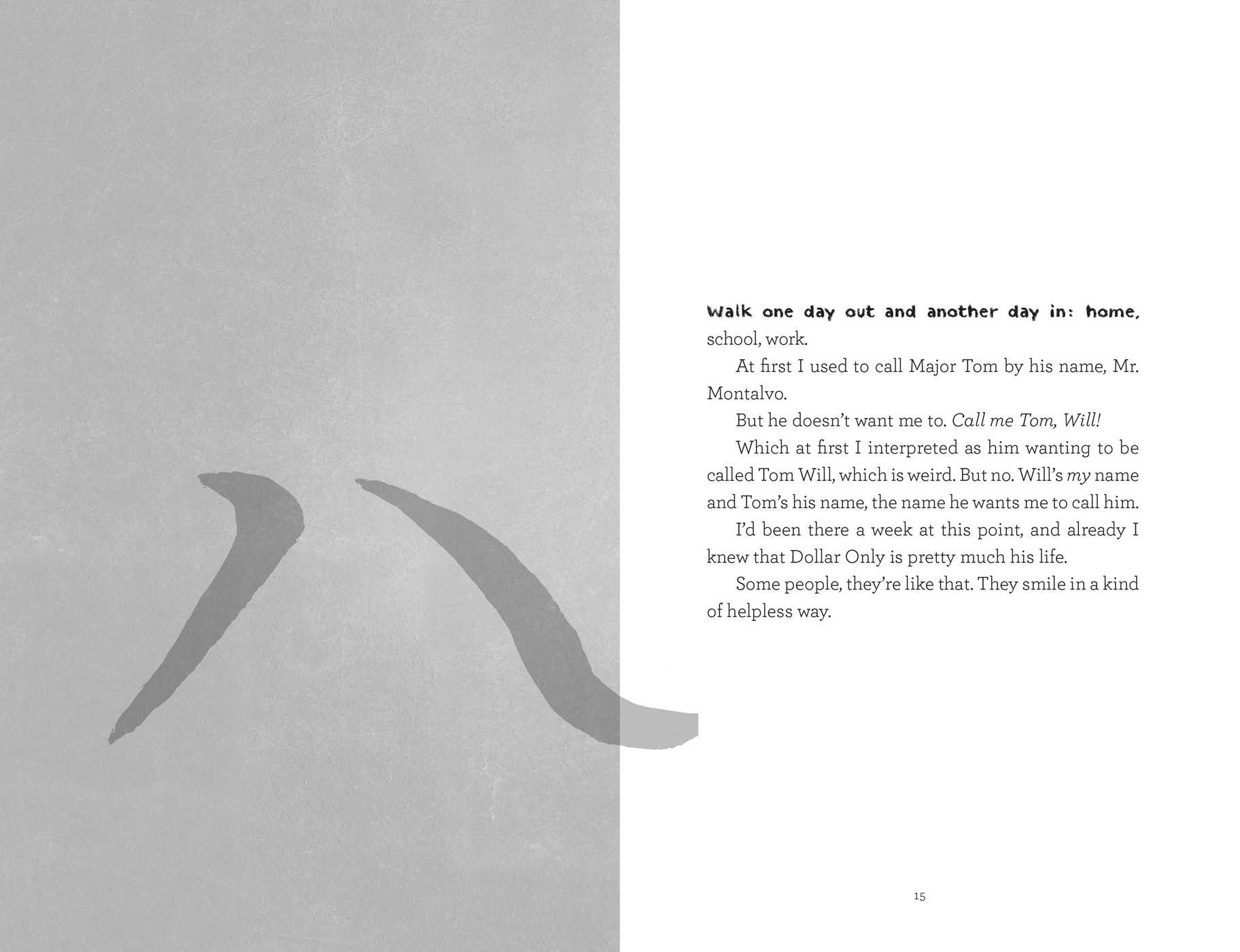 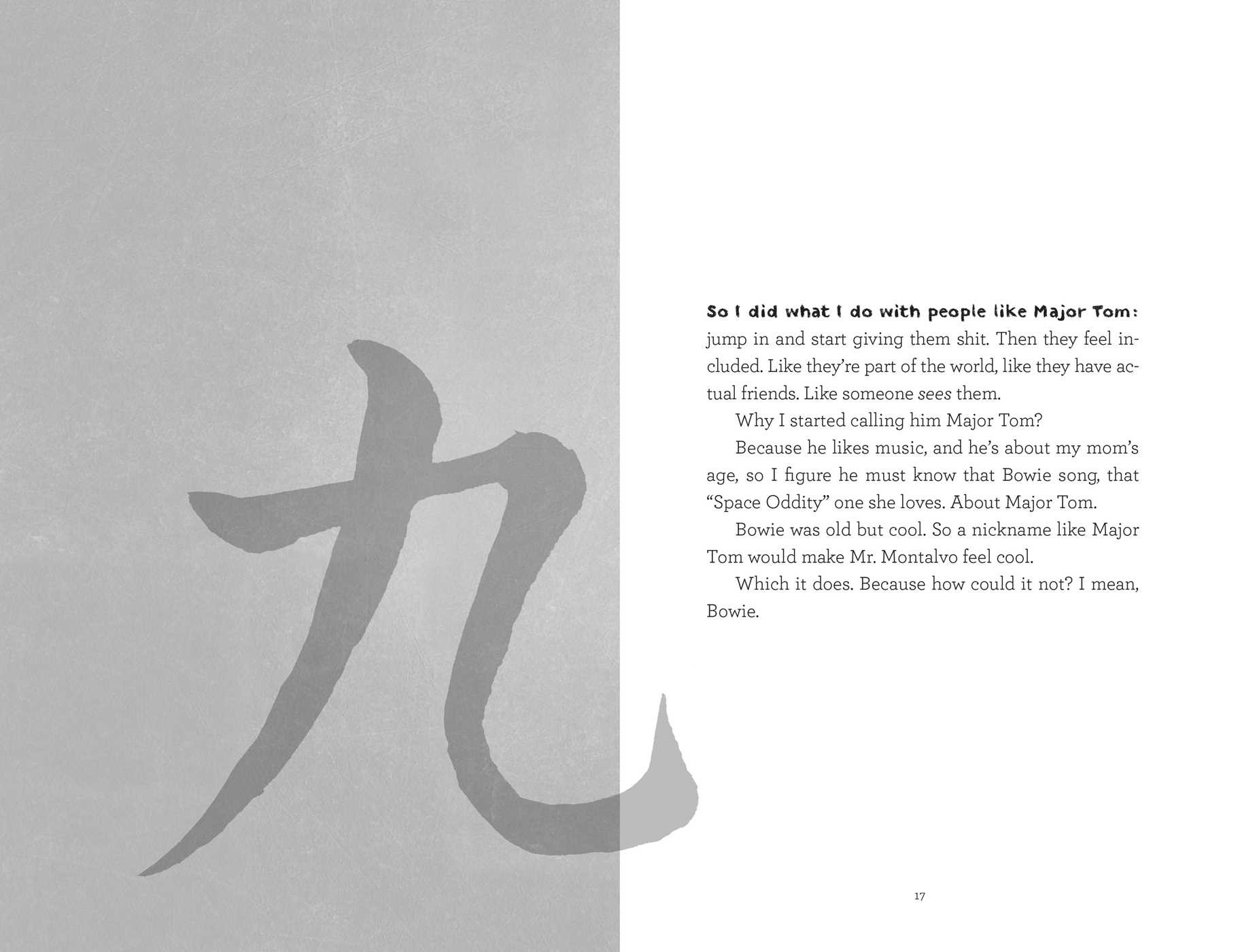 What I Leave Behind
By Alison McGhee
Read by Michael Crouch

What I Leave Behind

By Alison McGhee
LIST PRICE $18.99
PRICE MAY VARY BY RETAILER

What I Leave Behind

By Alison McGhee
LIST PRICE $18.99
PRICE MAY VARY BY RETAILER