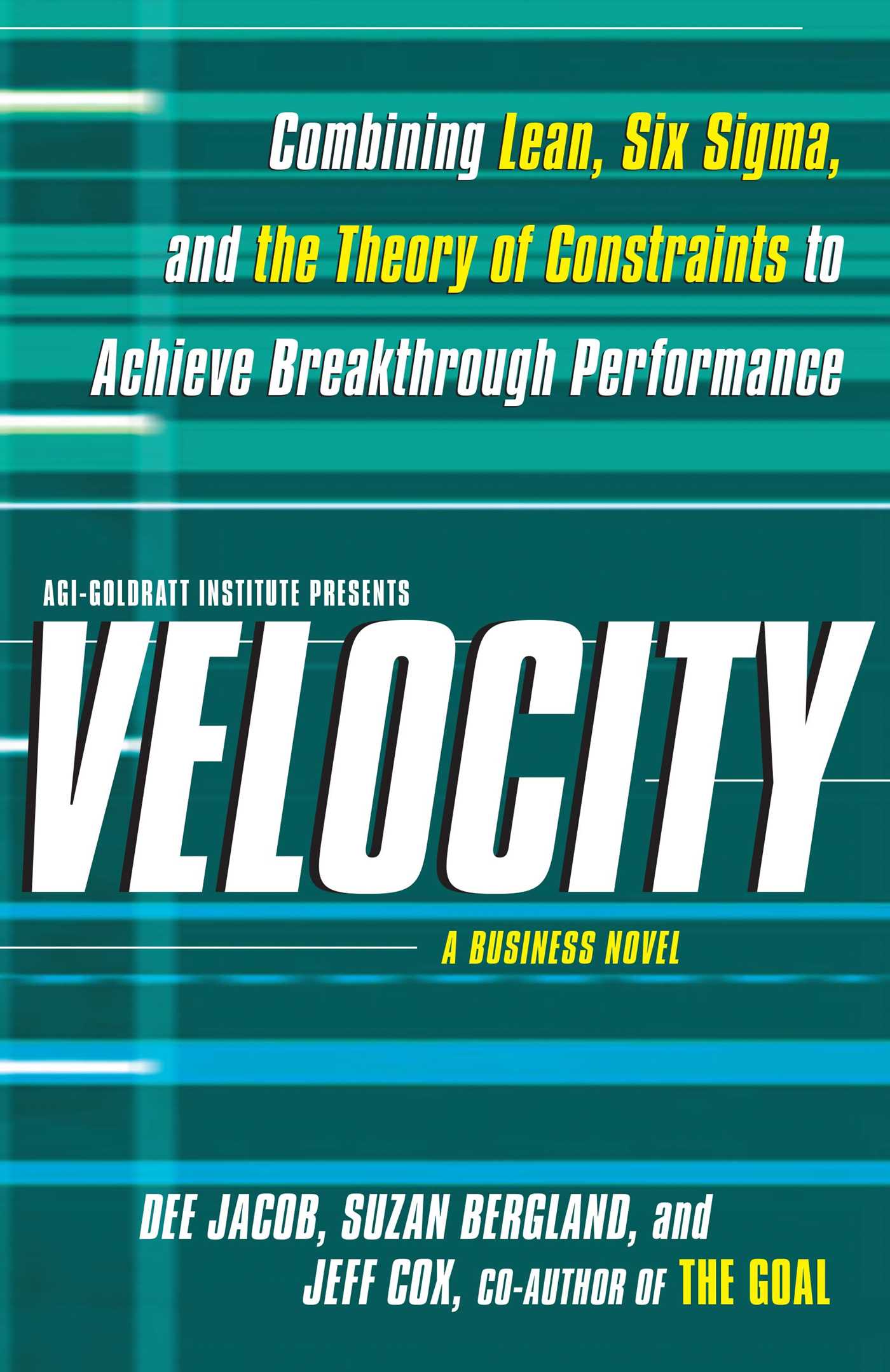 Combining Lean, Six Sigma and the Theory of Constraints to Achieve Breakthrough Performance - A Business Novel

Combining Lean, Six Sigma and the Theory of Constraints to Achieve Breakthrough Performance - A Business Novel