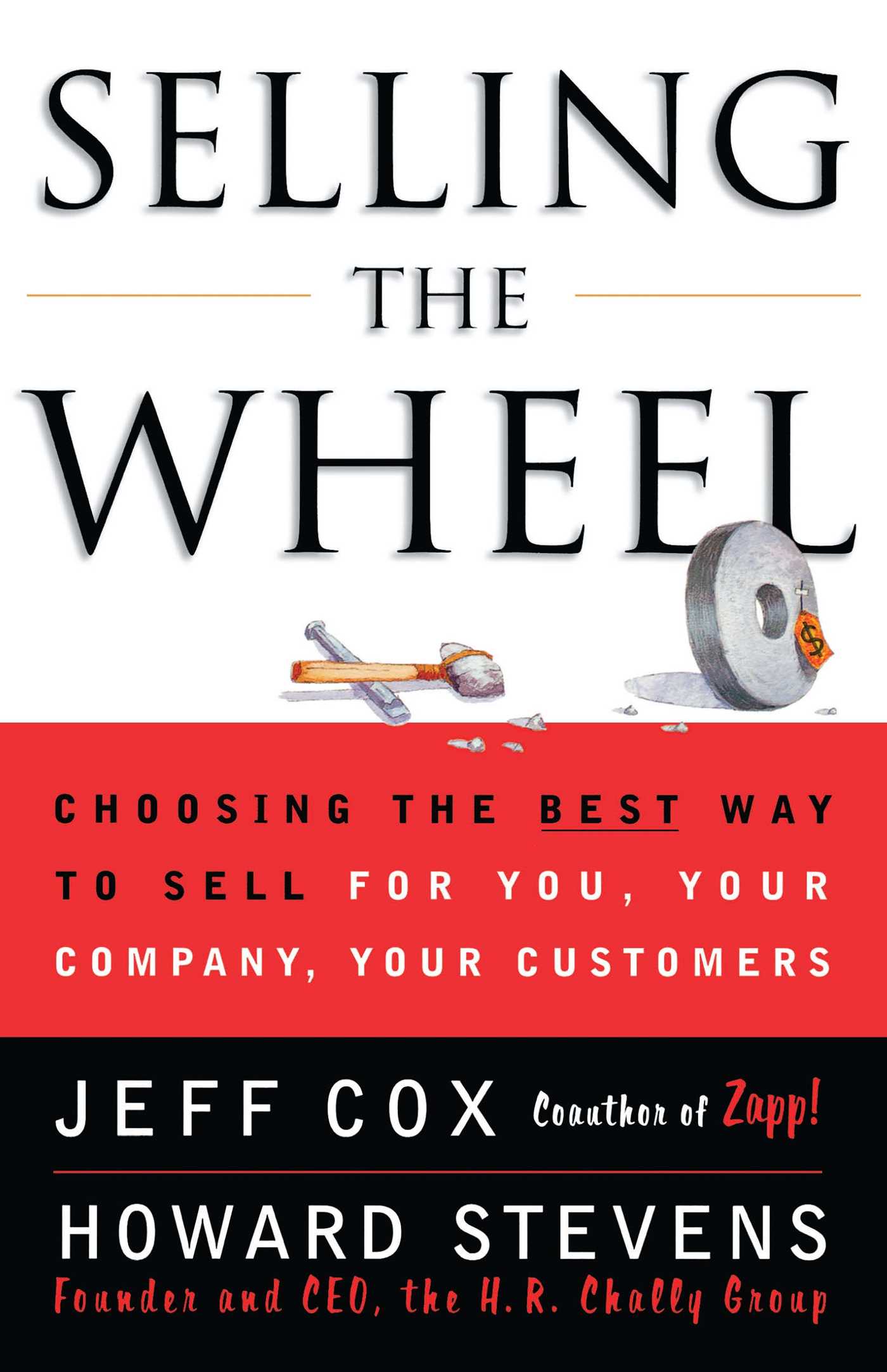 By Jeff Cox and Howard Stevens

By Jeff Cox and Howard Stevens