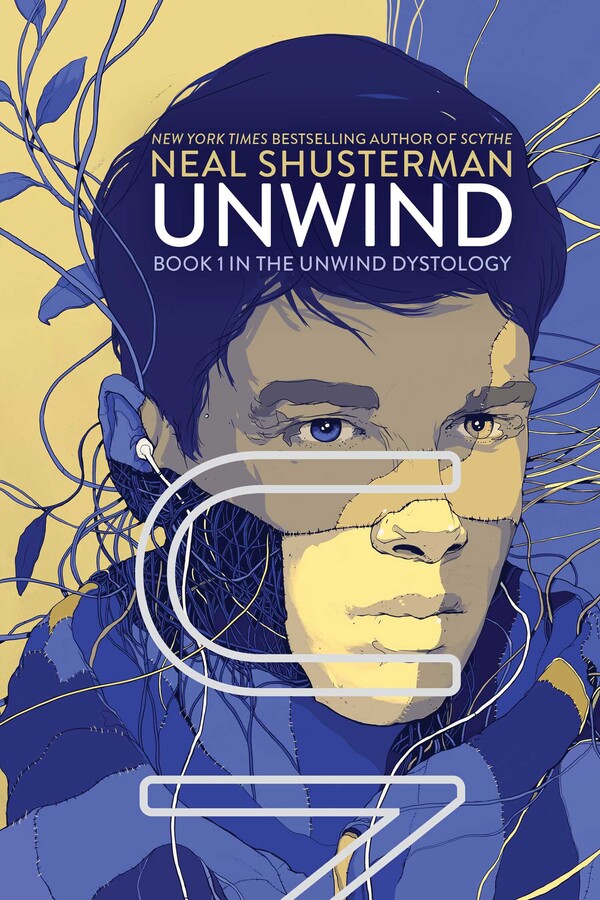 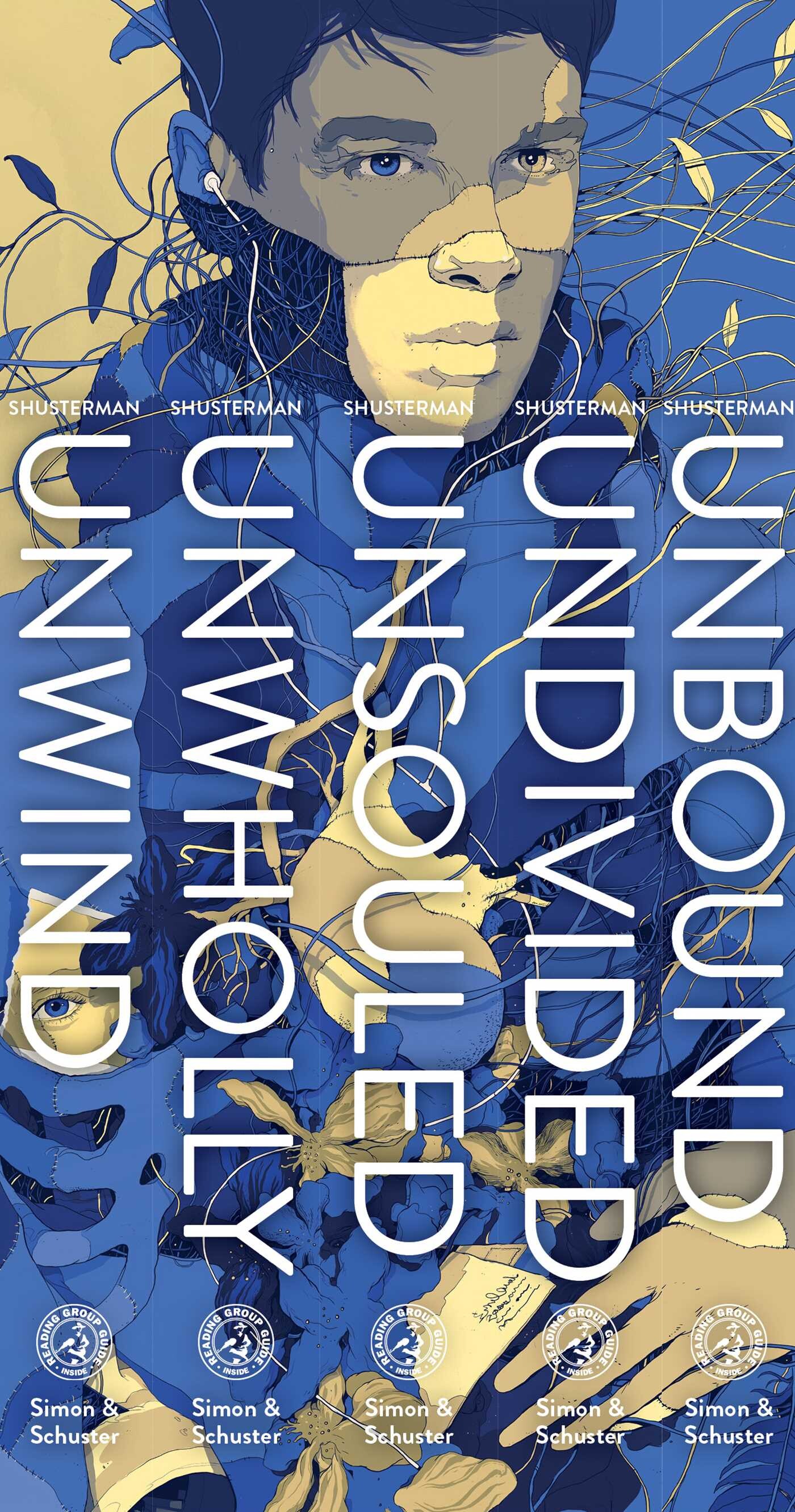 Neal Shusterman: What Are You Reading?