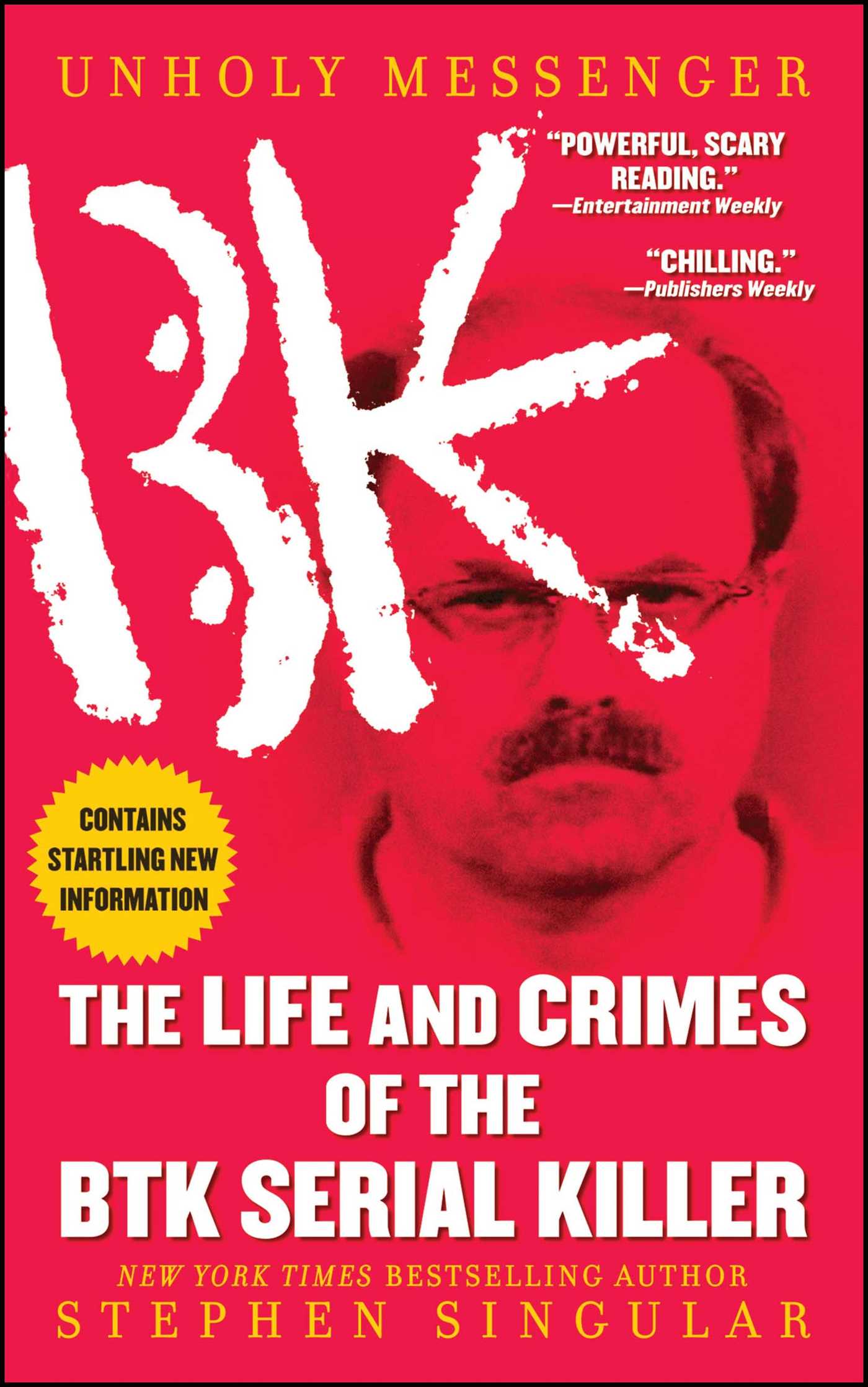 The Life and Crimes of the BTK Serial Killer

The Life and Crimes of the BTK Serial Killer