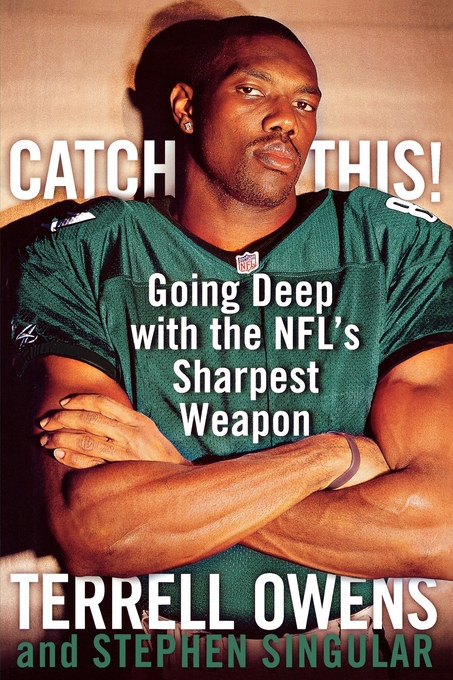 By Terrell Owens and Stephen Singular

By Terrell Owens and Stephen Singular