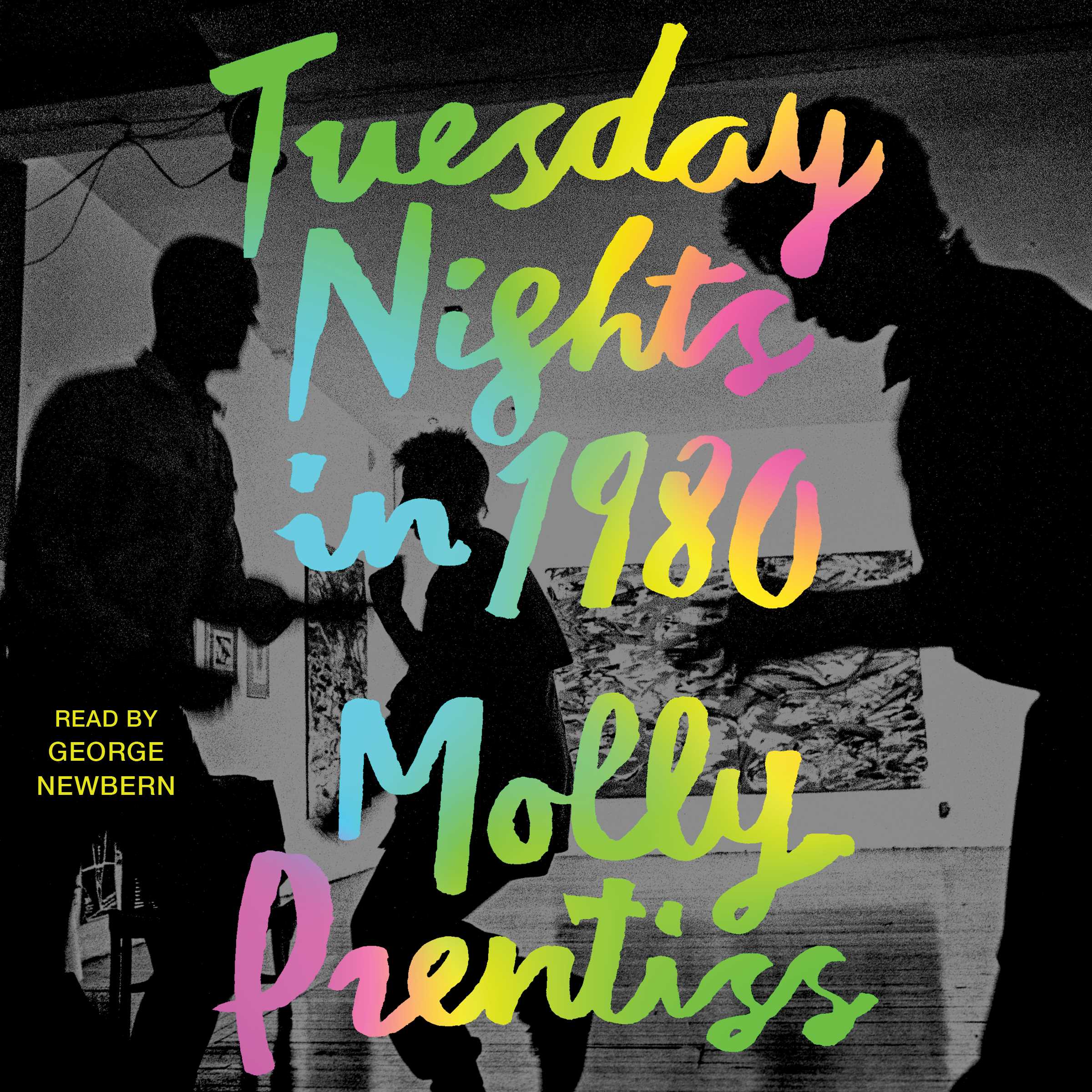 Tuesday Nights in 1980
By Molly Prentiss
Read by George Newbern