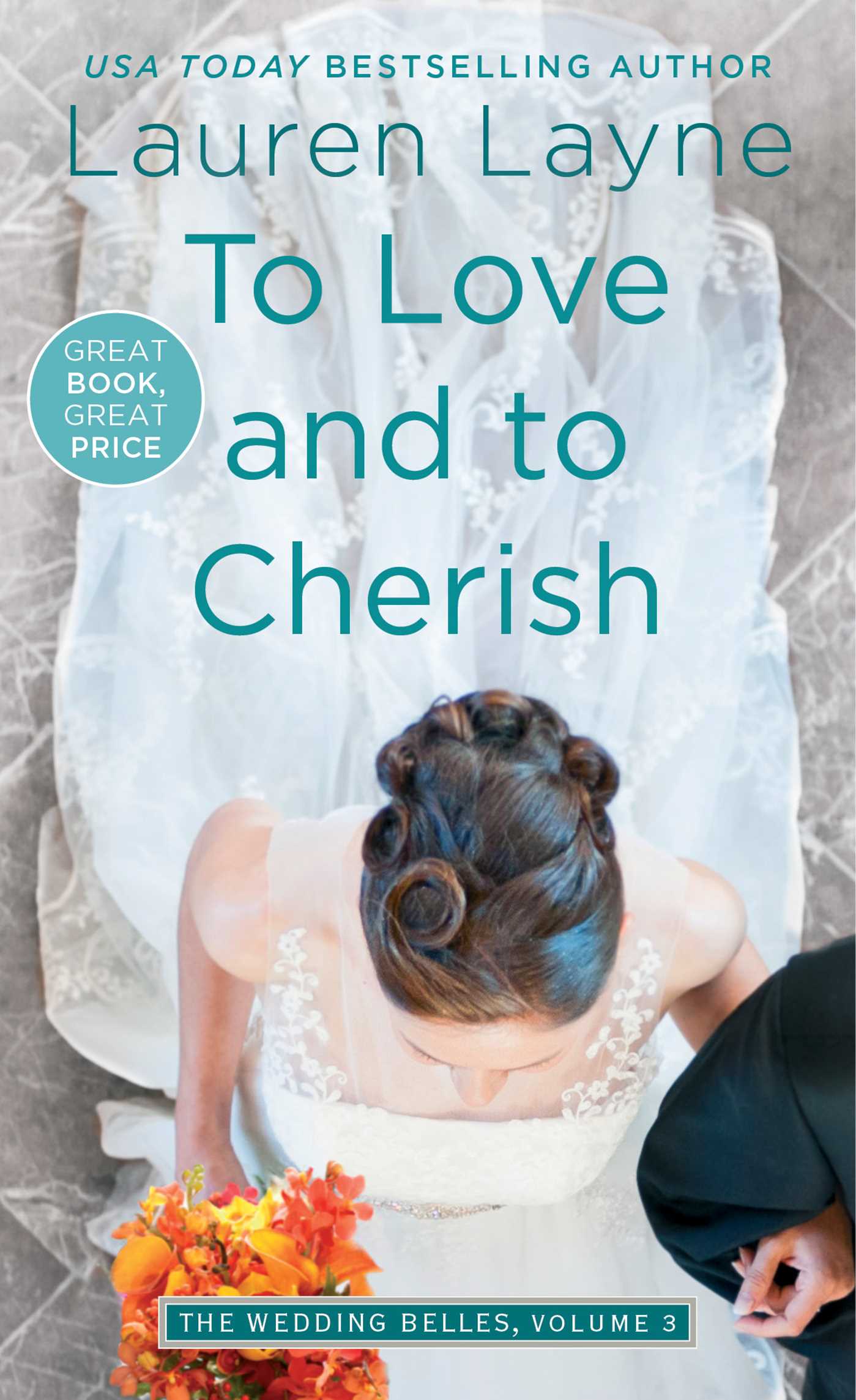 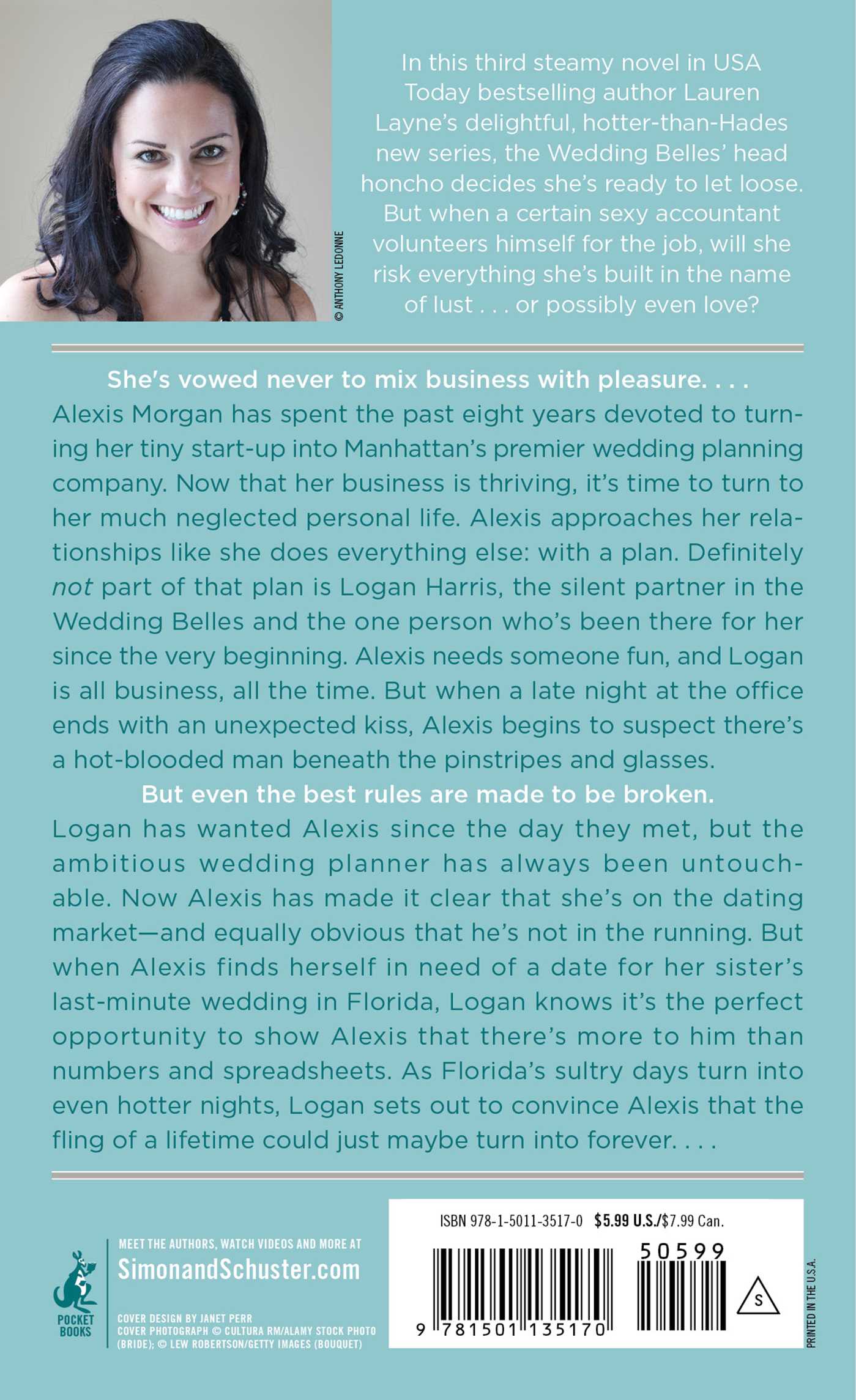 To Love and to Cherish

To Love and to Cherish