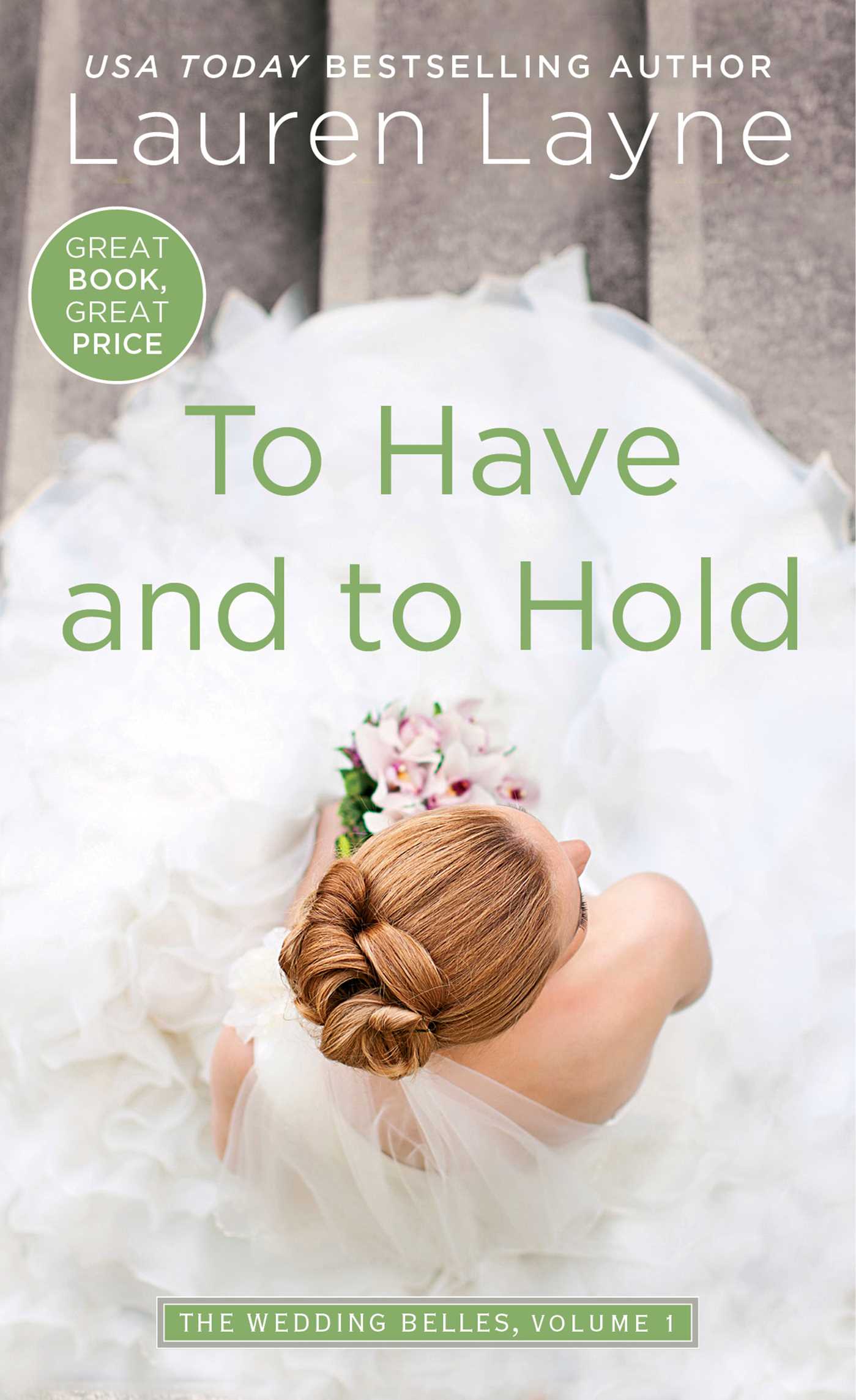 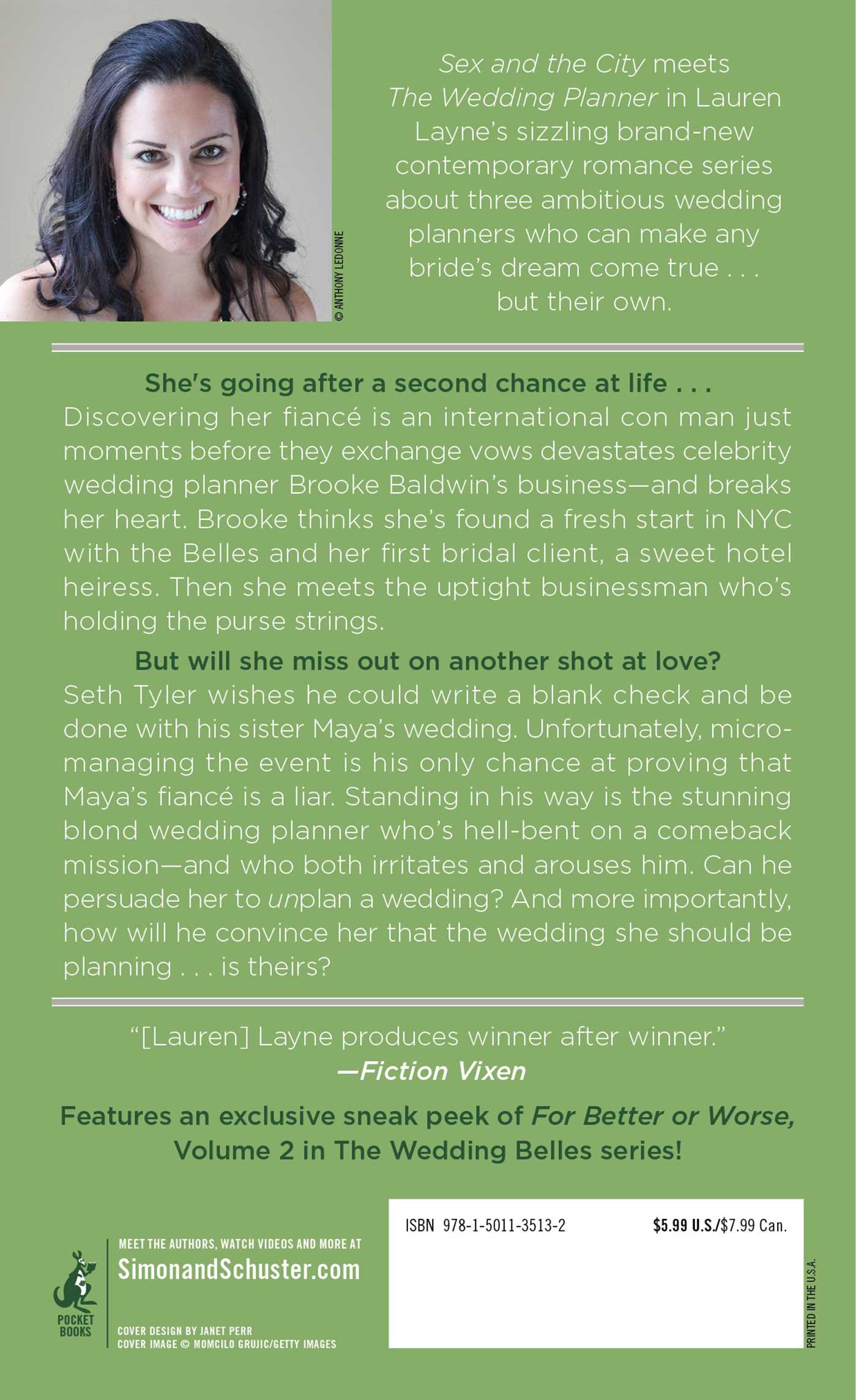 To Have and to Hold

To Have and to Hold