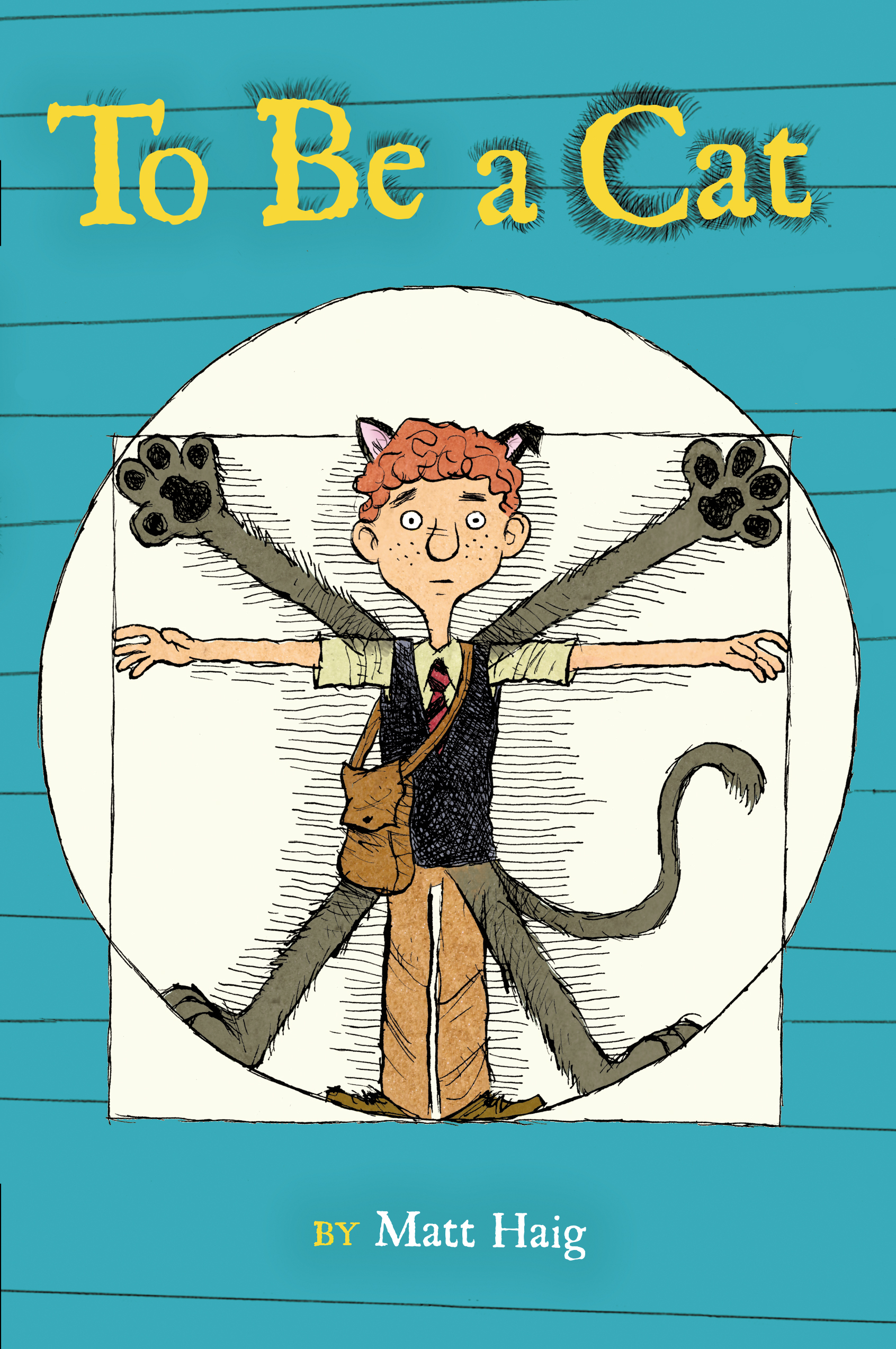 To Be a Cat

To Be a Cat