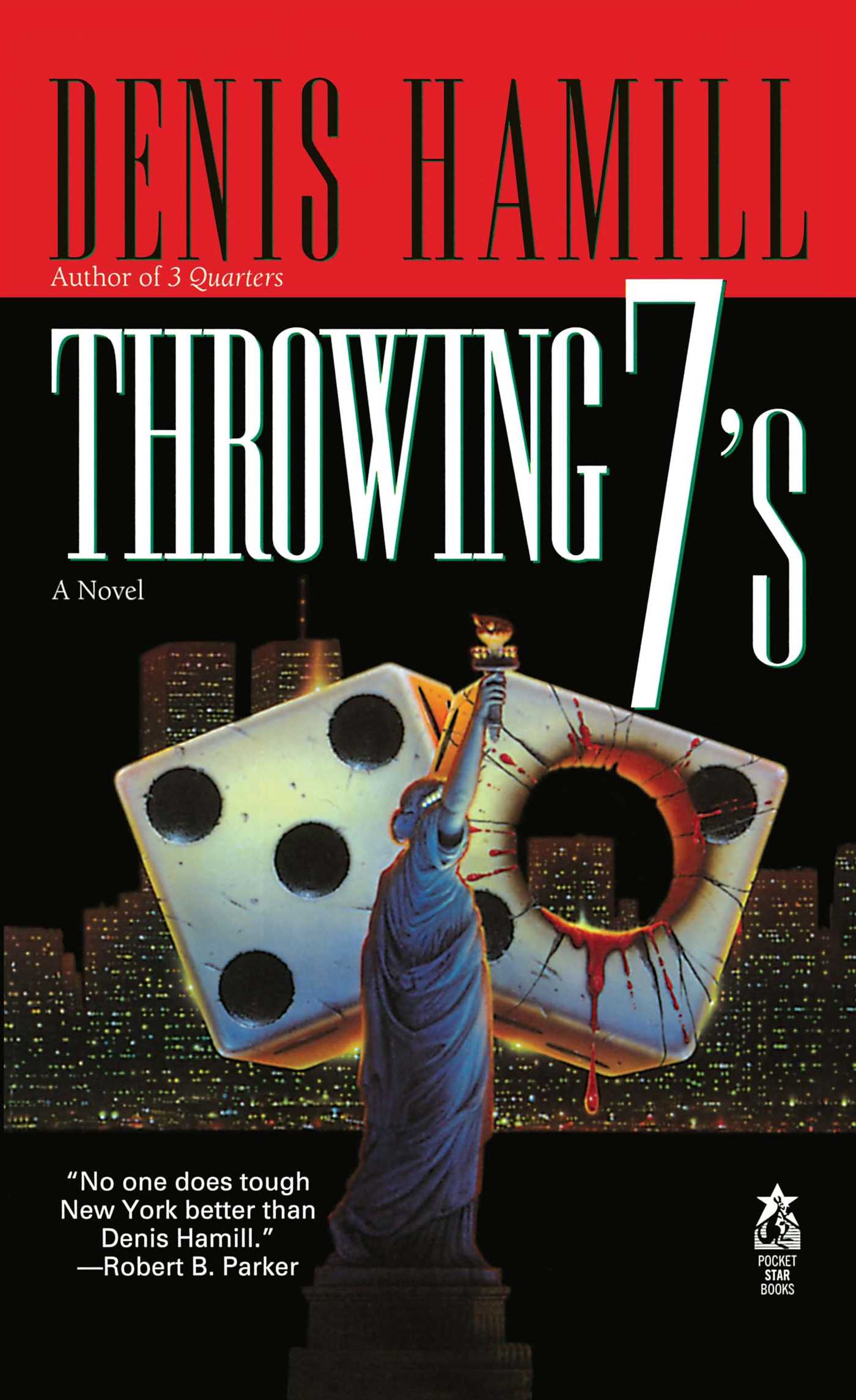 By Denis Hamill
LIST PRICE $8.99
PRICE MAY VARY BY RETAILER

Acclaimed novelist and columnist Denis Hamill knows the streets that glisten at night and the ones that soak up the dark; he knows the boroughs, the bingo halls, the harbors, and the hangouts. Now, Hamill brings his urban savvy to this new Bobby Emmet mystery set inside a winner-take-all crapshoot, New York City-style....
Empire Island is not the home of liberty. It's no place for a prison. And no immigrants ever passed through its portals. Instead, the abandoned Coast Guard station on the windswept waters of New York harbor is ground zero for an idea whose time has come: casino gambling in the Big Apple.
For Bobby, the fight over Empire Island gets personal when a young husband and wife mysteriously vanish from their downtown, rent-controlled Manhattan apartment. The police's main suspect -- landlord Jimmy Chung -- then disappears without a whimper, and Chung's attorney Izzy Gleason turns to Bobby for help.
That's when Bobby starts doing what he does best -- turning over stones in a town full of millionaires and madmen, call girls and choirboys. What he finds astounds even him. The whole city is gambling crazy. From underground crap games to mob-backed bookies to the quaint business of church and synagogue Las Vegas nights, millions of dollars are changing hands illegally every day. And the big guys want in.
Suddenly Bobby is playing with the heaviest hitters in New York, including the mayor, the state assembly speaker, and two dueling business tycoons: one who's into floating casinos, one who's into real estate, and both who are into a famous female tennis celebrity. As Bobby tries to figure out who is backstabbing who and why, he comes upon the beautiful, vengeance-crazed sister of one of the victims -- and the heart of the case, one that is inexplicably connected with New York City's last honest men: a rabbi, a minister, and a priest. No joke.
Edgy, gritty, darkly comic, THROWING 7's is a street-smart novel of corruption, vendettas, and the unlikely bedfellows that ambition and money breed. A single father, a loyal brother, and a man with contacts on every level of the city, Bobby Emmet is playing the one game in town that isn't fixed: where the prize is the truth, and you gamble with your life. 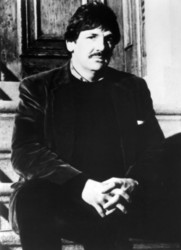 Denis Hamill is the author of ten novels, including two previous novels featuring Bobby Emmet--3 Quarters and Throwing 7's, as well as Fork in the Road, Long Time Gone, Sins of Two Fathers, and his Brooklyn Christmas fable, Empty Stockings. He currently writes a column for the New York Daily News, and he has been a columnist for New York magazine, the Los Angeles Herald Examiner, and the Boston Herald American.

By Denis Hamill
LIST PRICE $8.99
PRICE MAY VARY BY RETAILER