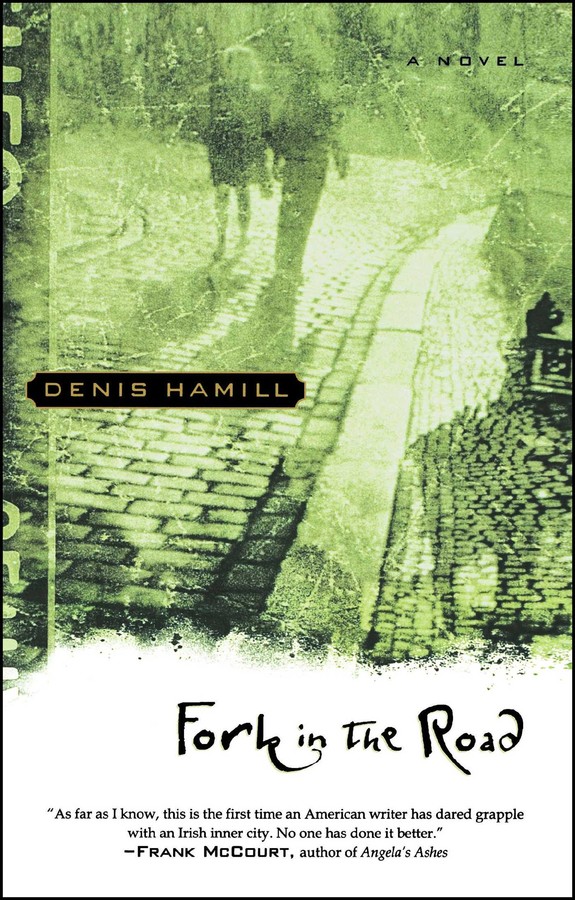 Fork in the Road

Fork in the Road