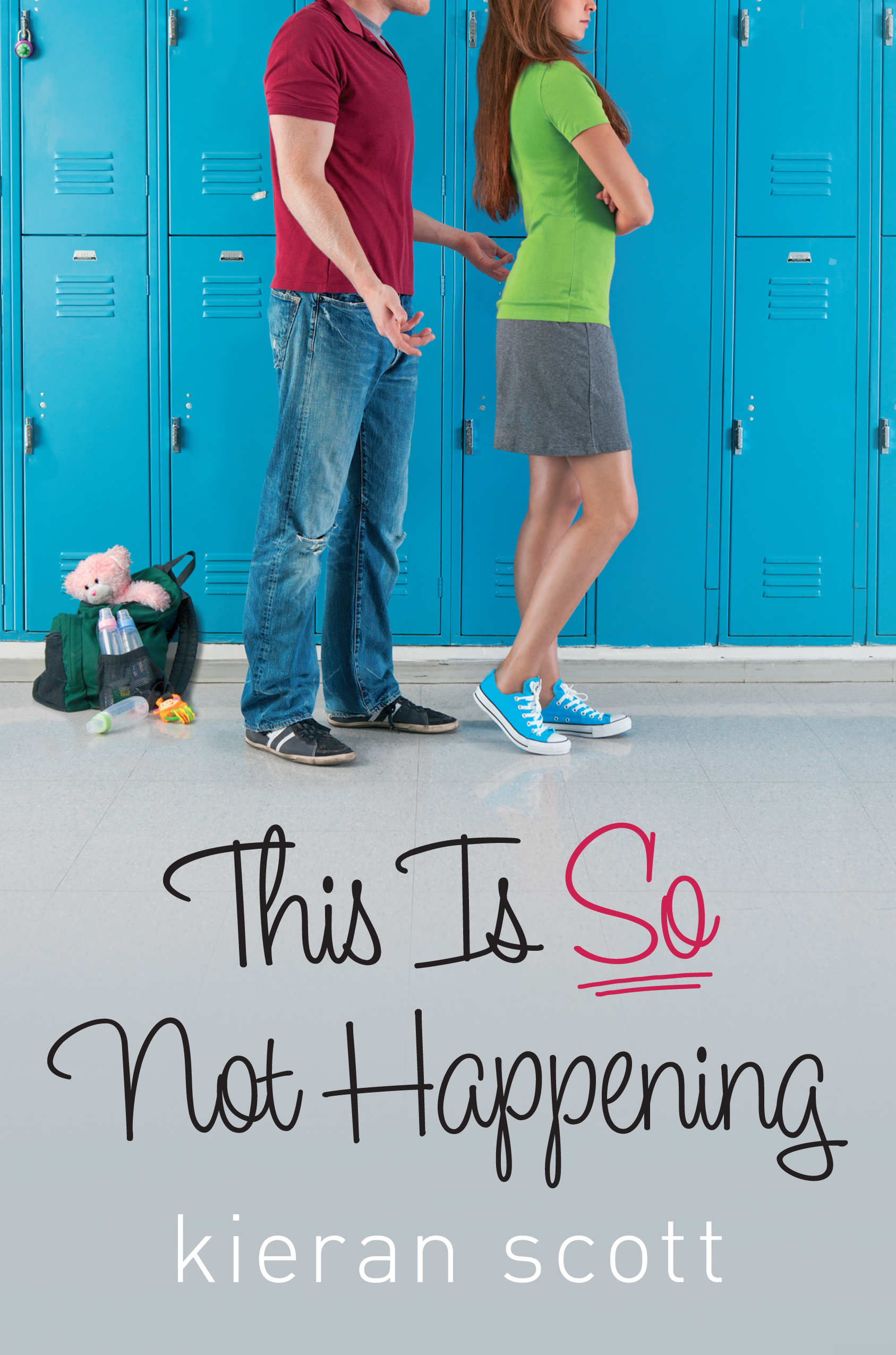 This Is So Not Happening

This Is So Not Happening