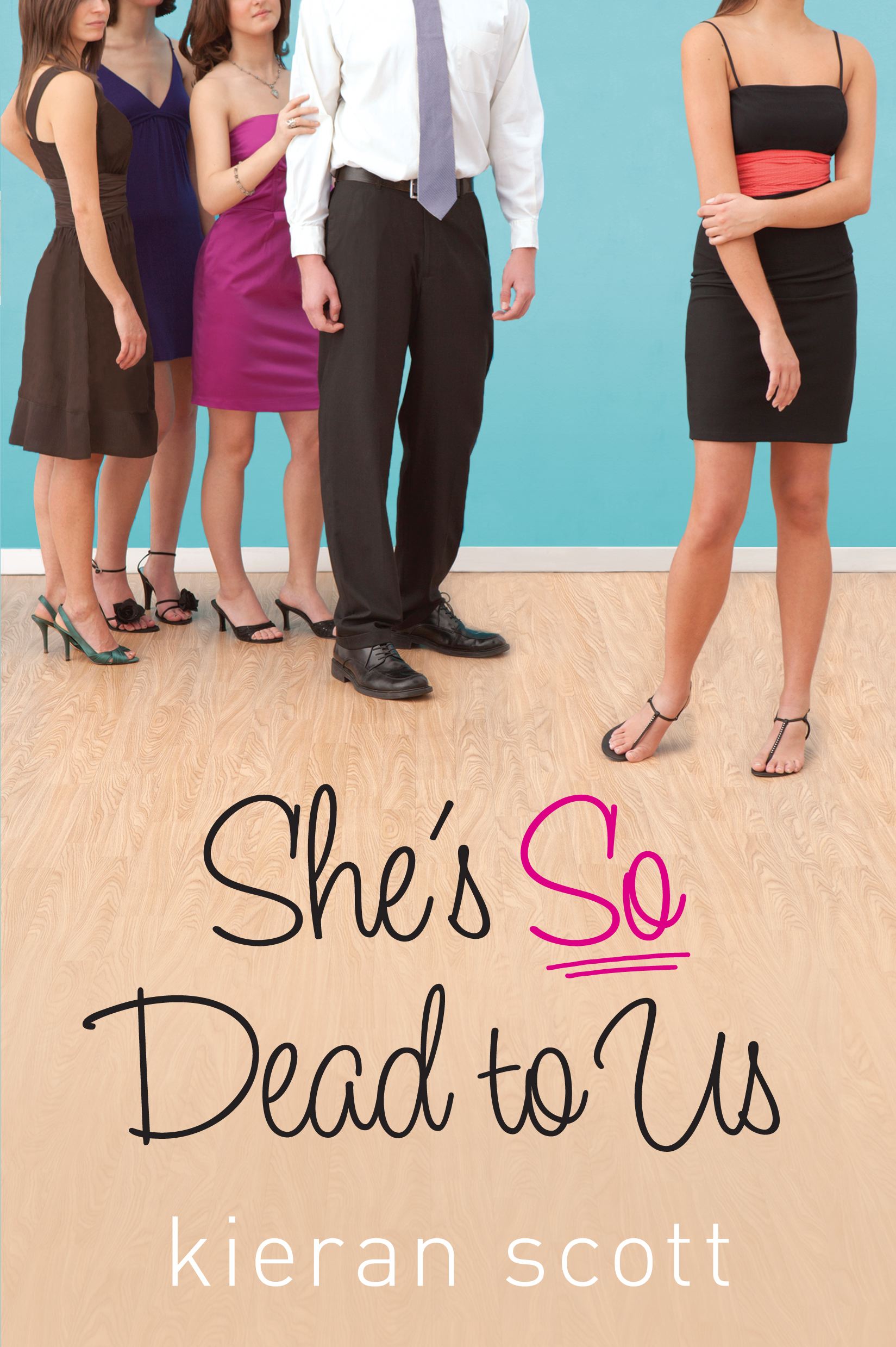 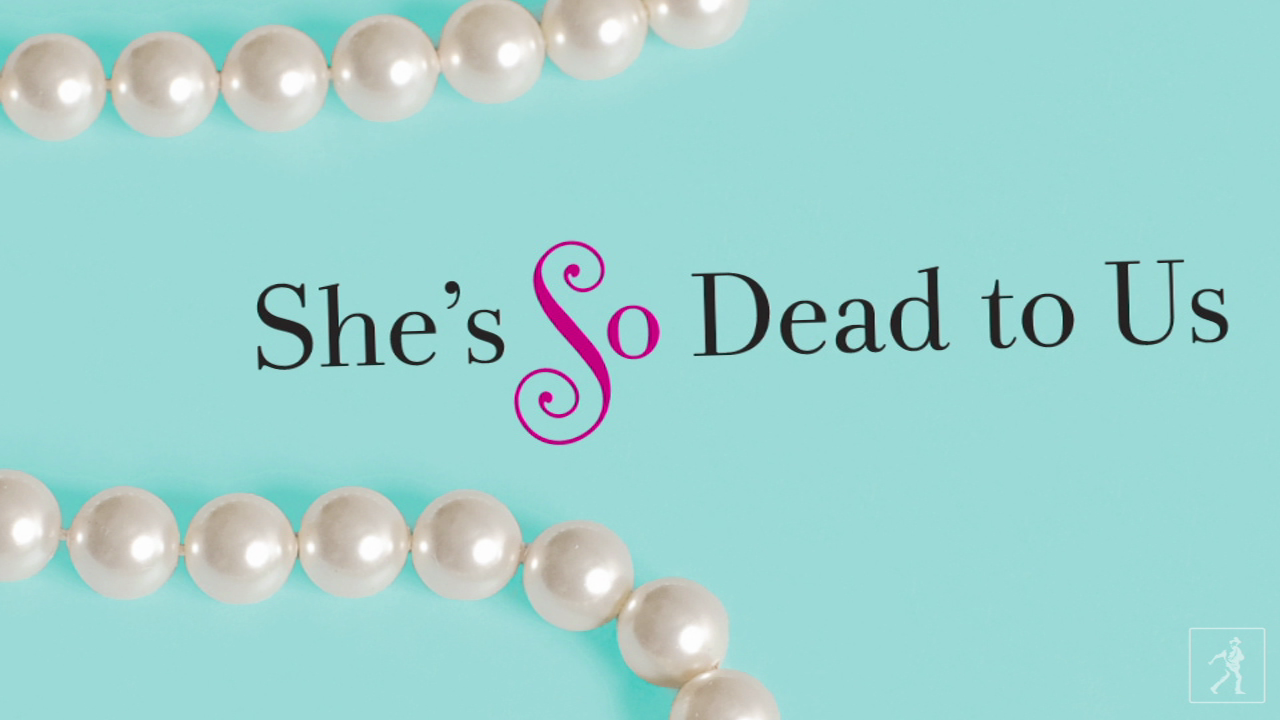 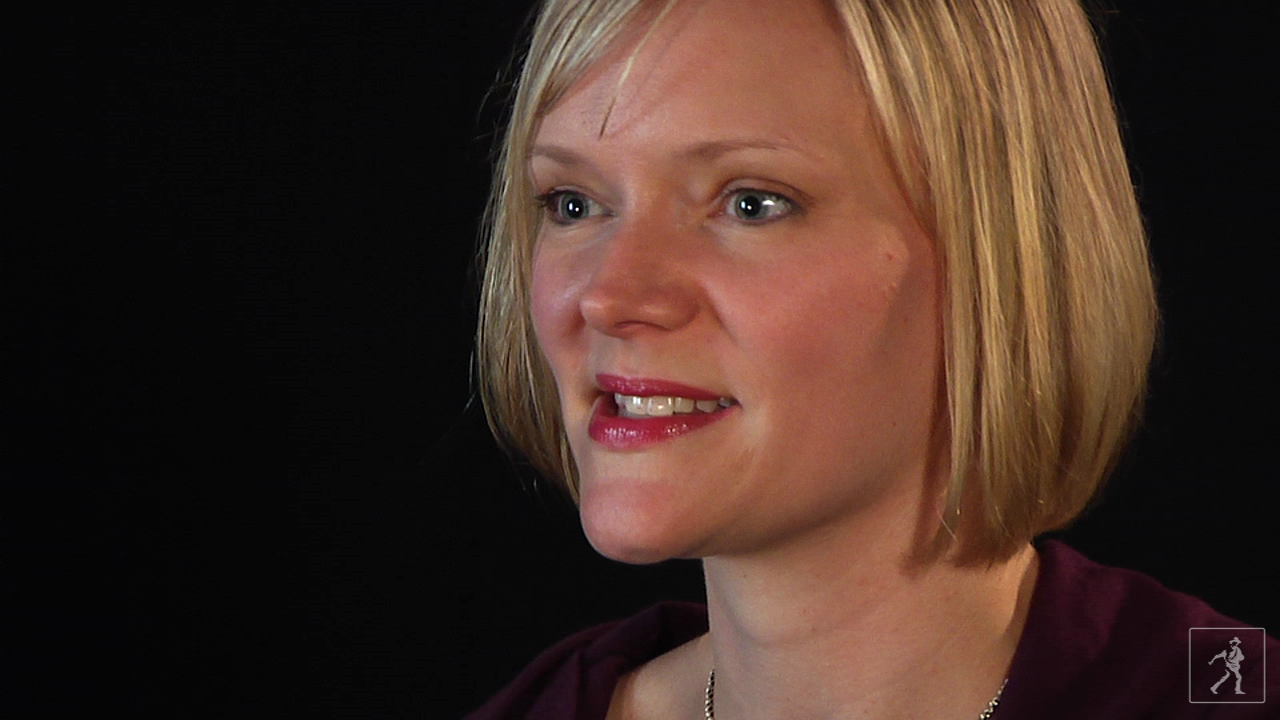 Part of The He's So/She's So Trilogy
By Kieran Scott
LIST PRICE $9.99
PRICE MAY VARY BY RETAILER

Perfect, picturesque Orchard Hill. It was the last thing Ally Ryan saw in the rearview mirror as her mother drove them out of town and away from the shame of the scandal her father caused when his hedge fund went south and practically bankrupted all their friends. Now, two years later, Ally’s mother has landed a job back at the site of their downfall, and they’re not exactly receiving a warm welcome. One bright spot, however, is gorgeous, intense Jake Graydon. But it won’t be easy for Ally to be with him—not if his friends (her former friends) have anything to say about it. Ally was hoping to have left all the drama in the past, but some things just can’t be forgotten….


Oh. My. God. You are never going to believe who I just saw driving through town in a Subaru.

I heard she’s been sunning herself on the French Riviera for the past two years living off all our college funds.

No way. Her dad lost all that money.

My mom says they’ve been living in a trailer in West Virginia somewhere, like, under a bridge or something.

Oh my God. Did she look malnourished?

I can’t believe she’s back. Does Chloe know?

Are you kidding? She sent a 911 text to the girls and they’re already convening at Jump.

I cannot wait for the first day of school.
Ally 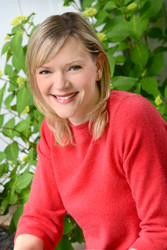 Kieran Scott is the author of the True Love series, including Only Everything, Complete Everything, and Something True; and the Non-Blonde Cheerleader series along with the He’s So/She’s So trilogy: She’s So Dead to Us, He’s So Not Worth It, and This is So Not Happening. She also writes the New York Times bestselling series Private, as well as the Shadowlands trilogy, under the pen name Kate Brian. She resides in New Jersey with her family.

Part of The He's So/She's So Trilogy
By Kieran Scott
LIST PRICE $9.99
PRICE MAY VARY BY RETAILER