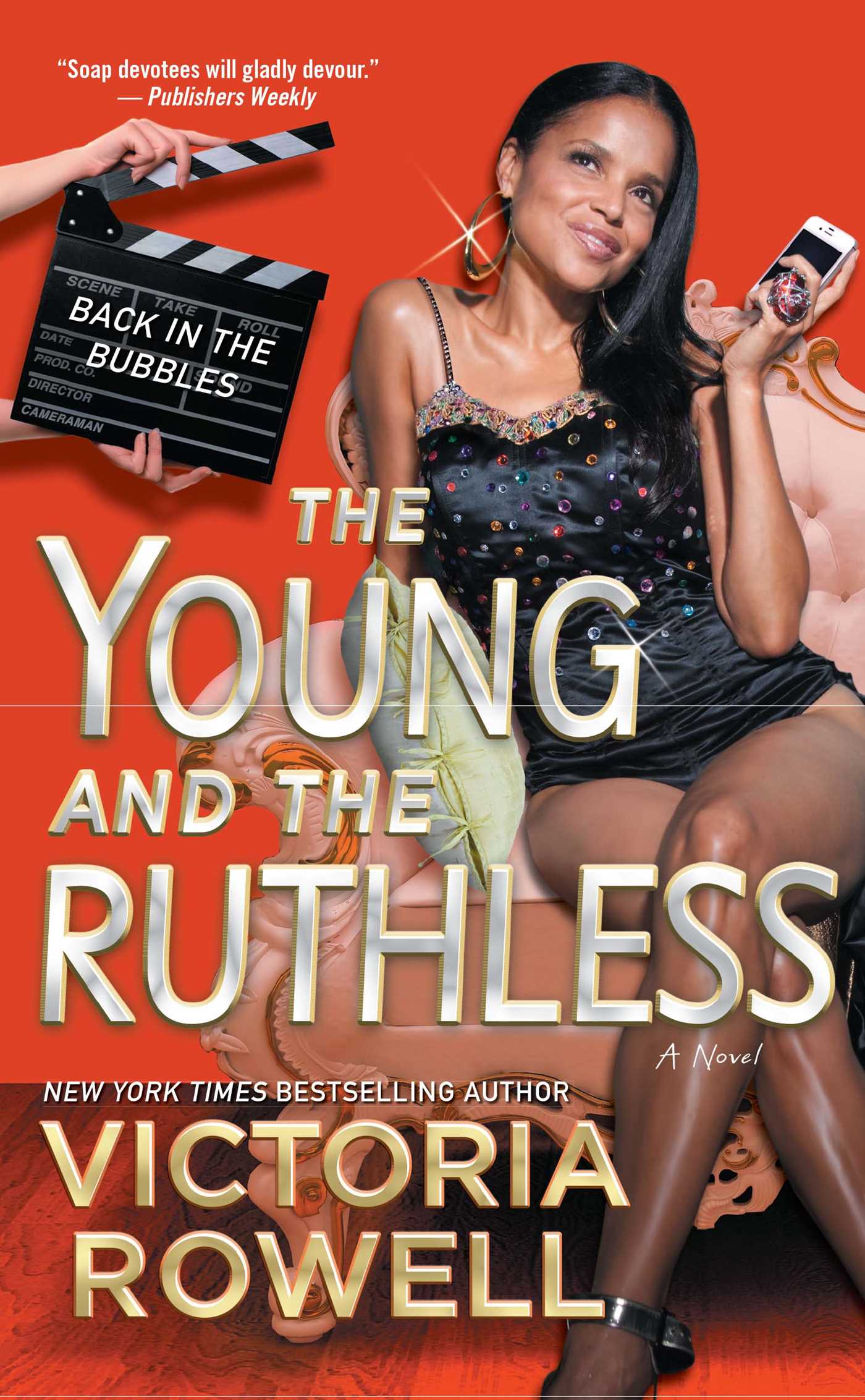 The Young and the Ruthless

Back in the Bubbles

The Young and the Ruthless

Back in the Bubbles