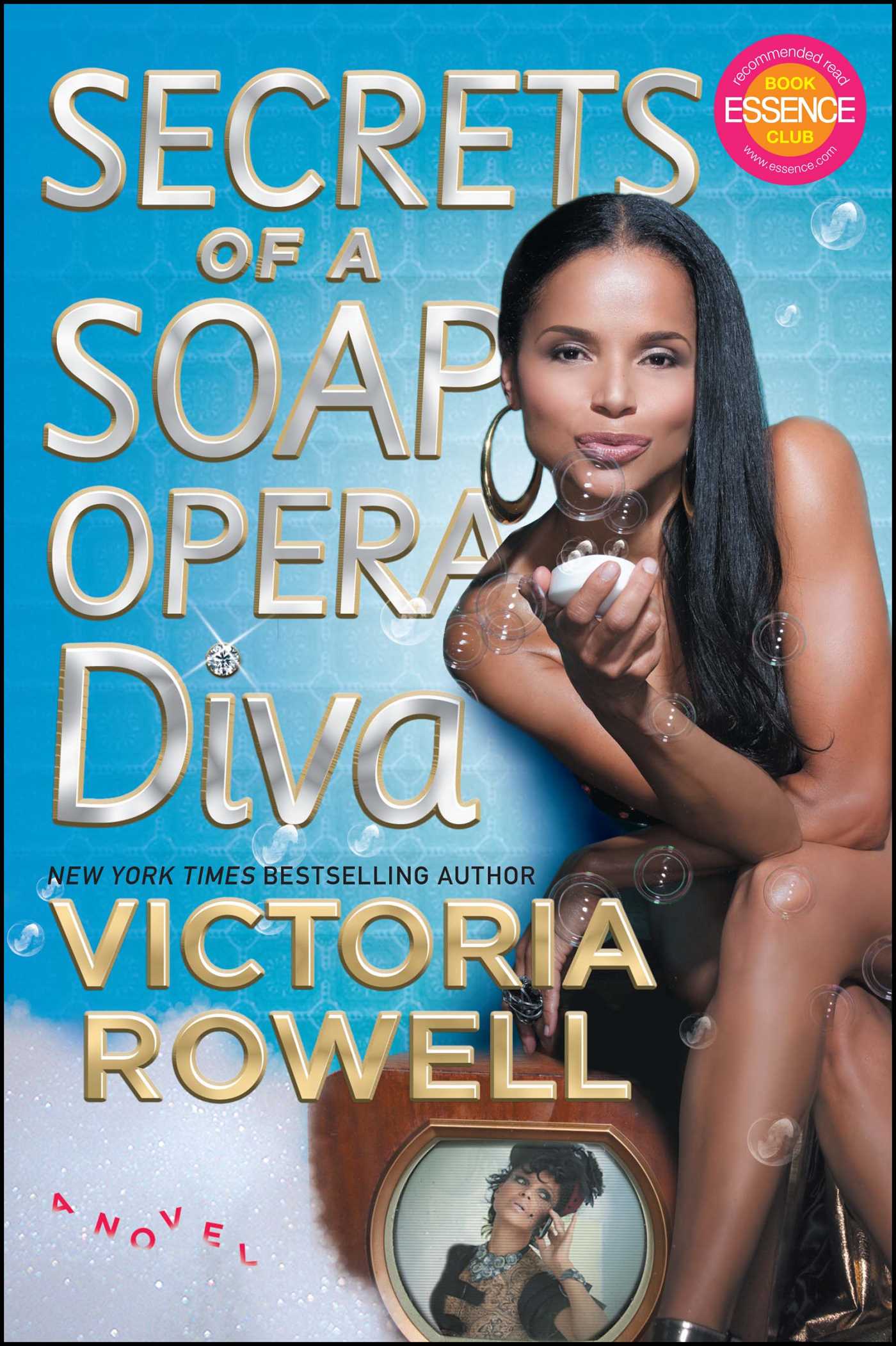 Secrets of a Soap Opera Diva

By Victoria Rowell
LIST PRICE $17.00
PRICE MAY VARY BY RETAILER

Secrets of a Soap Opera Diva

By Victoria Rowell
LIST PRICE $17.00
PRICE MAY VARY BY RETAILER