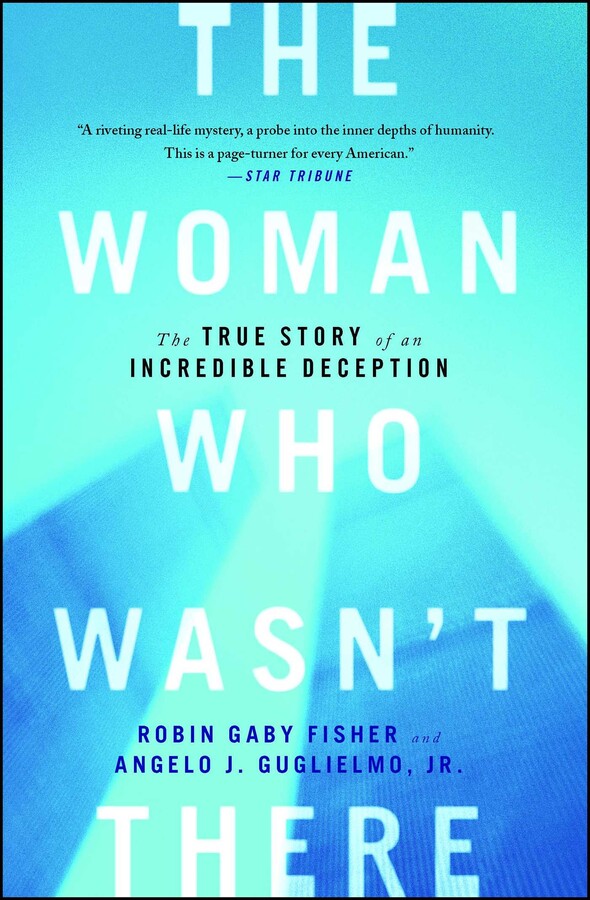 The Woman Who Wasn't There

The True Story of an Incredible Deception

The Woman Who Wasn't There

The True Story of an Incredible Deception