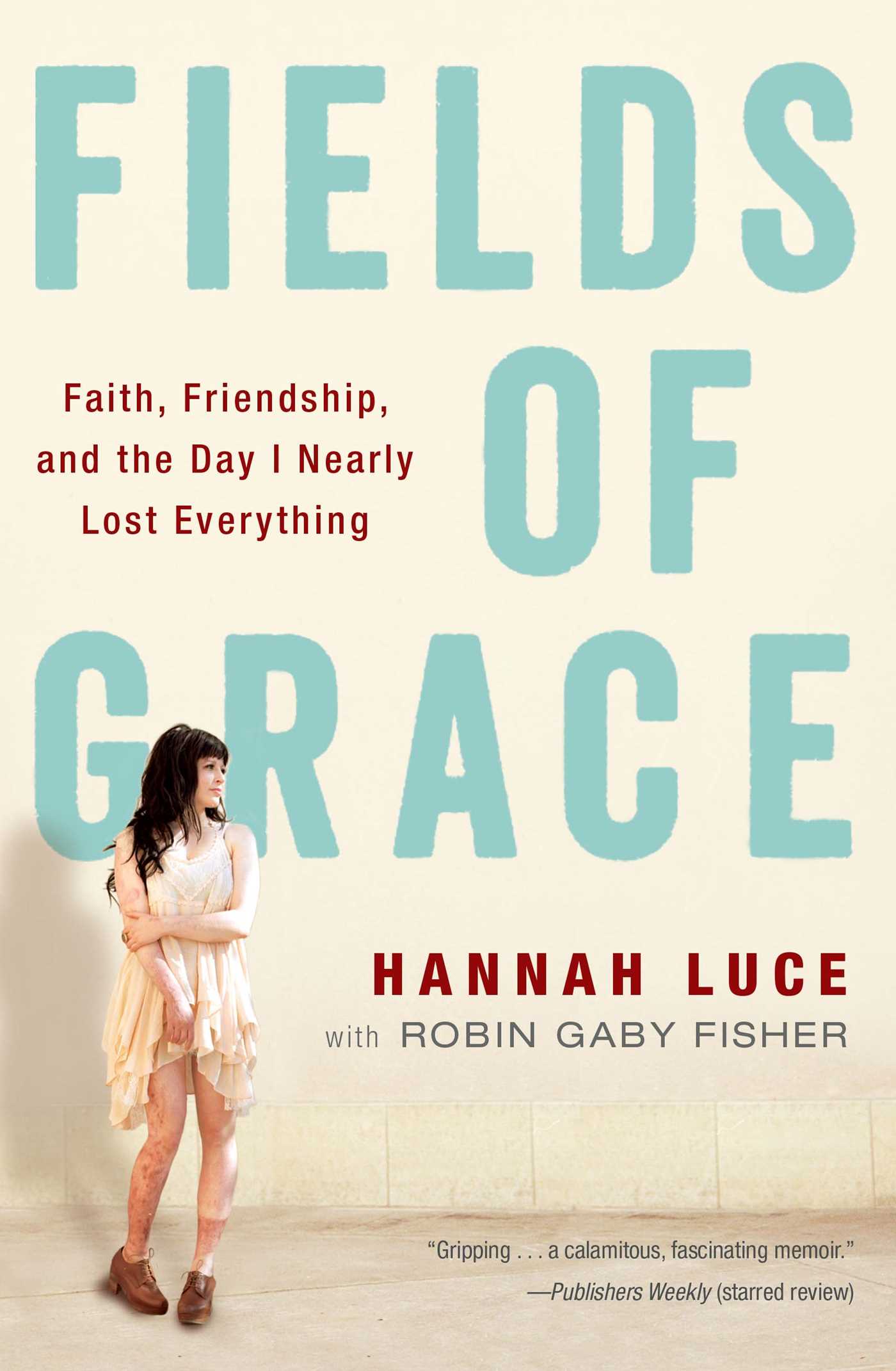 Faith, Friendship, and the Day I Nearly Lost Everything

Faith, Friendship, and the Day I Nearly Lost Everything