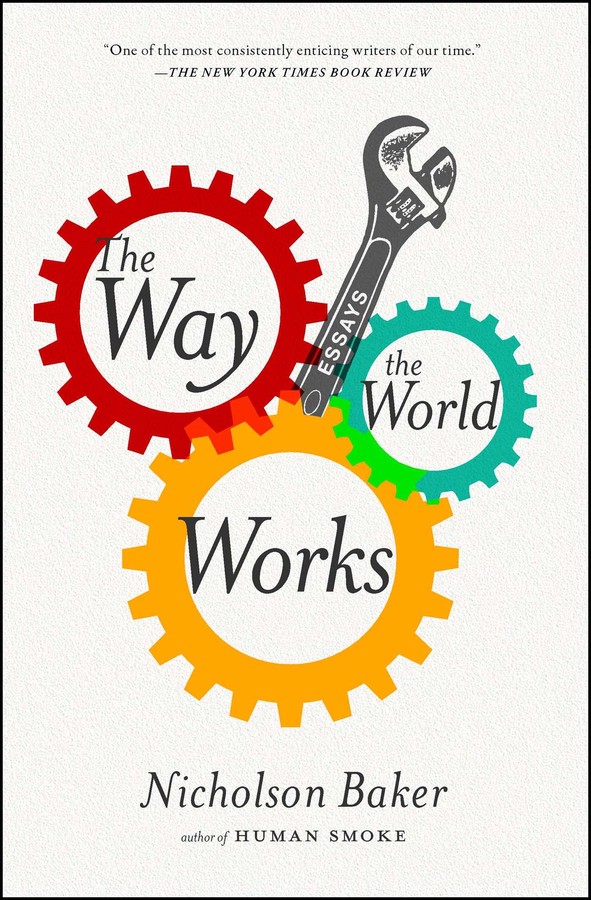 The Way the World Works

The Way the World Works