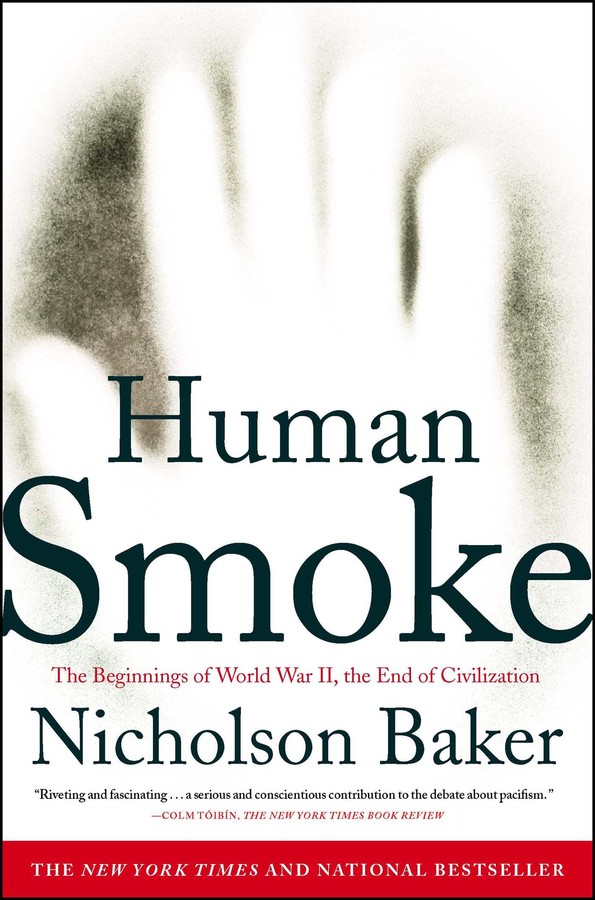 The Beginnings of World War II, the End of Civilization

Bestselling author Nicholson Baker, recognized as one of the most dexterous and talented writers in America today, has created a compelling work of nonfiction bound to provoke discussion and controversy—a wide-ranging, astonishingly fresh perspective on the political and social landscape that gave rise to World War II.

Human Smoke delivers a closely textured, deeply moving indictment of the treasured myths that have romanticized much of the 1930s and '40s. Incorporating meticulous research and well-documented sources—including newspaper and magazine articles, radio speeches, memoirs, and diaries—the book juxtaposes hundreds of interrelated moments of decision, brutality, suffering, and mercy. Vivid glimpses of political leaders and their dissenters illuminate and examine the gradual, horrifying advance toward overt global war and Holocaust.

Praised by critics and readers alike for his exquisitely observant eye and deft, inimitable prose, Baker has assembled a narrative within Human Smoke that unfolds gracefully, tragically, and persuasively. This is an unforgettable book that makes a profound impact on our perceptions of historical events and mourns the unthinkable loss humanity has borne at its own hand. 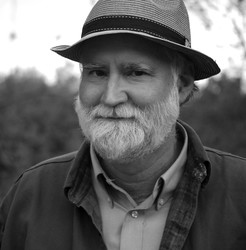 Nicholson Baker is the author of nine novels and four works of nonfiction, including Double Fold, which won a National Book Critics Circle Award, and House of Holes, a New York Times Notable Book of the Year. His work has appeared in The New Yorker, Harper’s, and The New York Review of Books. He lives in Maine with his family.

"Absolutely fascinating, engrossing. I can't imagine anyone, no matter how knowledgeable about the period, who won't be astonished and moved while reading Human Smoke." -- Daniel Ellsberg, author of Secrets: A Memoir of Vietnam and the Pentagon Papers

"This quite extraordinary book -- impossible to put down, impossible to forget -- may be the most compelling argument for peace ever assembled. Nicholson Baker displays in astonishing, fascinating detail mankind's unstoppable descent into the madness of war -- slowed only occasionally, but then invariably most movingly, by the still, small voices of the sane and the wise." -- Simon Winchester, author of The Man Who Loved China and The Professor and the Madman

"In Human Smoke, Nicholson Baker turns his unrivaled literary talents to pacifism. His portraits of Churchill's imperial arrogance, Franklin Roosevelt's anti-Semitism, the machinations of the arms merchants, the Germans' death wish, and the efforts of pacifists are unforgettable. Baker's book is truly original." -- Chalmers Johnson, president and cofounder of the Japan Policy Research Institute and author of Nemesis: The Last Days of the American Republic

"Nicholson Baker movingly pierces the lies, hopes, fears, and myths we so easily imbibe on the road to war -- painful reminders that what has happened in the past can happen again and again and again until we shake loose and react." -- Gar Alperovitz, Lionel R. Bauman Professor of Political Economy, University of Maryland, and author of The Decision to Use the Atomic Bomb

The Beginnings of World War II, the End of Civilization