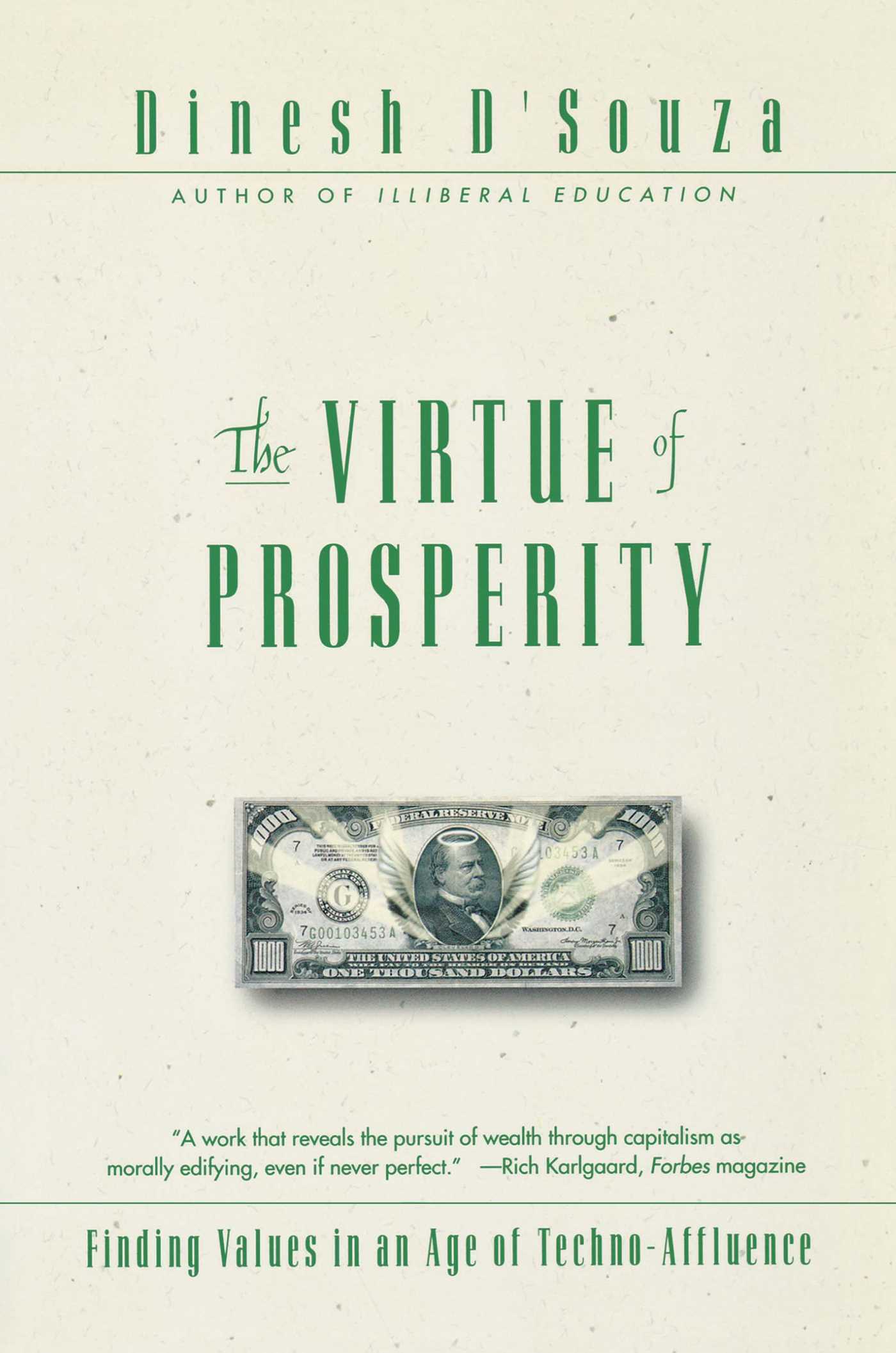 The Virtue of Prosperity

Finding Values in an Age of Techno-Affluence

The Virtue of Prosperity

Finding Values in an Age of Techno-Affluence