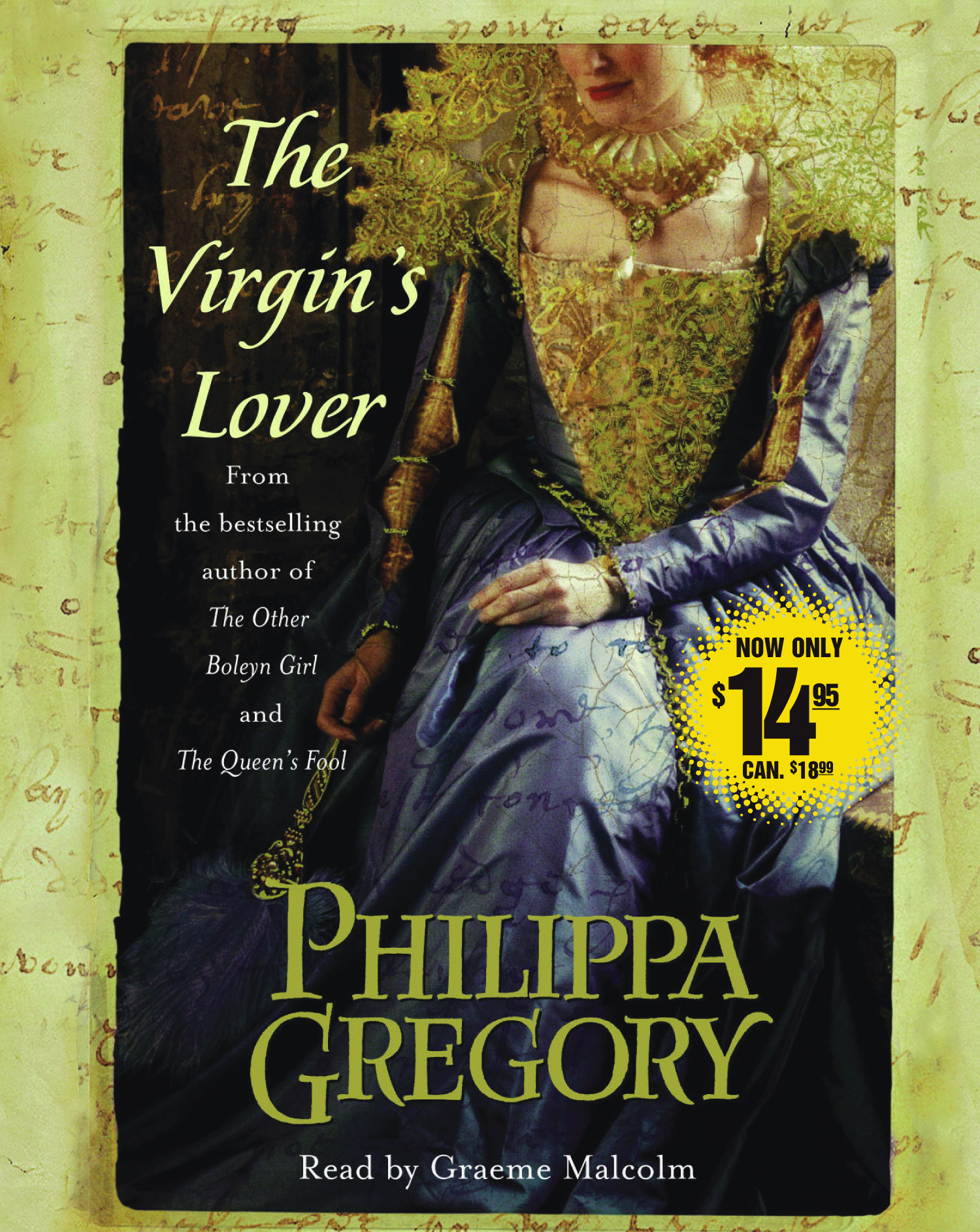 The Virgin's Lover
By Philippa Gregory
Read by Perdita Weeks