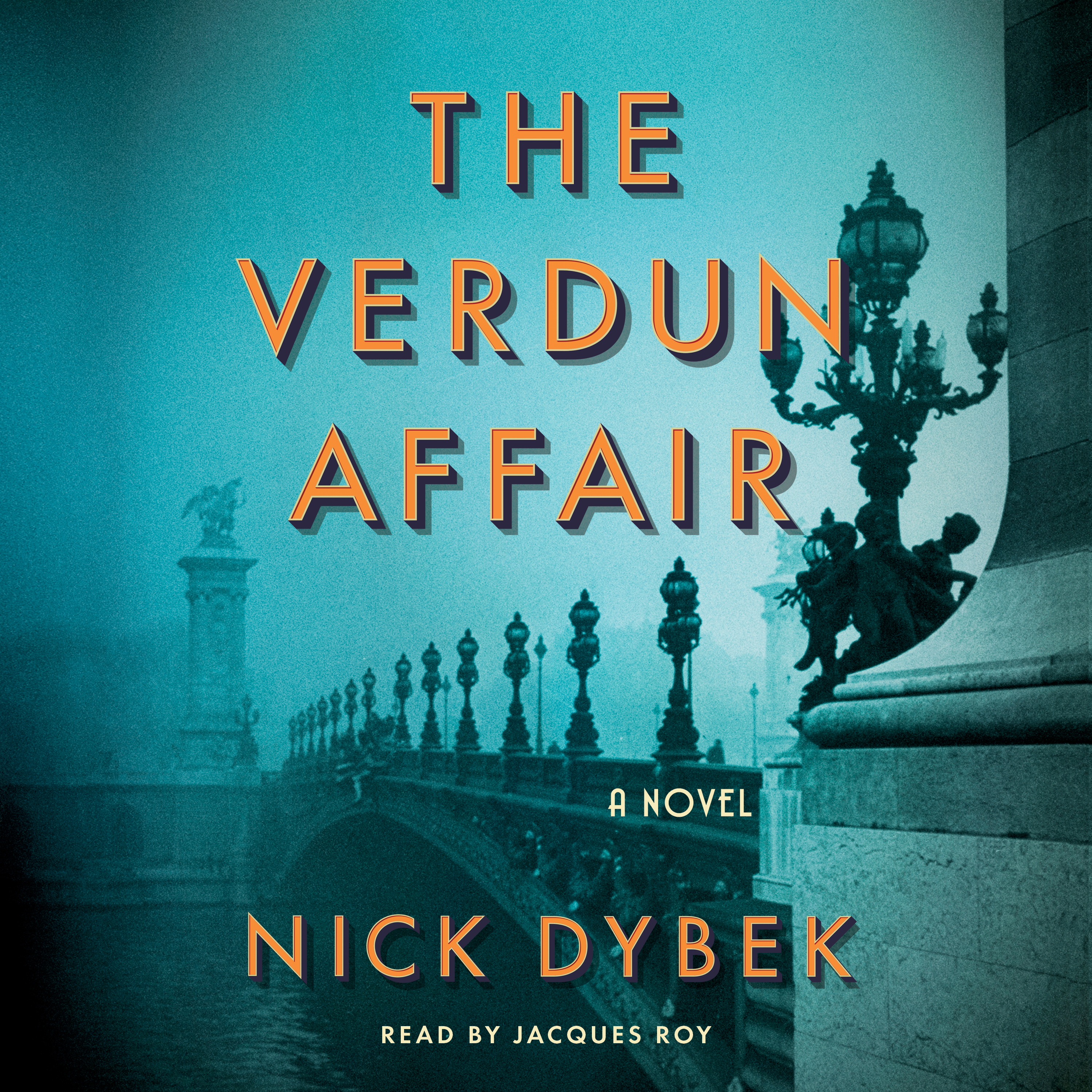 The Verdun Affair
By Nick Dybek
Read by Jacques Roy